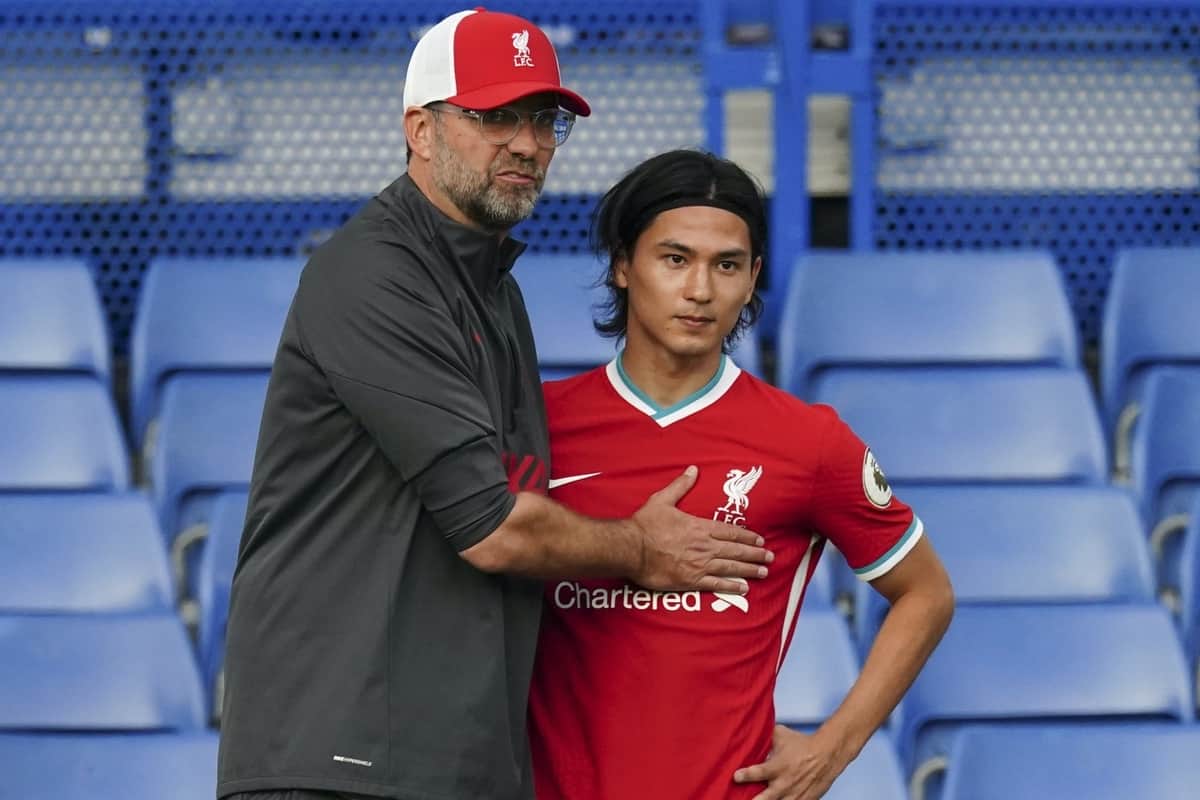 Premier League chief executive Richard Masters does not expect an increase in the amount of substitutions that can be made during a game.

Jurgen Klopp and Pep Guardiola have led the calls for the Premier League to reintroduce five substitutes this season in a bid to curb a spate of injuries.

Masters, giving evidence at a Digital, Culture, Media and Sport Committee, revealed clubs had voted against it twice already and does not expect it to be changed from three any time soon.

“We have had two votes on it at club level and both have been relatively supportive of three subs,” he said.

“That has created some frustration, alongside discussions of fixture scheduling, which is related to the pandemic. There is a real issue and I don’t foresee it changing in the foreseeable future. It has been voted on twice.”

Masters confirmed that the Premier League will be “changing direction” away from televising some games on a pay-per-view.

The decision to broadcast several matches behind an additional paywall has been hugely criticised and the Premier League will change tack.

“We took a decision to move to pay-per-view and now we are reviewing that decision,” Masters added.

“We have listened to feedback, we will be changing direction and moving away from it and taking another step that will see us through lockdown, the Christmas period and into January. I can’t announce what it is.”