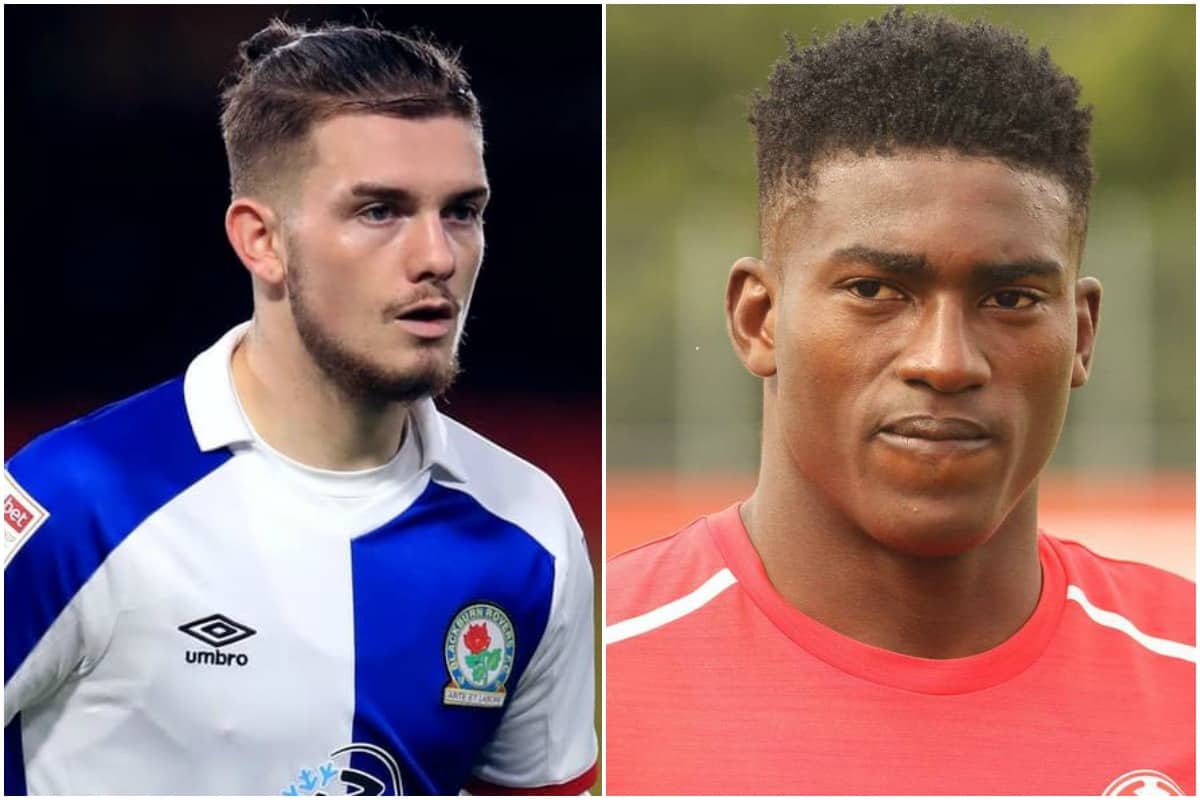 Taiwo Awoniyi scored his maiden goal for Union Berlin on Sunday to help steer his side to their fourth win of the Bundesliga campaign.

Life as a Liverpool loanee has not been all smooth sailing for Awoniyi, with this the seventh temporary move the Nigerian striker since his arrival in 2015.

Without a UK work permit, Awoniyi has primarily plied his trade in Belgium and Germany and after finding his feet late last season with Mainz, a move to Union Berlin swiftly followed.

The 23-year-old has started in three of his six Bundesliga fixtures to date, with his latest starting berth sealing a timely 2-1 victory and a maiden goal for his new club against FC Koln.

It arrived in the 27th minute after he gambled on a long ball falling behind Koln’s defensive line, to which he was able to outmanoeuvre his direct opponent to slot his right-footed effort inside the left upright.

It was the opening goal of the fixture and while Ellyes Skhiri levelled the scores with a diving header, but Max Kruse would restore the lead with a follow-up strike after his initial penalty had been parried away.

Awoniyi did well to set up a chance for Marcus Ingvartsen in the second half, whose effort was deflected, as he continues to build both confidence and momentum – something not afforded to Loris Karius who was an unused substitute for Union.

Elsewhere, Harvey Elliott maintained his position as a mainstay in Tony Mowbray’s Blackburn side having played the full 90 minutes in their 1-1 draw at Luton.

The 17-year-old found clear cut chances hard to come by in the Championship clash, but he did not shy away from the ball having amassed 62 touches throughout – bettered by only four of his teammates, three of whom were defenders.

The result leaves Rovers in 14th position after 12 games, one point ahead of Cardiff City, the home of fellow Liverpool loanees Harry Wilson and Sheyi Ojo.

Fresh from a confidence-boosting international break with Wales, Wilson played the full 90 minutes as Cardiff settled for a 1-1 draw with Millwall, with Ojo emerging from the bench for the final 29 minutes.

Cardiff had clawed back a first-half deficit and the frenetic final stages had chances to complete the turnaround, one which came the way of Wilson – whose point-blank effort was brilliantly kept out by Bartosz Bialkowski.

It was a disappointing outing for Kamil Grabara on Sunday as AGF Aarhus fell to a 2-1 defeat to Liverpool’s Champions League opponents Midtjylland, ensuring the gap to the league leaders was extended to four points.

And Ben Woodburn was handed 18 minutes off the bench in Blackpool’s 2-1 win over Peterborough on his return from a positive COVID-19 test prior to the international break.

It was a dramatic and valuable win for Neil Critchley‘s side as they scored deep in stoppage time for their third successive win in League One to move them into 14th position in the table.