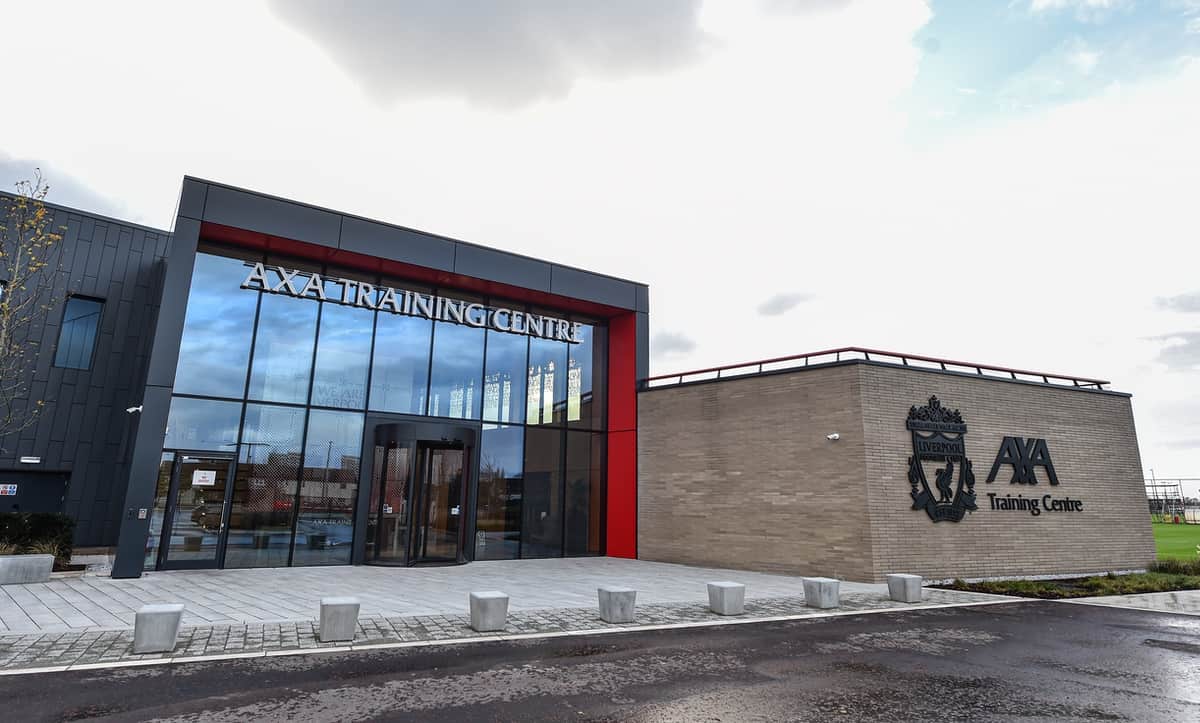 Liverpool are officially into their new AXA Training Centre – Kirkby is the new Melwood and our first Premier League game since the move is coming up fast.

It isn’t about one game, not even one season or one generation – this switch is for the seriously long haul, for the club-wide improvements which should last long after Jordan Henderson, Jurgen Klopp and anybody else currently at the team have departed.

That does make it a change of mammoth importance to get right, hence the expenditure and the level of detailing which has gone into the new training complex, but at the same time the Reds need to keep winning matches weekly, which makes the transition from old training ground to new equally important in the short-term.

On the positive side, Klopp says it’s already evident that this is the case: a staggered return from international duty and social distancing restrictions means it’s not the full-on busy environment it eventually will be, but the players already feel at home.

The boss says everything is in place to help Liverpool keep winning matches and trophies over the coming seasons…although one or two issues have already arisen which are to be expected in a new-build environment!

“It’s very exciting. Yesterday we had three power cuts in training and the managers’ meeting! You know how it is when something is new,” he told the Mail.

“But it is outstanding. I haven’t thought about being a player since I became a manager, but this is the first time I’ve thought, ‘Oh, that would have been nice, changing in that dressing room, swimming in that pool’. We didn’t have a pool when I was a player — we had a bath which was 50 years old.

“We didn’t want to wait until next summer. It fits naturally after two days. When you see the pitches for the first time, you go on your knees. You could stay there for a while because the quality is unbelievable. I’ve told the groundsmen already, ‘That’s the level we will be judging you on from now on’.

“Nothing here at Kirkby will be the reason for not being successful in the future.”

Keeping up appearances with the condition of the pitches isn’t the only challenge the staff face.

While the first-team side of operations is the main aspect and reason for the big investment at Kirkby, moving the squad to the same site as the Academy prospects is another huge positive.

But it’s not as simple as having them training visibly for the youngsters – U23s boss Barry Lewtas rightly points out that a process has been in place which has allowed talented kids to thrive.

It’s vital, therefore, that Liverpool’s coaching staff don’t only see the convenience in the distance between teams taken away, but establish the same processes and protocols which give the youngsters a genuine sense of being a rung or couple of rungs away from being with the first team regularly. 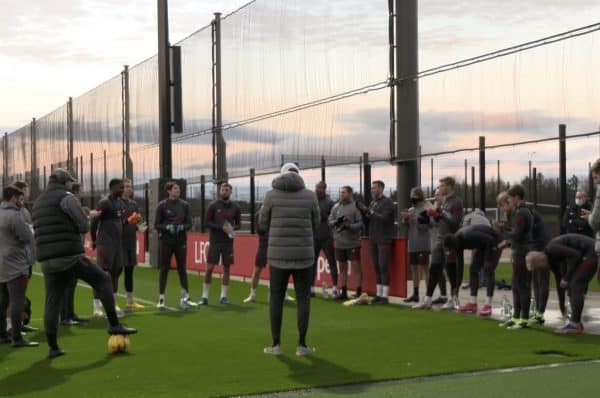 Essentially speaking, the pathway must remain in place.

“One thing that I’ve always thought – and obviously more so staff previous to me – the process worked. I think we’ve shown over the last few years there’s been a number of boys who have made their way up to Melwood, whether it be temporary to support them in training or whether it has been a permanent move.

“There’s been quite a number of them, which has been pleasing for us. We’ve got to make sure that with this new building it’s not here just as a convenience.

“It’s great that we are next door and great that we can walk round to their pitches, but we’ve got to make sure that the systems that have been in place that have got players up to Melwood remain.”

Lewtas believes that will happen, however, thanks to Klopp’s trust in the youngsters and the other coaching staff – Pep Lijnders, Vitor Matos – who have a real youth pathway emphasis to their nature.

And the U23s are already benefiting from the actual training environment too, which is every bit as important.

“To finally get in has been fantastic. It’s a fantastic facility, so for us it’s perfect in terms of we’ve got our own gym and we are working together, which will help communication-wise.

Given the injury crisis within the first team right now it wouldn’t be a huge surprise to see a few more youngsters step up into training with Klopp’s squad in the coming weeks.

The first signs of positive impact from the new training ground could be seen even more quickly than expected.