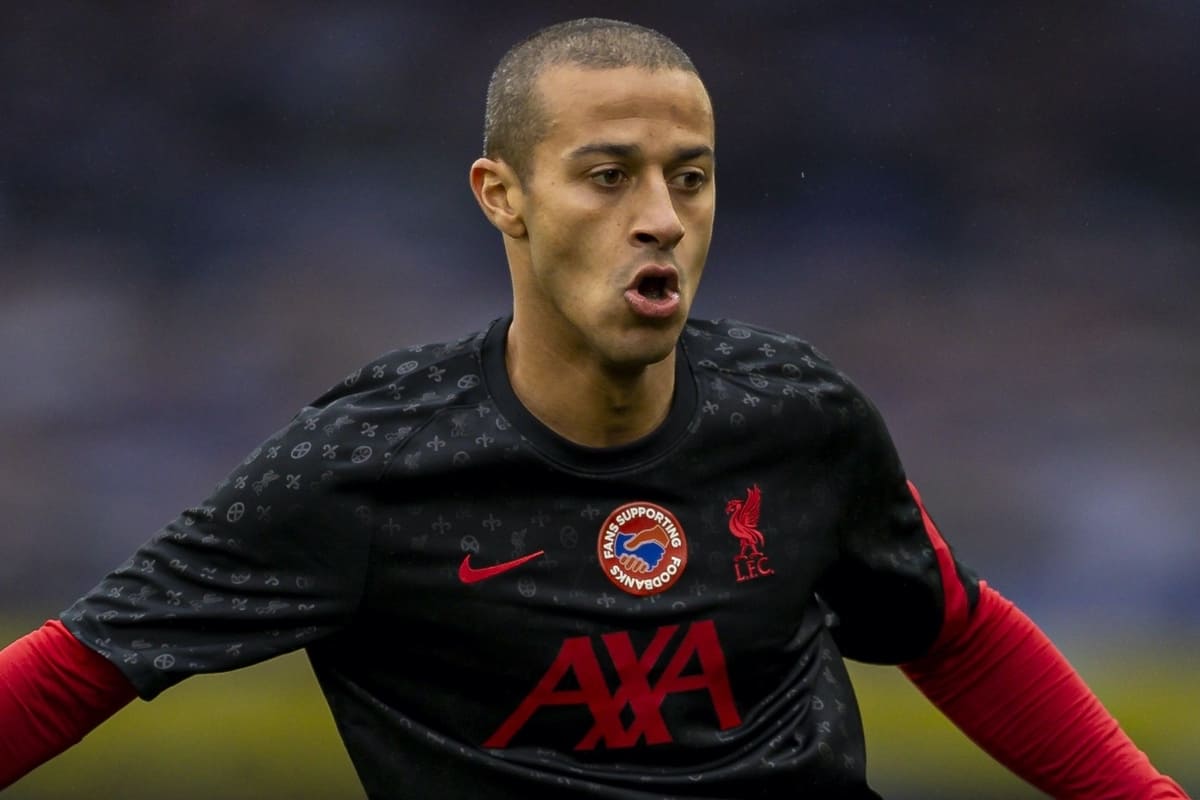 Thiago has returned to the matchday squad as Liverpool look to close out 2020 with a win at Newcastle, improving on a disappointing 1-1 draw with West Brom on Sunday.

Liverpool head into their final game of the year top of the table, but now only two points clear of second-placed Man United having dropped two at Anfield at the weekend.

The onus is on the Reds to pick up a win at St James’ Park, therefore, against a Newcastle side who have improved of late, but are still struggling to secure results having taken just seven points from their last six games.

Klopp is buoyed by a relatively positive injury list, despite the absence of Joel Matip tonight with an adductor problem that is expected to rule the centre-back out for weeks.

Nat Phillips takes his place in defence, with Trent Alexander-Arnold, Fabinho and Andy Robertson completing the back four ahead of Alisson between the sticks.

In midfield, with Thiago only deemed fit for a place on the bench Jordan Henderson remains the No. 6, to be joined by James Milner and Curtis Jones.

Gini Wijnaldum, Alex Oxlade-Chamberlain and Takumi Minamino are all alongside Thiago on the substitutes’ bench, with Klopp able to change the game from the dugout if required.

Callum Wilson has returned to the starting lineup for Newcastle, with ex-Liverpool duo Jonjo Shelvey and Andy Carroll among Steve Bruce’s substitutes. 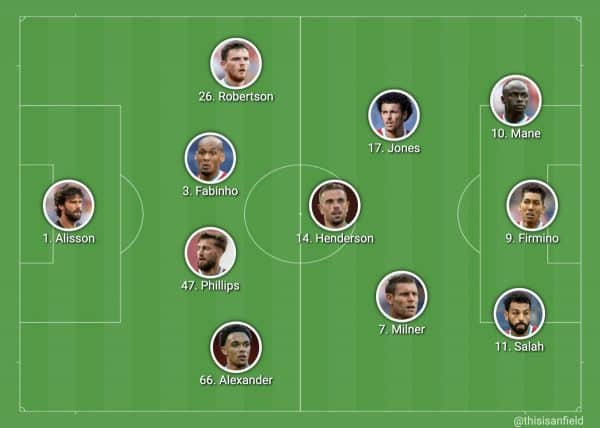