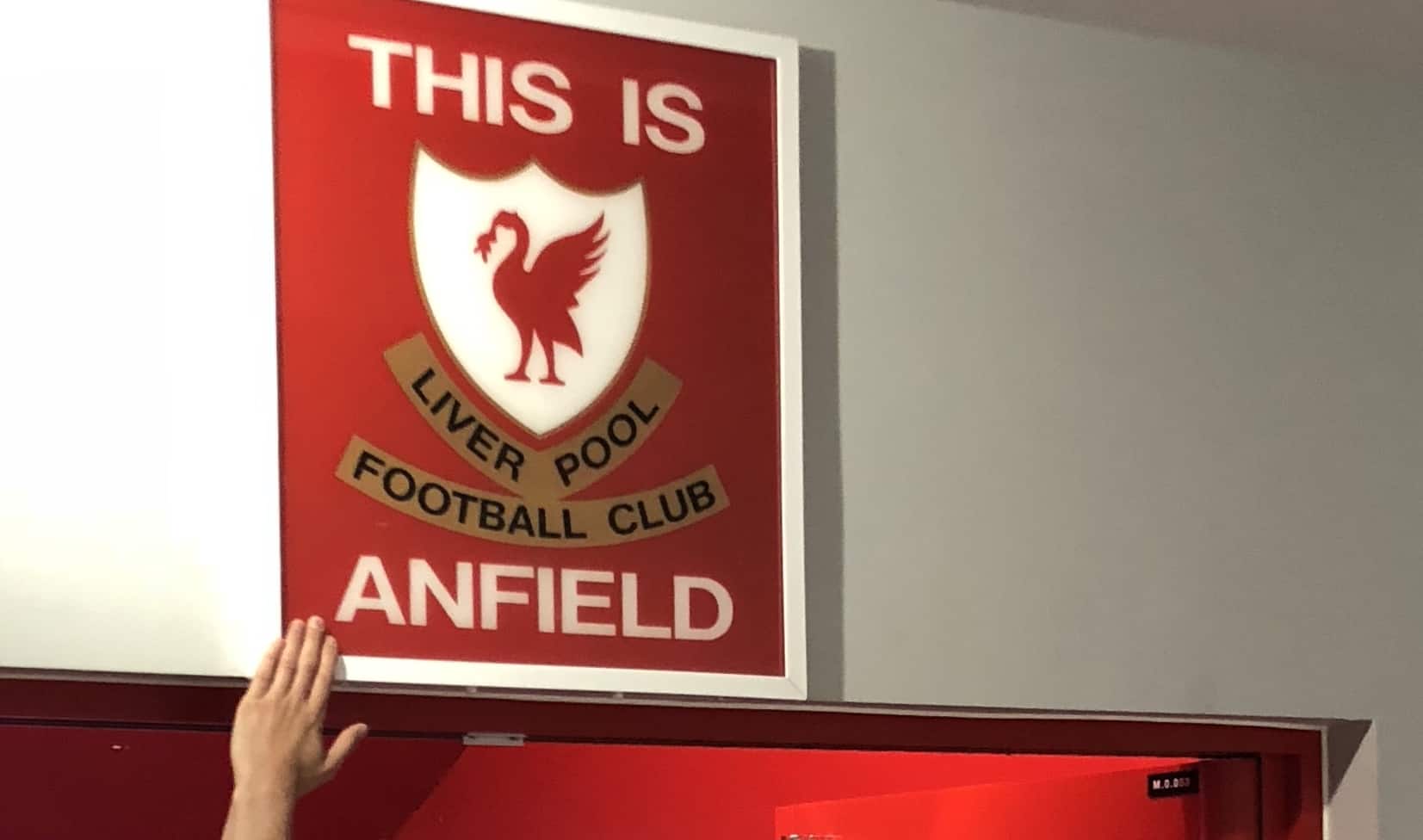 Jurgen Klopp is clearly quite superstitious, and the tradition of Liverpool FC players not touching the famous ‘This Is Anfield’ sign is actually one which he initially wasn’t sure of.

It was actually after the 4-3 win over former club Borussia Dortmund in 2016 when Klopp first discussed the perceived tradition, admitting he wasn’t sure about it.

“Before the game when we went down the stairs, my Dortmund friends asked me ‘do they all touch the This Is Anfield sign?’, I said no,” Klopp explained.

“I don’t really know exactly how it works but I think you need to win something before, I’m not sure.”

Klopp was misquoted by a Liverpool journalist on Twitter and the quote was then attributed and wrongly recited in hundreds of articles as Klopp saying that he had told his players not to touch it.

“Maybe these players one day will be allowed to do it.”

Klopp later adopted the tradition though and did indeed ‘ban’ his players from touching the famous sign.

Indeed, one current player was actually on the receiving end of a verbal from Klopp after the manager saw the player touching the sign on a video he watched on LFCTV.

Of course, now (almost) every member of the Reds’ squad has won at least one trophy and are free to touch the sign.

“Boss wouldn’t let us tough the sign until we won a trophy…now is the time,” wrote Gini Wijnaldum after the first home game after the Champions League win in 2019.

Bizarrely, new signing Thiago claims he was told by Fernando Torres not to touch the sign, even though Torres was pictured touching it on his unveiling as a Liverpool player – as was regularly the case with new signings prior to Klopp’s tenure. 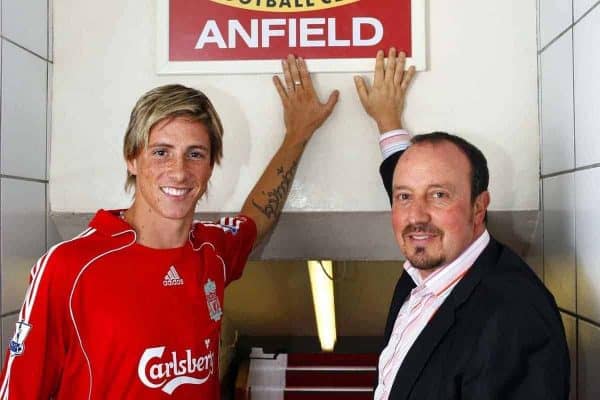 So the introduction of the rule about not touching the sign until a player has won a trophy was actually created by Jurgen – another masterstroke from the manager.

To celebrate this and the Reds’ title win this year, we’ve produced our own version of the famous sign – and you can personalise it so you are the player touching it. 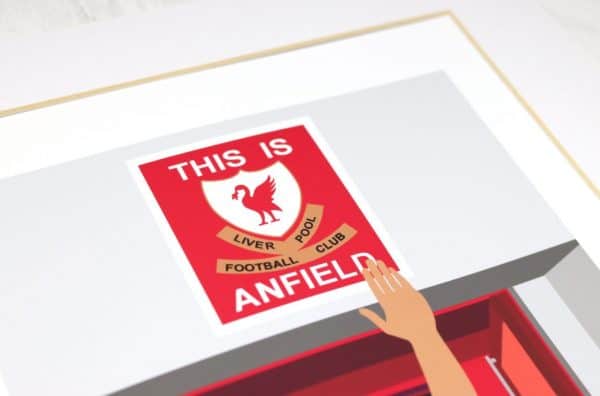 This limited edition print, in collaboration with The Little Design Store, is designed by an award-winning artist and available to order NOW.

The high-quality print features the iconic sign and you can personalise the name and number on the back of the shirt. The perfect gift the Reds fan in your life!

This Is Anfield readers get 15% off when using the discount code ‘TIA15‘ at checkout. 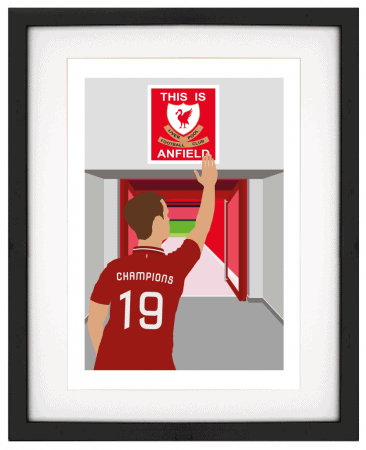