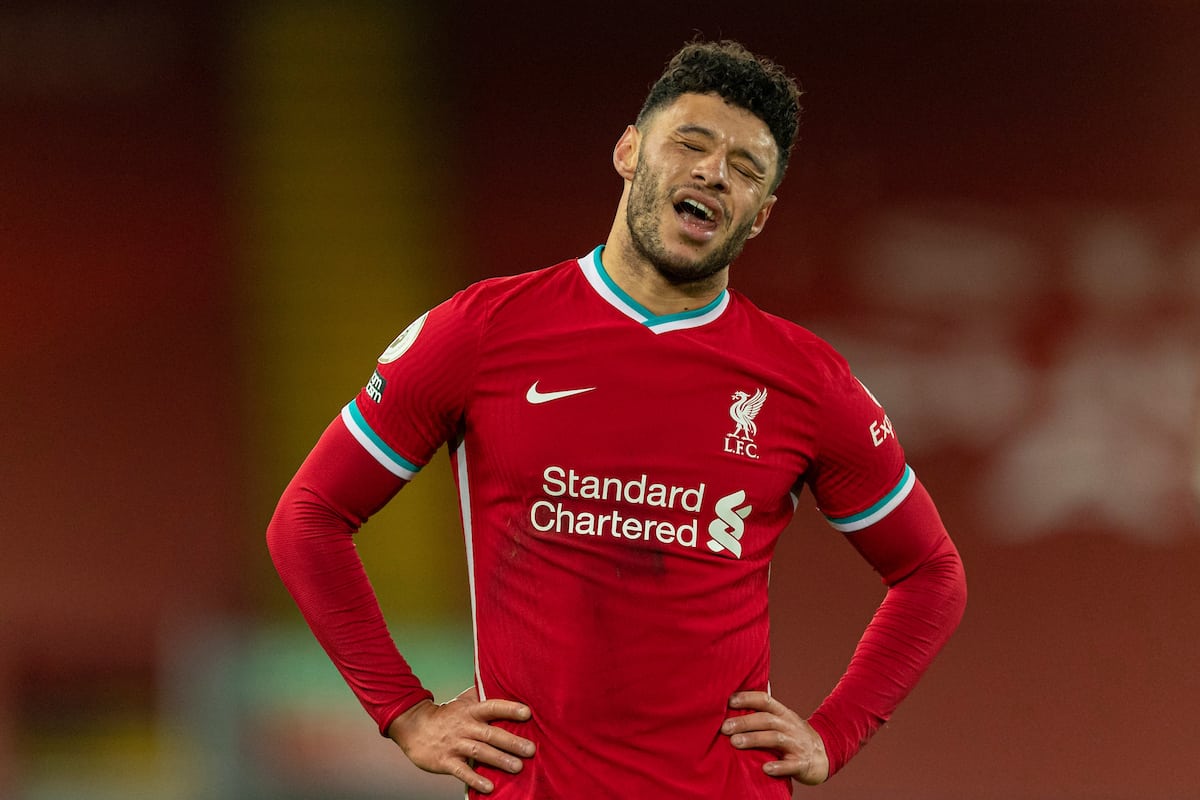 Liverpool could only draw 1-1 at home to West Brom at Anfield on Sunday afternoon, with the champions a long way short of their best.

The Reds hosted the struggling Baggies, with Sam Allardyce’s side looking to spring a major surprise.

Alisson made a crucial save to deny Karlan Grant in the second half, as Liverpool went completely flat, not helped by another injury to Matip.

The Reds paid the price for their lethargy, as Semi Ajayi headed home with time running out, earning the visitors a point and leaving Liverpool counting their losses.

Supporters were deeply unimpressed with the performance…

Shocking performance that – didn't deserve anything more than a point.

Got sloppy from Mane's goal onwards and too many players off the boil.

Mad how Klopp’s Liverpool are always worse after a break. Shocking second half & didn’t deserve the three points.

“Bad result for the Reds, we should be blowing teams like West Brom away even with our injury problems.”

Dreadful game, dreadful result in the grand scheme of things.

Such a lack of urgency in stoppage time there and the classic Allardyce time wasting antics were out. Deserved everything we got in that last 10 minutes.

Believe the correct technical term for that second half is shite

Dreadful performance second half. Long season. Not to worry

Too many individuals were poor at Anfield…

Terrible game of football. West Brom were pathetic in the first half, and Liverpool came out for the 2nd half and played like a bunch of individuals. Curtis Jones is a brilliant prospect but he has to watch his arrogance. Cost us a cheap corner and a goal.

Had a good season but this was also a game to forget for Henderson, despite the number of passes amassed. Doesn't matter if it does not create anything.

Hendo had 172 touches in that game. Pretty sure 150 were crosses to the back post.

“Rhys Williams is good but his PACE is just DISASTER ready to happen. I can’t believe he is so SLOW.”

“Jones, Trent, Bobby, Salah all well below the required level.”

Curtis Jones again being sloppy and casual. Takes far too long on the ball. Wants to do something magic all the time. Needs to do better

Every bit of Wijnaldum and Henderson abuse over the years stems from halves like the one we just had. Doesn't mean they're bad or anything and in fact they're very good but you can see why they can be a little frustrating

Hugely frustrating day for #LFC. The game why we went all out for Thiago. He is the key to the low block. Learning curve for Curtis but he will bounce back. Anyway top of the league. Was never going to be easy this season but with players coming back we will only get better.

Some bemoaned yet another injury to Matip, with calls to sign a new centre-back…

We cannot, I repeat CANNOT go into the January transfer window without bringing in a CB.

And this is precisely why a new centre back in January is a necessity.

And many felt referee Kevin Friend was appalling…

“Friend is one of the worst.”

Kevin Friend proving he’s utterly useless again! Too many poor decisions! 2 points dropped! Kids at the back need to wake up a bit & stay switched on! #LIVWBA @LFC @WBA