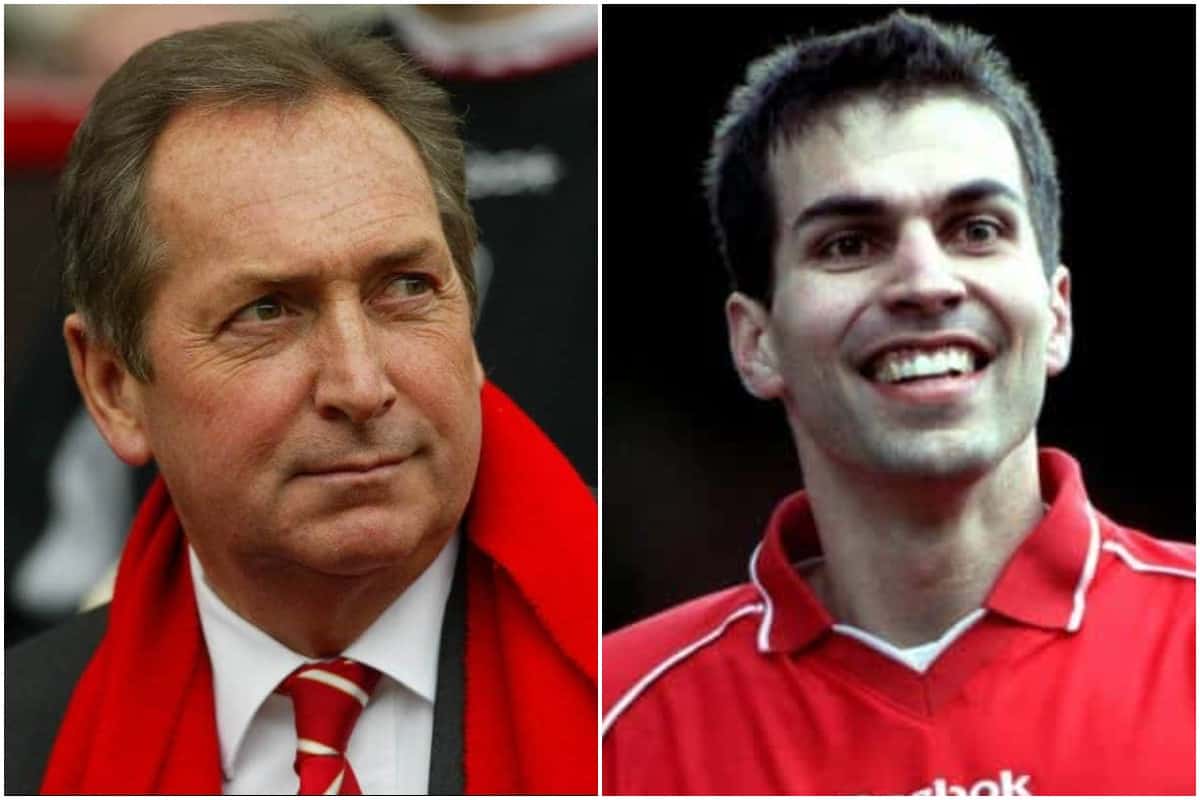 It is well-documented that Gerard Houllier had an enormous impact on Liverpool FC in terms of the modernisation of the club, but Markus Babbel says it goes much further than infrastructure.

The club lost a true great and pivotal figure over the weekend, when Houllier passed away.

He was honoured ahead of the match against Tottenham on Wednesday night at Anfield, with the Reds having become league champions earlier in the year and Houllier himself was effusive at the time in his praise of the team and the supporters after ending the long wait for the title.

When he arrived at the club, however, it was in a very different shape, with questions over the mentality, the professionalism and the desire of the squad in some cases, as well as the overall lack of modernity of the club itself.

One of his key signings ahead of the 2000/01 treble-winning season, Markus Babbel, says Houllier was “merciless” in his quest to eradicate any sloppiness in the squad and to turn Liverpool into a world-beating team.

Houllier might not have quite managed it, but he certainly took the team right back to the top table of European football and set the platform for what was to come later. 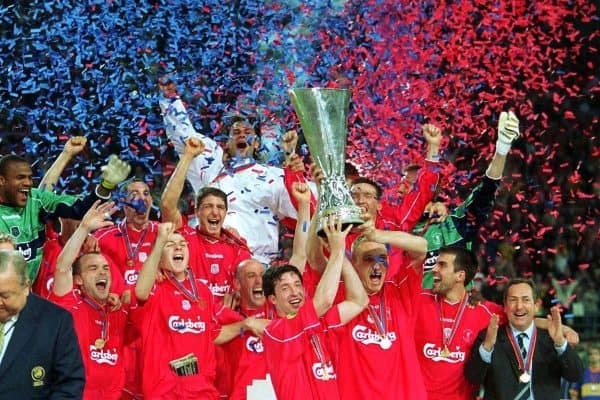 “It wasn’t as professional as it is today,” Babbel said.

“On the pitch, the guys gave full throttle; outside the pitch, many players were very unprofessional. He paid great attention to discipline, also off the pitch, that was very important to him. A culture was created that we could win big trophies again.

“The only thing that was denied him was the Premier League title. But Gerard provided the foundation for today’s success.”

On his own time at the Reds, which was unfortunately cut short by illness costing him his fitness, Babbel had only positive words for Houllier – and says Liverpool wouldn’t be the all-conquering club it has become if not for the French boss.

“(It was) a dream came true for me at the Reds. And the conversations with Gerard were one of the reasons why I did it too. He made me feel that he really wanted me.

“He built something big in Liverpool. Without him, Liverpool would not be the club it is today if Gerard hadn’t pushed it back then.

“I am very grateful to him for bringing me back then.”

We all echo the words of Babbel, not just for bringing him in but for everything Houllier did: signings, culture, trophies, club ethos and a long-lasting impact on football itself.