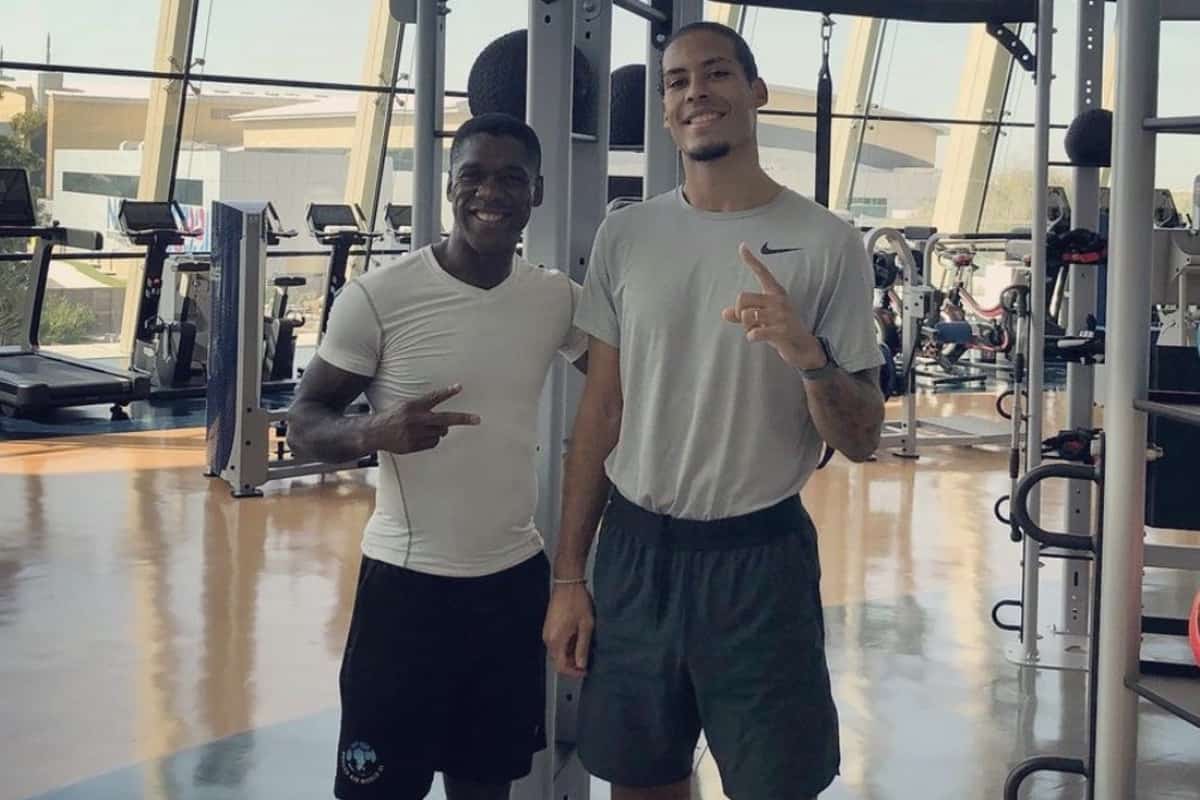 Virgil van Dijk is continuing his injury rehabilitation in Dubai over the winter, and this week the Liverpool centre-back was joined by fellow Dutchman Clarence Seedorf.

Van Dijk has been stationed in Dubai for most of December, having been granted time away from Merseyside as he focuses on his recovery from a long-term knee injury.

The No. 4 is on schedule as he increases his workload, two-and-a-half months on from the shocking challenge from Everton‘s Jordan Pickford that required surgery and likely rules him out for the season, beginning ball work in the gym at the NAS Sports Complex.

Having been initially quiet in the first weeks of his layoff, Van Dijk has since been providing regular updates on his social media pages, and on Tuesday the 29-year-old showcased some intensive training on the exercise bike:

Van Dijk has been working with a personal trainer while in Dubai, but on Wednesday he was also joined by a legendary countryman, former AC Milan midfielder Seedorf.

Taking to Instagram after their session together, Seedorf – who started against Liverpool in both the 2005 and 2007 Champions League finals – praised the “determination” of the Reds centre-back:

“I joined the captain Virgil van Dijk for some training today!” Seedorf wrote.

“Happy to see his determination and hard work to be back on the pitch stronger than before!

“In these type of journeys, patience and focus are key to succeed. Keep it up my brother!”

Van Dijk is clearly in strong spirits as he continues to make steps towards his return to action for Liverpool, though it remains unlikely he will be seen on the pitch before the end of the season. 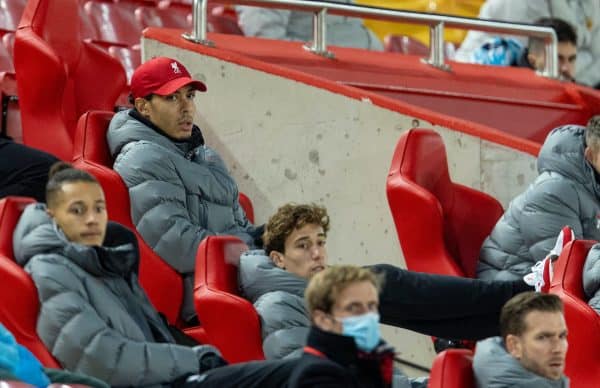 It can be argued that a longer-term approach would suit the Reds more, as with Euro 2021 scheduled for the summer, a fit-again Van Dijk would likely be used heavily as Netherlands captain.

Missing the rest of the campaign and the Euros, allowing a steady return for pre-season at Kirkby, may be more beneficial in the long run.

However, Jurgen Klopp has described the defender as a “quick healer,” which still leaves the door open for an earlier comeback than expected.