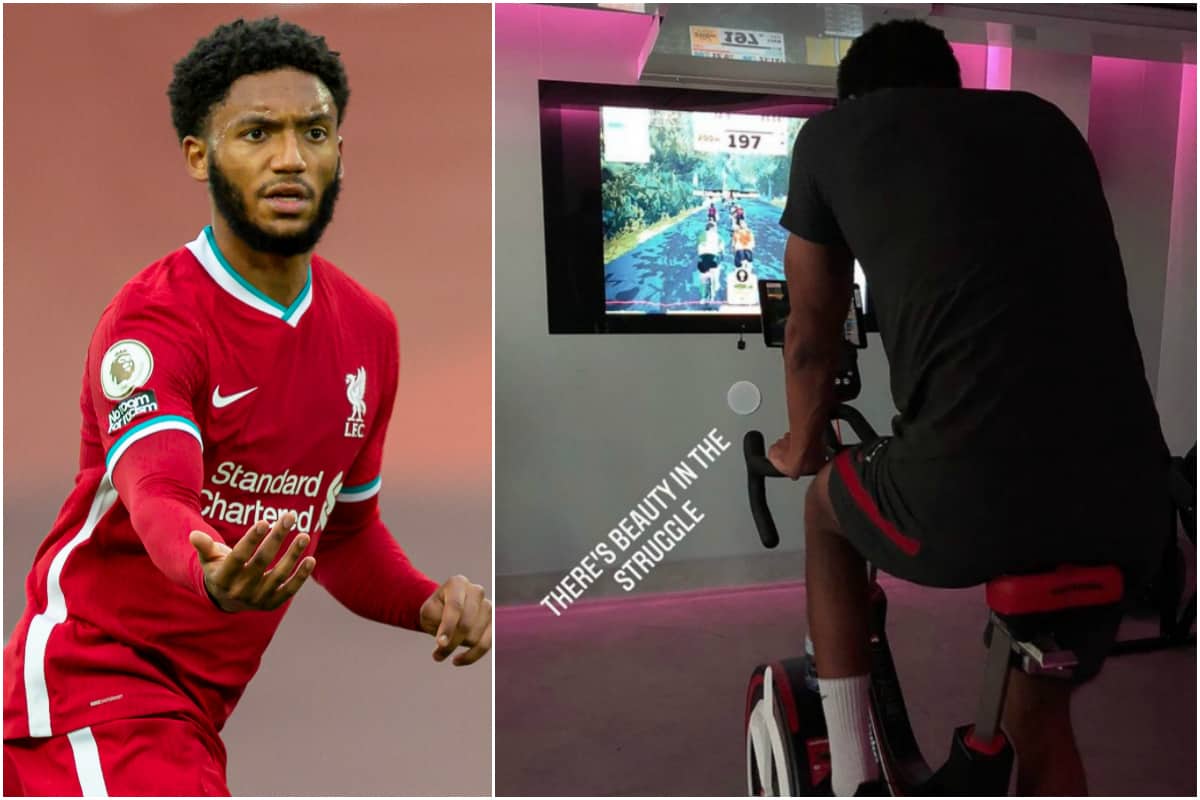 Joe Gomez is working the long road back toward full fitness and is another experiencing the new environmental chamber aiding the battle against injuries.

While Liverpool’s move from Melwood to Kirkby was as much about bringing the club together, youth player motivation and logistics as anything else, the switch also brought upgrades in recovery and rehabilitation.

Sadly, this year seems to have been a busy time for the rehab department of the club, with numerous injuries mounting up including a couple of extremely long-term ones for Virgil van Dijk and Joe Gomez.

While the Dutchman is working hard and has been in the HydroWorx pool doing his initial work at the club and is now over in Dubai continuing his rehabilitation, Gomez’s road to recovery has been more low-key.

Indeed, with a story posted to Instagram this is the first real sight of Gomez back in any kind of fitness work we’ve seen, with the defender showing his work out in one of the specialised areas at Kirkby.

The England defender is on the bike used recently by James Milner in his own battle back to fitness, in the environmental chamber which can mimic different conditions such as altitude, humidity and temperature. 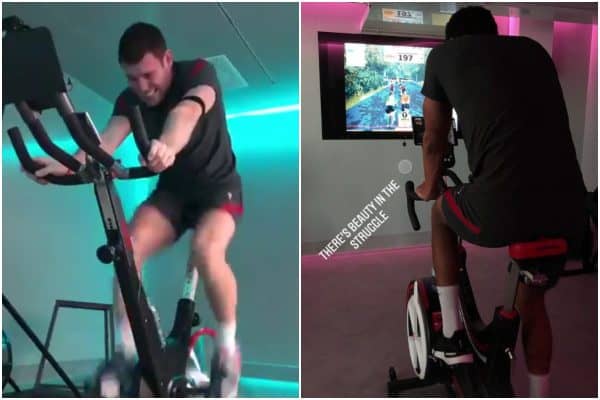 This can allow players to recover faster than usual and build up their aerobic fitness levels, or else undergo a workout with more or less resistance than usual depending on where they are and which forces their injury can withstand at any given time.

With his post alongside the caption “beauty in the struggle”, it’s clear that Gomez is both finding it tough going at times to overcome this latest serious knee injury, but also that he can find the positives in going through the arduous routines.

Despite the club’s assertions after his injury was sustained that they are not ruling out involvement for Gomez later on in the season, it’s clear that this will be only a best-case scenario and no real guideline is being put on his time to recovery.

Liverpool’s injury woes appear to be easing slightly, but slowly; Naby Keita initially returned and then has been absent again, Thiago Alcantara and Milner are both back in action and Xherdan Shaqiri has returned too – but Matip has then picked up another injury of his own to further stretch the back line.

Kostas Tsimikas and Diogo Jota remain on the comeback trail and it’s likely they will also be making use of the elite rehab facilities the club are now possessed of, with a tentative return date for both estimated around the first week or two of February.