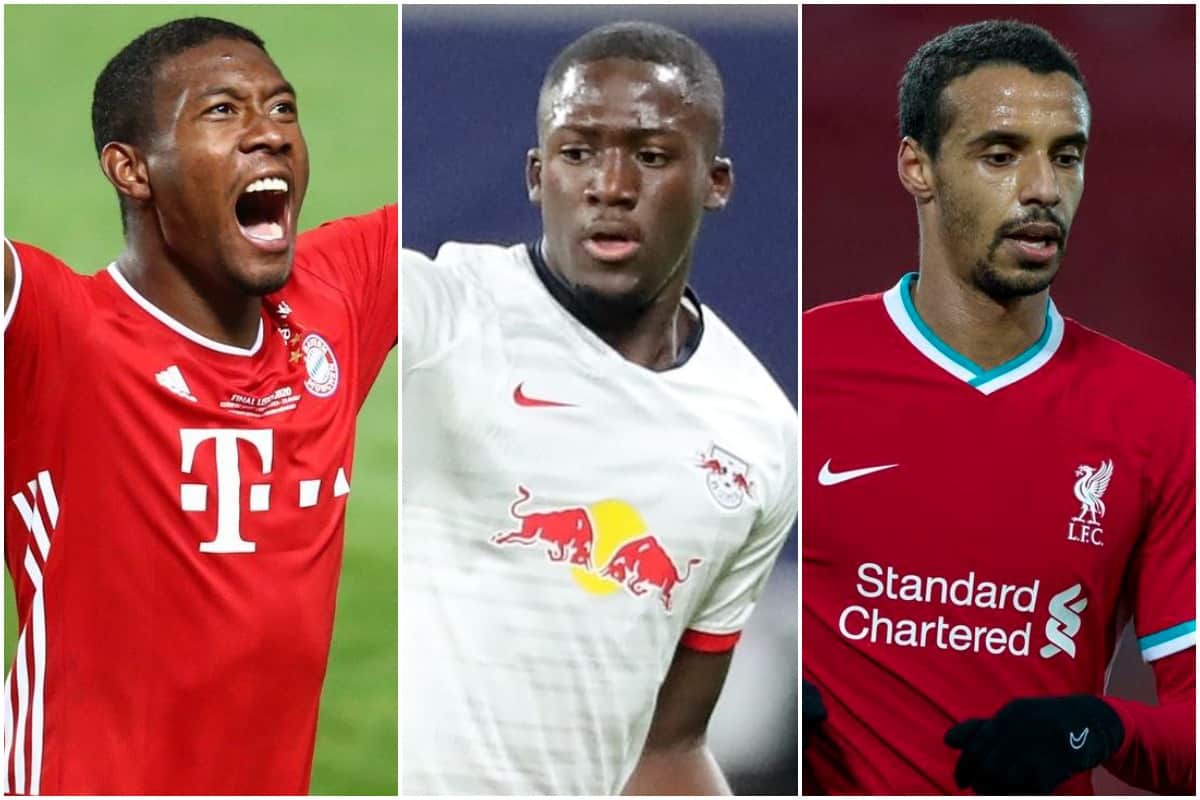 Liverpool have a massive game against Spurs tomorrow; ahead of that we’ve got build-up, transfer rumours and all the news regarding the Reds.

No centre-back this window, but because the deal simply isn’t workable at this moment – due to who Jurgen Klopp and Co want.

That’s the reasoning for no upgrade in defence according to NY Times’ Rory Smith, who was speaking on the Football Weekly podcast and says the Reds want Ibrahima Konate of RB Leipzig.

With the Reds facing Leipzig in the Champions League, there’s no possibility of doing a deal to bring him in mid-season, and Liverpool have a habit of preferring to wait for the right man rather than look for alternative quick fixes.

It’s what they did with Virgil – so if it works to that extent here, it could be a long-term win for the Reds. Still, an actual defender for the next half-season would be nice…

Pair in training and ready for Spurs

Assuming no bad reaction to a couple of sessions, Liverpool should be able to call upon Jordan Henderson and Joel Matip against Spurs on Thursday.

Klopp confirmed that both took part in a full team training session during the week, with another to come on Wednesday.

Neither were involved in the FA Cup defeat to Man United, but this would be a huge game to have them in place for.

It would likely allow Hendo to move back into midfield, with Fabinho partnering Matip in central defence – a much stronger proposition that some recent line-ups we’ve needed to field.

The boss also said no new injuries have been sustained, though we’re not expecting to see the likes of Jota, Keita and of course the long-term defensive absentees.

This would be a great time for another winning goal, Bobby. Last-minute if it needs to be, but we’d appreciate it a little earlier if possible!

Stupid statement of the day

“We should remember where the fans of the future are going. It is our strong view that more European matches are welcome.”

Juventus chairman Andrea Agnelli has unilaterally decided that current fans already in place and the footballing traditions which have been around for hundreds of years no longer matter.

What were you doing when you found out that God was coming back?

#OnThisDay in 2006, @Robbie9Fowler rejoined the Reds ?

A great night in store! Chelsea vs Wolves at 6 as Tuchel gets started, Brighton–Wolves at 7.30 in a key battle at the bottom, then Everton v Leicester at 8.15 in a big top-four clash.

Get some food and drink and pick a comfy spot on the sofa. Then don’t move.