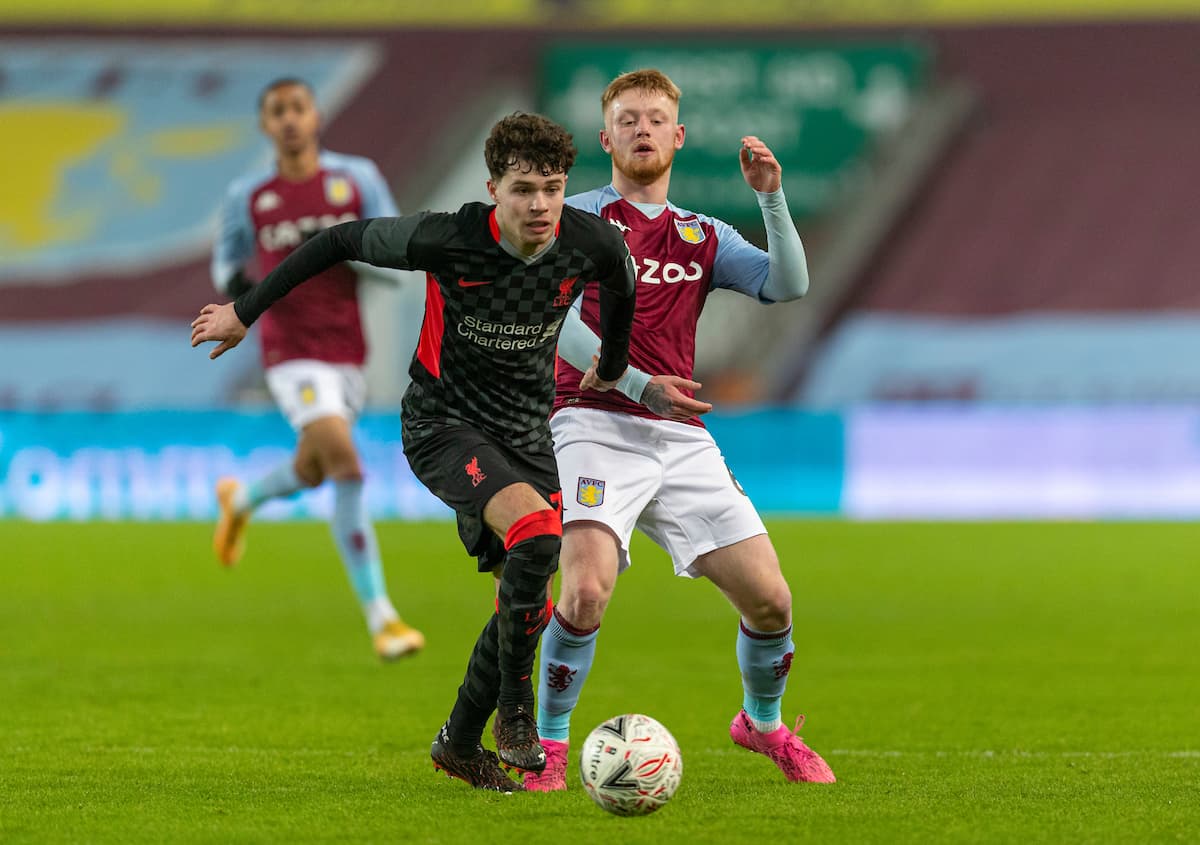 The Reds beat coronavirus-hit Villa 4-1 in the third round on Friday, despite a major first-half scare.

Louie Barry cancelled out Sadio Mane’s opener for Villa, who were forced to play their under-18 and under-23 players after Covid-19 swept through the senior squad.

Liverpool have not won the competition since the epic 2006 final, when they beat West Ham on penalties after a 3-3 draw, and Williams wants to reclaim the trophy.

The defender told Liverpoolfc.com: “The FA Cup is not a cup we have done that well in, so I think this year we are looking forward to pushing on and to get to the final and hopefully win it.

“It’s always good to score goals and that just gives the lads who scored the confidence to go and do that in the next game, keep adding them goals to the charts.

“The more clinical they are, the more goals they are going to get. So it was good for the lads.”

“I think if I was a young lad or I hadn’t yet made my debut, the first thing I would want to do is make an impression and to give everything that I have got,” he said.

“And to be fair to their lads, they did what they were told to do and they gave us a good game.”

Liverpool were expected to hammer the Villa youngsters but it took them an hour to move clear after three goals in four minutes and 20 seconds from Georginio Wijnaldum, Mane and Salah.

Ex-West Brom youngster Barry scored just before the break to shock Liverpool with the 17-year-old striker, who joined from Barcelona last year, in dreamland.

“It was a surreal moment,” he told VillaTV.

“It’s not just an individual moment from me, I feel the team deserved it as well for how we applied ourselves to the half, and even the second half.

“You could see all the relief coming out of me and the team, everyone jumping on each other.

“It was the best moment of my life and probably their lives as well.”