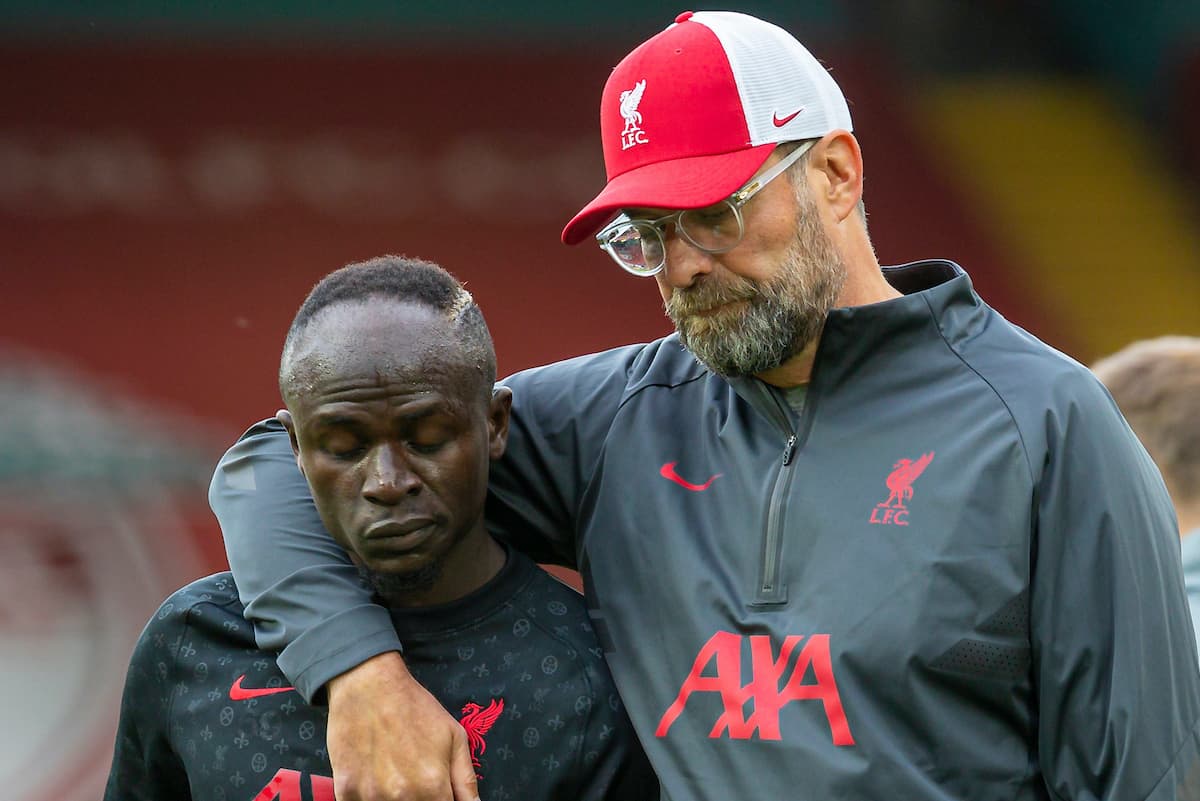 Liverpool manager Jurgen Klopp will spend the limited time he has available trying to effect a change in his side’s form ahead of their big FA Cup tie against arch-rivals Manchester United.

Defeat to Burnley on Thursday night not only ended their 68-match unbeaten home league record but extended their goalless Premier League run to four matches.

Klopp effectively will have two training sessions in order to arrest a slump which is threatening to derail their title defence, if not their whole season.

“When you don’t like a situation you have to change the right things, not everything, and that is what we try to do,” he said.

“I like to see that in each bad situation there is a chance for something and I see it that way, but I will speak to my players.

“We want to change the situation, as you can imagine, and that is what we do now.

“In the end, what we do for the outside world is not important, it is only important for [the players] that it changes.

“Directly after the [Burnley] game I said exactly what I thought. I said that when things don’t work out on the pitch as we want them to then there is an issue and the issue is the things I tell the boys.

“We have to work on the details. We have to play football, we have to create, defend, score, 100 percent we know that, and that’s what we try to do again on Sunday.”

Klopp will freshen up his side for the visit to Old Trafford and hopes a change of competition, with the tie having to be concluded on the night, may bring better fortune.

“It is a different competition. We want to go through and for that we have to play well,” added the Reds boss, who faces United for the second successive weekend after a goalless draw at home in the league.

“It’s a cup game. The game will be decided that night and we want to win it.

“United is in a good moment, getting the results they wanted so we have to be ready 100 percent.

“Of course we go again. No doubt about that. We are very self-critical. We have possession – I don’t know what percent – but we have to finish the situation off.

“That is not the easiest part of games but we have to try. We have to use chances.

“[Against Burnley] we had 28 shots, six on target. I heard we had 90 in the last five games and one goal.

“That is a number we don’t want to have. We will speak things through and try again. We will not stop trying.”