Ole Gunnar Solskjaer was pleased by the dogged victory at Burnley that propelled Manchester United top of the Premier League ahead of Sunday’s “great test” at reigning champions Liverpool.

The result saw United go top at this stage of the season for the first time since Sir Alex Ferguson bowed out as champion in 2012-13, giving them a three-point cushion over Liverpool ahead of Sunday’s trip to Anfield.

Solskjaer won six Premier League winners’ medals during his time as a player at Old Trafford and was glad his side regained focus after a heated end to the opening period.

“We’re almost halfway through the season so it’s a little bit of an indication of where you’re at,” the 1999 treble hero said.

“But no-one will remember the league table on the 12th of January.” 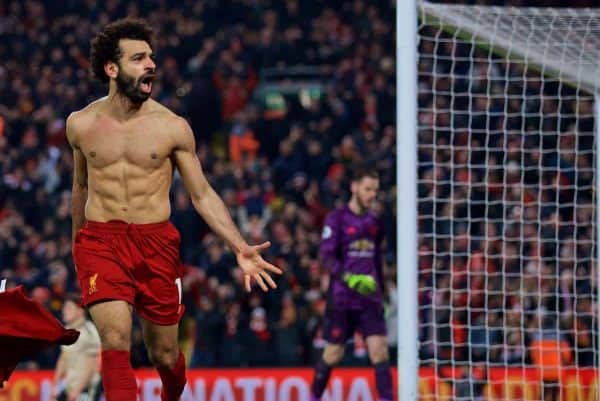 All eyes will be on Anfield this Sunday now as United look to go six points ahead of Liverpool, who moved an eye-watering 30 points clear of Solskjaer’s side with a 2-0 victory when they last met in January 2020.

“We’re looking forward to it,” the Norwegian said. “Of course you enjoy being where we are at any time. If it’s the first game or the last game, it’s a big, big difference.

“But at the moment we are where we are. We’re going to go in there knowing that we play against the team that’s been by a mile the best in the country for the last year and a half.

“They’re champions by right and we’re looking forward to it and it’s a great test of where we’re at against a good team.”