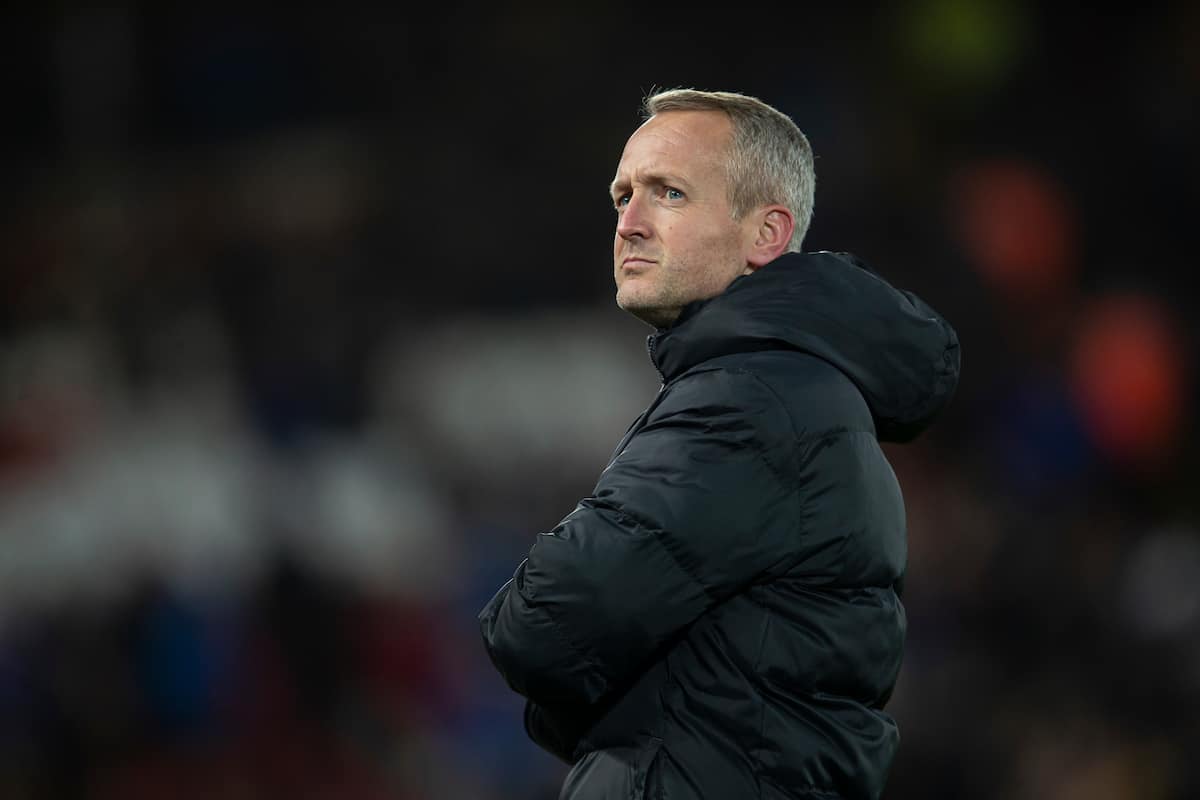 Neil Critchley is hoping for a reunion with Liverpool in the FA Cup, after his Blackpool side secured a big win over Premier League opposition on Saturday in West Brom.

Critchley is now eight months into his first senior managerial role, having left his position with the Liverpool under-23s in March to take over at Bloomfield Road.

A difficult start was compounded by a lengthy break due to the COVID-19 pandemic, but now Blackpool are improving in form and sit 13th in League One, just six points off the playoff places.

Saturday saw the Tangerines pick up one of their biggest wins of Critchley’s reign so far, with a penalty shootout victory over a West Brom side featuring a host of Sam Allardyce’s first-choice starters.

Kieran Gibbs, Semi Ajayi and Conor Gallagher all started in West Brom‘s recent 1-1 draw with Liverpool, while the likes of Branislav Ivanovic, Jake Livermore and staples of last season’s promotion success Matheus Pereira and Filip Krovinovic all came in.

Goals from Jerry Yates and Gary Madine were cancelled out by Ajayi and Pereira, leading to extra time and a penalty shootout, with Blackpool emerging 3-2 victors to book a place in the fourth round.

It is the first time Blackpool have reached this stage since 2017, though it will not be the first time Critchley has managed a side in the fourth round, having led Liverpool out for their 1-0 replay victory over Shrewsbury a month prior to his exit. 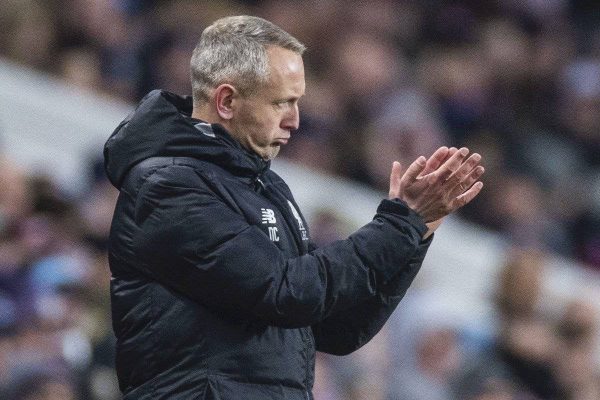 Speaking after the win over West Brom, Critchley set his sights on a clash with his former club in the fourth round, with the draw to be held on Monday night.

“Honestly I don’t mind [who we face]. We can wait for the draw and be really excited,” he told reporters.

“A home draw would be nice but we’re just delighted to be in the hat for the next round. Liverpool sounds nice, doesn’t it?”

Critchley also addressed the challenge of taking on Premier League sides in an interview with Blackpool’s official website, with his fingers crossed that no injury issues would arise from the win over West Brom.

“When you’re playing against Premier League opposition, physically you have to be able to match them, because the higher you go, the physical capability of players is unbelievable,” the 42-year-old said.

If Blackpool are drawn against Liverpool in the fourth round, it would also serve as a reunion for ex-Reds youngsters Matty Virtue and Jordan Williams, though Ben Woodburn‘s loan deal is due to expire on January 17.