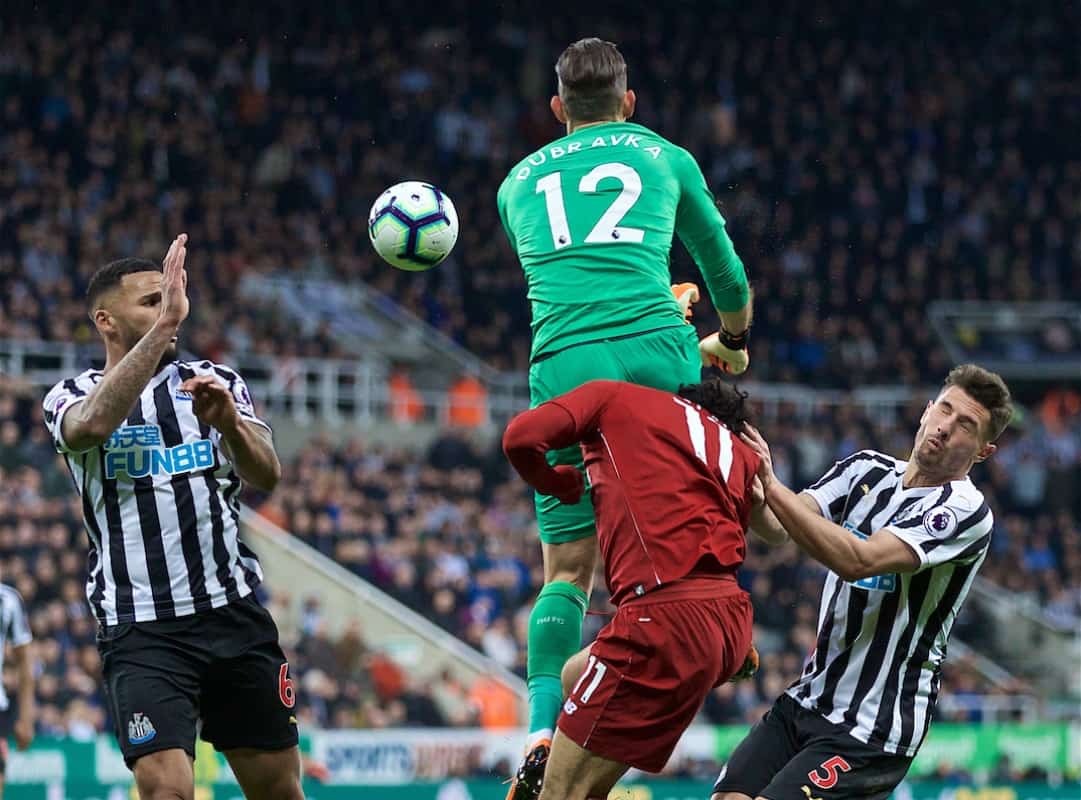 The League announced on Wednesday that clubs will adopt an initiative announced by the International Football Association Board in December under which teams will be allowed to make up to two additional substitutions for players with suspected or confirmed concussion.

“The trial will be confirmed when the implementation of the reporting processes, including private medical information, has been resolved with IFAB and FIFA.

“With player welfare the Premier League’s priority, the protocols will allow a maximum of two concussion substitutes to be used per team, with the opposition side able to use the equivalent number. 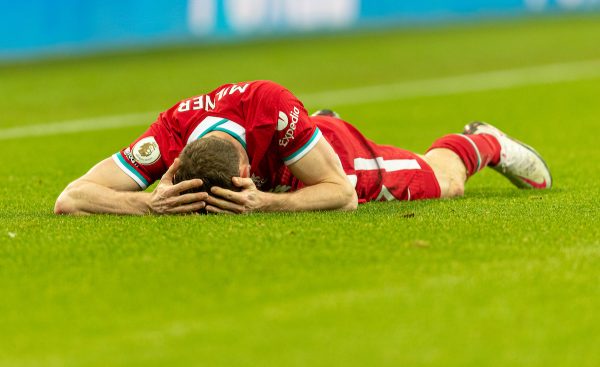 “The trial is a result of the IFAB’s consultation with stakeholders and recommendations from their concussion expert group to allow additional substitutions for players with actual or suspected concussion.”

The move comes with Wolves striker Raul Jimenez still working his way back from the fractured skull he suffered in a clash of heads with Arsenal defender David Luiz on November 29.

Luiz initially played on, but had to be replaced at half-time as a result of the collision.

In addition, a series of high-profile former players have been diagnosed with dementia, leading to concerted calls for greater consideration of the impact of head trauma in the game.

Meanwhile, the Premier League has also announced that all games from January 30 until the end of February will be shown live in the UK.

Matches will continue to be screened via existing broadcast partners Sky Sports, BT Sport, Amazon Prime Video and BBC, with fans unable to attend stadiums due to the current lockdown.

“These plans have been made with the co-operation of our broadcast partners, working with us to deliver these additional matches while stadiums are missing the supporters who are such an integral part of the game.”

All games in December were available live after the league moved away from a much-criticised pay-per-view model.

It was introduced for the games which followed the October international break, with fans needing to pay £14.95 to watch matches not selected for regular television broadcast in the UK.

The move drew immediate criticism from supporters, who in many cases opted to give the money to charitable causes such as food banks instead.

It looks highly likely that all remaining games this season will also be made available to watch live after Premier League chief executive Richard Masters said last week that he expects the remainder of the campaign to be played behind closed doors.

Capacities of up to 2,000 were allowed at some grounds when the regionalised tier system came into effect in early December, which saw a return of spectators for the first time since March.

However, a variant strain of the coronavirus led to a sharp rise in infections and forced the country into another national lockdown and Masters, who also saw the league’s new Covid-19 protocols ratified by members, does not think supporters will return in 2020/21.