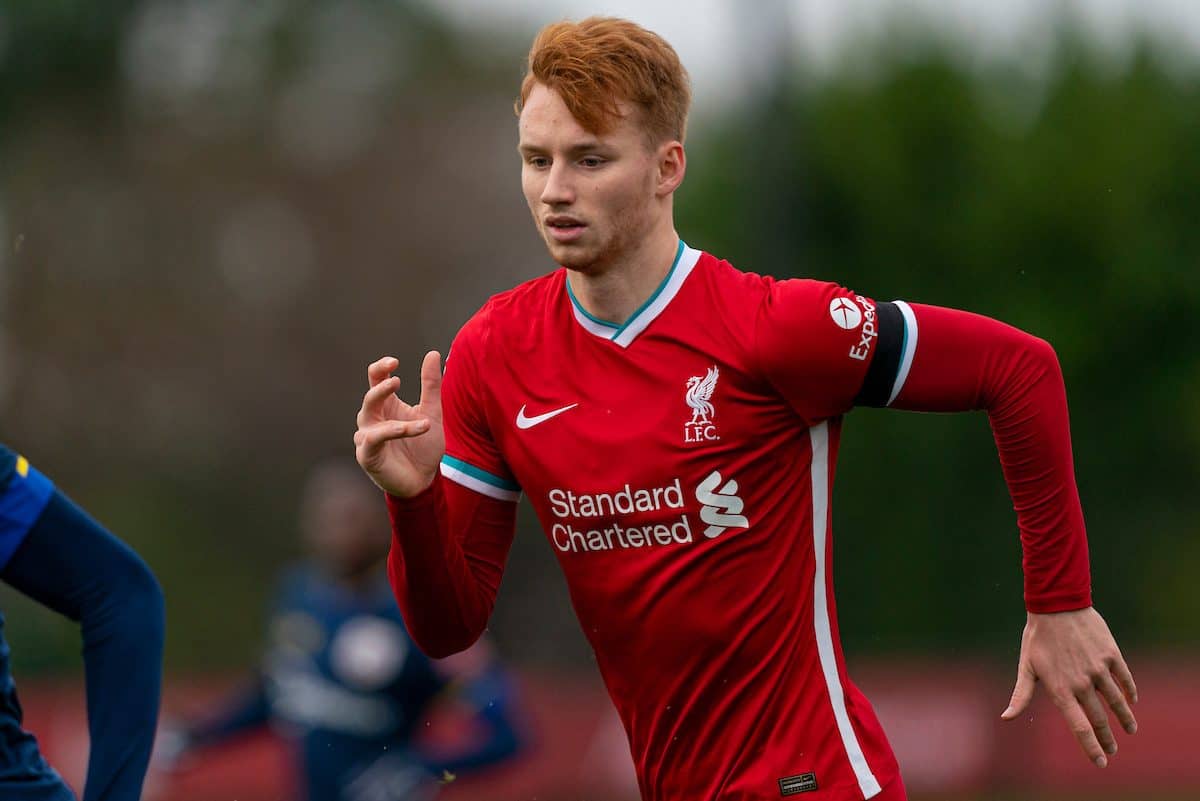 Sepp van den Berg is set to be the next Liverpool youngster to leave on loan this month, with clubs in England, Belgium, Germany and Switzerland all interested.

It has been a muted year-and-a-half since Van den Berg became the first of four signings for the Reds in a quiet summer of 2019, with the Dutchman struggling to meet expectations.

This season has seen the centre-back – still only 19 – largely train with and play for the under-23s, with nine appearances at academy level so far, while he has been an unused substitute for the first team only once.

Van den Berg is clearly still early into his development, with the step from Eredivisie to Premier League a big one, and he was touted for a loan move back in October.

That failed to materialise, and he regularly partnered Remi Savage in Barry Lewtas‘ U23s instead, but now the teenager is due to head out in the January transfer window.

Goal‘s Neil Jones reports that Liverpool have held talks with clubs from the 2.Bundesliga in Germany, the Belgian Pro League and the Swiss Super League, with Van den Berg also in discussions with all three.

Perhaps most interesting is the news that Blackburn have also enquired as to the defender’s availability, along with other clubs in England.

Jones anticipates a deal to be completed within the next week, which would see Van den Berg depart before the next U23s fixture, which comes away to Everton on January 18. 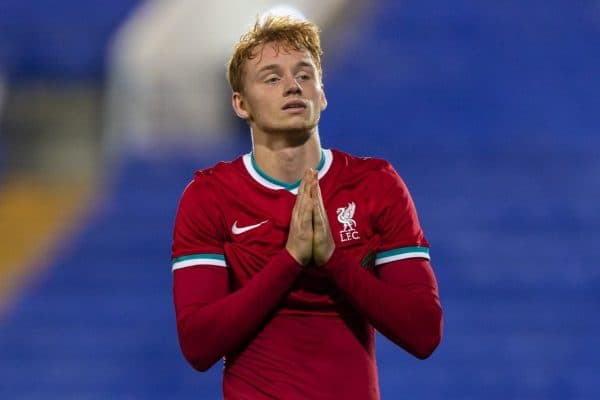 Liverpool’s priority is to “ensure Van den Berg has the chance to play regular games at a level which will allow him to develop the key areas of his game,” which presents Blackburn as an exciting prospect.

Rovers have already loaned Harvey Elliott from the Reds this season, and the club are eager to bring in defensive cover following injuries to Derrick Williams, Scott Wharton and ex-Red Daniel Ayala.

Manager Tony Mowbray said last week that he had been “speaking to Premier League clubs, and we’ll probably bring in one centre-half, if not two,” with LancsLive naming Everton‘s Jarrad Branthwaite and West Brom‘s Cedric Kipre as other targets.

If Van den Berg is to maintain his hopes of featuring for Liverpool in the future, the Championship should be a safer bet than moving to the German second tier, or the top flight in Belgium or Switzerland.

The youngster has been overlooked despite Jurgen Klopp‘s issues at centre-back this season, with Rhys Williams, Nat Phillips and Billy Koumetio all ahead of him in the pecking order.

Phillips’ progress following a season on loan at Stuttgart in the 2.Bundesliga may be pointed to as evidence an overseas loan spell could aid Van den Berg’s hopes, but the 23-year-old himself was expected to leave on a permanent basis prior to the Reds’ unfolding injury crisis.

Van den Berg is unlikely to be the last youngster to leave on loan this month, following Liam Millar’s switch to Charlton, with possible moves for the likes of Vitezslav Jaros, Leighton Clarkson and Jake Cain, too.

All offers will be considered for out-of-favour left-back Yasser Larouci, after he entered the final six months of his contract this month.