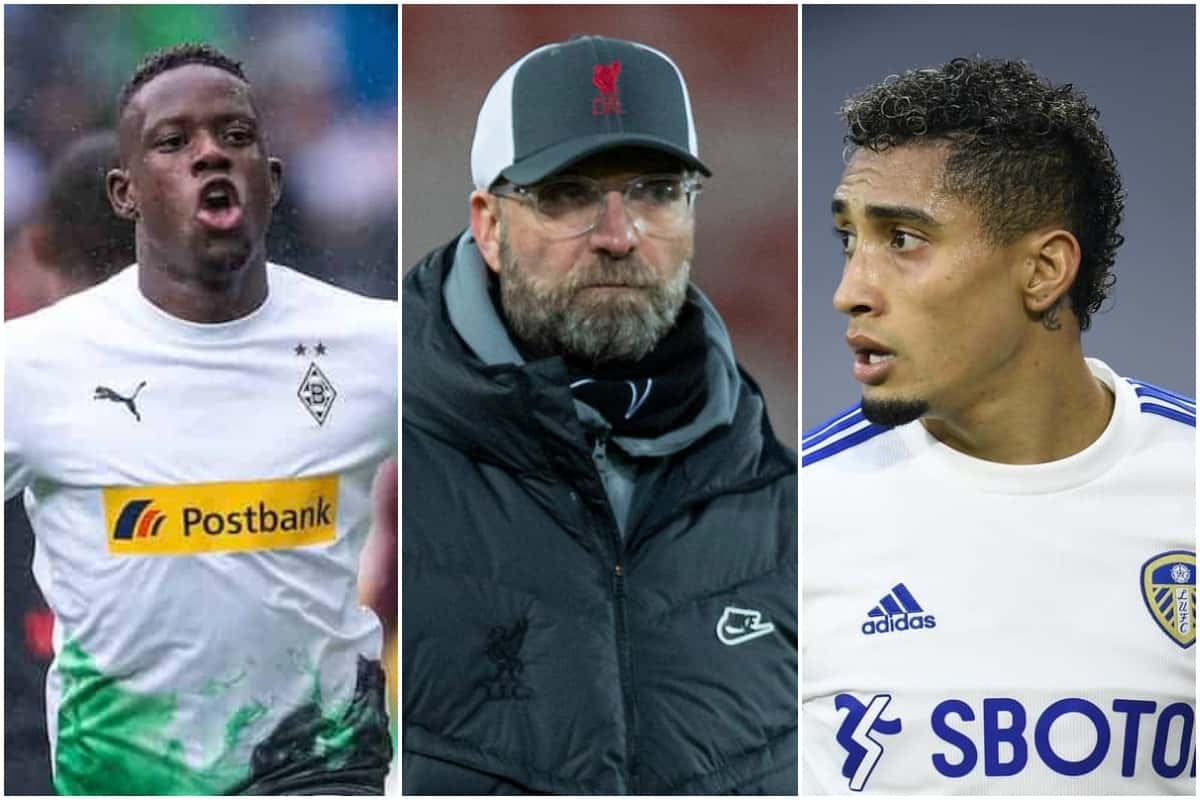 Liverpool transfer rumours keep on coming as there’s no midweek game to focus on. Aside from that, our collective hearts go out to Jurgen Klopp after news broke of the passing away of his mother.

Here’s an old rumour in a new light: Denis Zakaria wants out of Borussia Moenchengladbach and the Reds are back in the running.

We were linked with him for much of 2019/20, but a long-term knee injury kept him on the sidelines for months and certainly made a transfer last summer unlikely.

Now, though, he’s back to full fitness and back in the team…although not quite yet back to top form. The Swiss midfielder is 24 years of age and has just one year left on his contract come the summer, with BMG chiefs having seen him turn down offers of renewal to force them into letting him leave.

That’s the word out of SportBild, who say Klopp remains an admirer of the all-rounder and Man City also want him – and Atletico Madrid.

He plays as a creative, but ball-winning midfielder who can play as a six or an eight, is combative and great at avoiding challenge in the congested centre of the park.

Any ideas who he might be a replacement for?

How about a video to showcase some of the exceptional skills of this man, since we’re being linked with him? If you can’t see it above, click here.

The Leeds winger was available for less than €20 million in the summer, which makes it mildly irritating that we didn’t go for him then after a stand-out campaign with Rennes in Ligue 1.

Now it appears he’s somewhere near the top of our wishlist for the coming close-season; yesterday saw French media report our interest, today it’s Spanish outlets.

Quite why Sport would have knowledge of a Brazilian midfielder, formerly of a French side, moving from one English club to a, well, Scouse one, is up for debate.

But he’s good enough that we’ll just take their word for it and order a Raphinha shirt now.

A moment for the managers

An awful time for Jurgen Klopp, just as it has been for so many others around the world over the last 12 months or so. 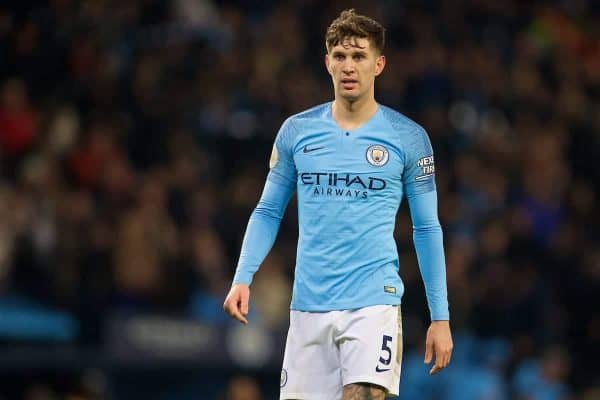 Stupid process of the day

Burnley take the award today but we’re not sure why:

It could be for naming suspended Erik Pieters in their team for the FA Cup match, which would have got them thrown out.

It could be for needing opponents Bournemouth to point it out to them and change the line-up shortly before kick-off.

Or it could be for losing the match anyway to the Championship side.

Actually, we’re giving it to Sean Dyche for some very weird language in explaining the whole situation.

“The rules have changed this year* with the booking situation and the number of games in the FA Cup. It was just a clear oversight.

“To be fair to Bournemouth, they flagged it and mentioned it, so credit to them for a bit of gentlemanly conduct**.

“We jumped on it straight away and people at our club held their hands up in the right slots***.”

The cretins who were squawking at Jürgen are having their flabby arses handed to them. Good. pic.twitter.com/VfDyYUEfqv

Everton vs Spurs in the Cup should be decent at 8:15.