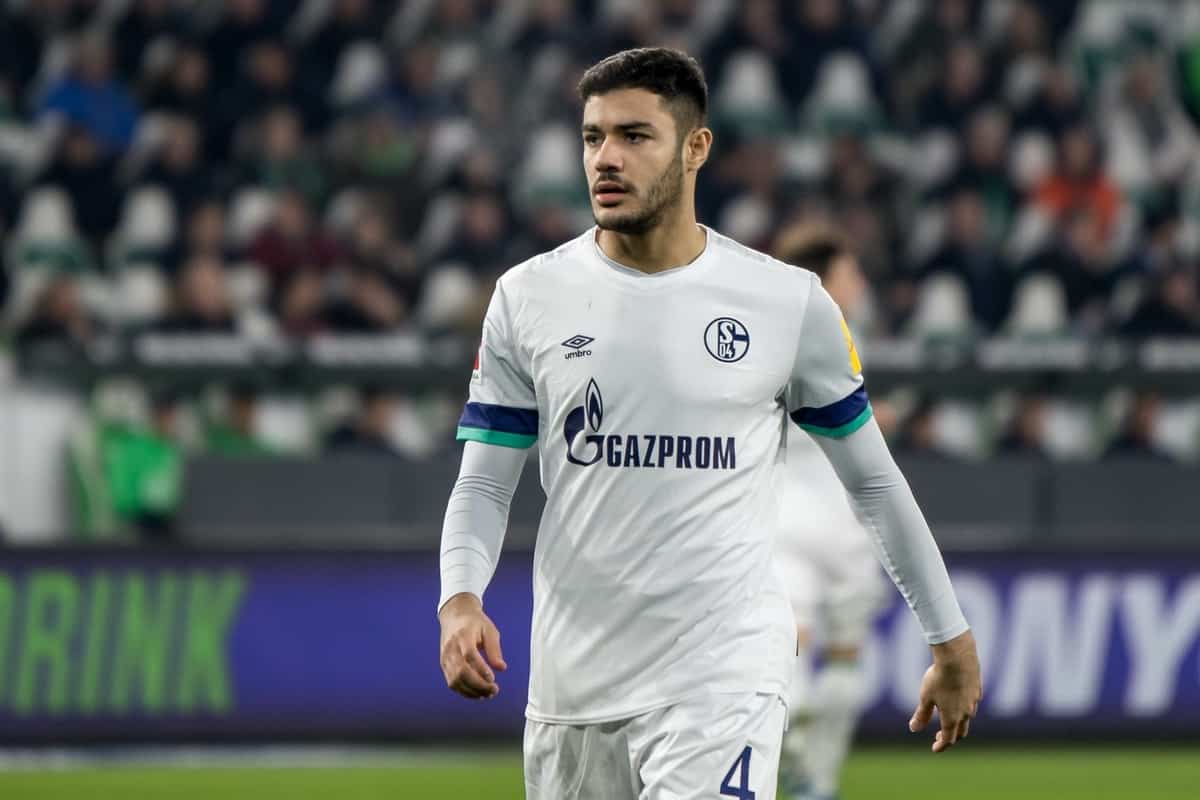 Liverpool are close to completing a loan-to-buy deal for Schalke centre-back Ozan Kabak, and while there has been a mixed response, there are clear positives.

The Reds have agreed an initial fee of up to £1.5 millon to take Kabak on loan for the rest of the season, with an option to purchase the 20-year-old in the summer for £18 million.

It is a deal significantly better than that proposed late last year, with the Turkey defender’s valuation dropping as Schalke plummet into financial trouble and towards the 2.Bundesliga.

But with a host of other centre-backs linked with Liverpool in the final days of the winter transfer window, the news of Kabak’s imminent move to Anfield has been met with a mixed response.

Here is how supporters and journalists have reacted to the deal on social media.

Plenty saw the positives in the deal…

Kabak with no obligation seems like great business. A 'questionable' disciplinary record aside, looks a smart defender with a decent amount of experience for a young centre-back. Schalke seem resigned to relegation by sanctioning the move though which is a bit of a shame.

Kabak another superb deal #LFC. Addresses the short term issue at CB whilst giving #LFC the option to have a good look at him before deciding what to do next.

If he’s good, he’ll already be settled in six months and if he’s shite, we move on.

Kabak deal makes loads of sense. Addresses the immediate situation, and if it works out, great. They have a long term solution sorted in advance of the summer. If not, at least they tried. Big potential upside, no major drawback.

Schalke may have been bad this season but Kabak has had champions league and international experience at the age of 20, much potential for his ability and attitude to change

But others have reservations, mainly due to a spitting incident in September…

Not sure how I feel about the Kabak news. Obviously we need the reinforcements regardless but he always seemed to have an attitude probably at Schalke. I trust Klopp’s judgement though

People who are getting excited about Kabak really haven’t even watched him this season. He’s shown to have a shot attitude too. For £30m this also stops any top cb joining this summer. Have to back him if he signs but for that much there’s loads better out there. #LFC

Why would you want Ozan Kabak to play for Liverpool? He is from struggling Schalke 04 and he is awful! If he plays, he needs to be like Weston Mckennie attitude to play along side Demiral for Turkey.

I honestly didn’t want Kabak after seeing him spit on a player during a game. That attitude would need to leave if he does sign.

Others looked to make sense of the criticism, though…

The problem with judging Ozan Kabak from stats is that he plays for the worst team in Germany. Anyone would suffer because of that. Weston McKennie last season wasn’t incredible by any stretch for them, but is already a hugely important player at Juventus. #S04 #LFC

Quick.
Defensive duels good.
Remember this player was seen as the most talented Centre-halves a year ago.
His club, Schalke, have conceded goals for fun.
But Klopp will “coach him” better https://t.co/B7ll8KgXvn

RE Ozan Kabak, Andreas Schlumberger — who LFC just hired from Schalke — will know him well and if the Reds pull the trigger on him you can be sure the spitting incident was a once off and he passes the no dickhead bar

Kabak's age (still only 20) means our limitations on non-homegrown players (we will have 17 if we register VVD for 2nd half of season which is already the max) won't be affected.

And by and large, Michael Edwards was hailed yet again…

Liverpool getting Kabak on a loan from a bankrupt and toon to be relegated Schalke yet another Edwards masterclass.

Getting a gofundme ready for a statue of a spreadsheet at Anfield. #lfc

Absolutely no downsides to this Kabak deal if it goes through. He was being talked about as a €30m/€40m player last year, we've been tracking him for ages, and now we have 6 months to have a good look at him and see if he is the one for us long term. Masterstroke from Edwards.

Michael Edwards could walk into a KFC for a Snackbox but end up walking out with the secret recipe, two of our fryers and the shirt off my back. https://t.co/EeT8UlrGYm

Despite the frustration of deals being sorted so late, signing two centre backs for less than £5m does seem like incredible business at this time. Financial masterclass again.

pic.twitter.com/VXZgc99X3h he has done it again ?