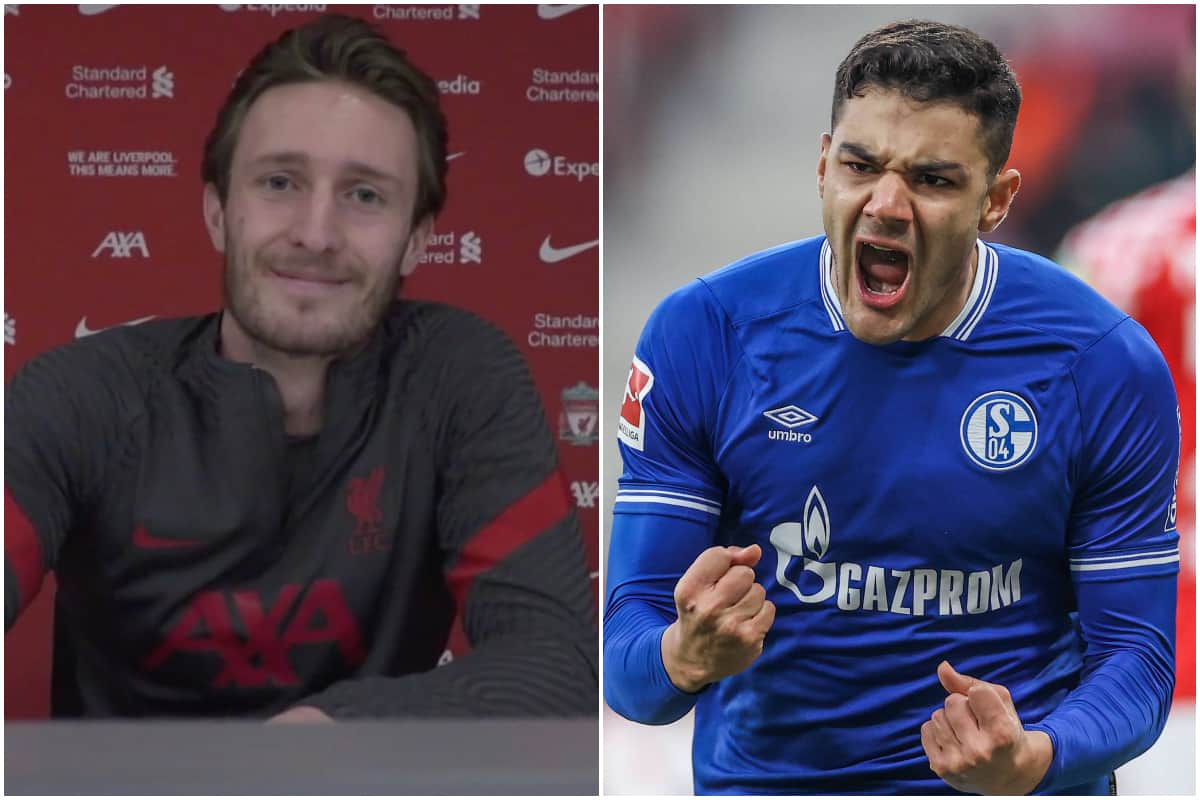 Jurgen Klopp has effectively ruled Ben Davies and Ozan Kabak out from starting for Liverpool against Brighton, insisting that the centre-back pair “will need time.”

The Reds moved to bring in two defenders on deadline day, with Davies arriving from Preston in a £1.6 million deal and Kabak joining initially on loan from Schalke.

It solves a major problem within Klopp’s squad, particularly with the news of Joel Matip‘s season-ending ankle injury, but Wednesday night’s clash with Brighton will come too soon to address it.

Klopp told reporters on Tuesday that the pair “will need time,” but suggested it will not be long before they are utilised as “the good thing is it’s football still.”

“They played football in Germany and the Championship, so that’s not a problem,” he explained.

“Coming into defence, [we’ve had] 12 or 13 different centre-half pairings, and then obviously that makes it more difficult, for example, for Neco and Kostas as well.

“Kostas is new, Neco is still young, these kinds of things. You search for kind of stability in the team, and when you change that often [it is harder].

“We obviously don’t live in an ideal world, and that means we have to be smart, we have to be quick and we try everything to do that. 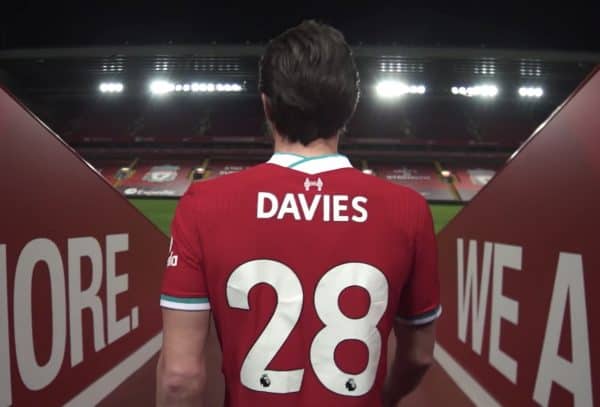 “They will need time, but we don’t have a lot of time, so we will use the time we have in our hands and try our best.

“If they would have to start tomorrow night together, I think that would not be too cool.

“But we will give them a few more days.”

It is therefore likely that Jordan Henderson and Nat Phillips will keep their places at centre-back in midweek, with Rhys Williams an option from the bench, but one of Davies or Kabak could feasibly join him.

Davies is more probable, with Kabak only arriving on Merseyside on Tuesday, but the pair can be expected to wait until the trip to Leicester on February 13 as a more feasible debut.