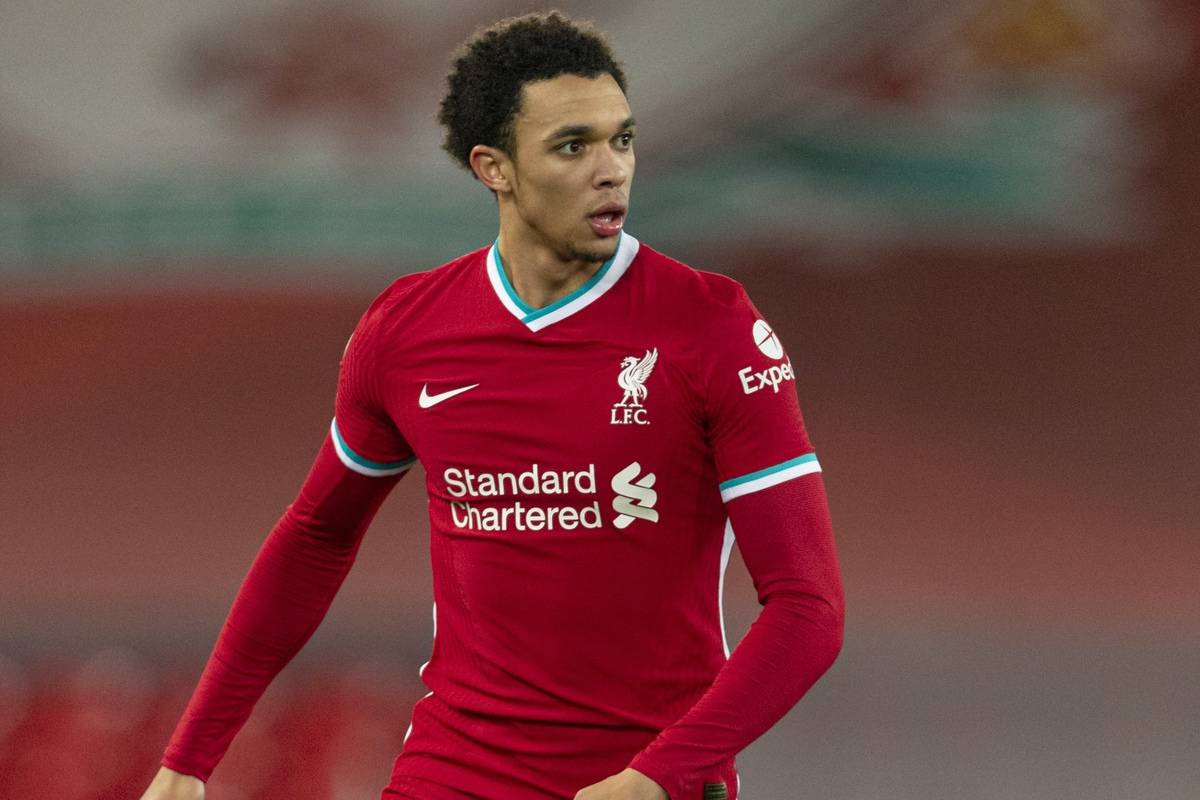 Liverpool were insipid in their 1-0 defeat at home to Brighton on Wednesday evening, with few individuals coming away with their reputations intact.

The Reds were looking to record a third successive Premier League win, but things went pear-shaped against the Seagulls.

This was another example of the champions failing to break down a struggling side, with almost no clear cut chances created in the whole game.

Steven Alzate’s fortuitous second half strike proved to be the only goal of the game, with the visitors fully deserving of all three points.

Liverpool’s title hopes now look all but over, with a top-four finish and a strong Champions League run the primary aims. 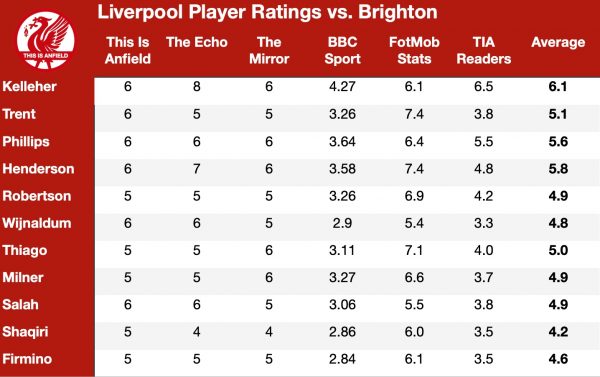 Caoimhin Kelleher (6.1) was deemed Liverpool’s best player overall, which tends to sum up the outfield players at Anfield.

The youngster was reliable in place of the unwell Alisson, if far from earth-shattering, making one good save to thwart Pascal Gross in the second half.

Ian Doyle of the Echo thought Kelleher was “comfortable with the ball at his feet”, while the Mirror‘s Mark Jones claimed the Irishman has “proved himself to be an able deputy” between the sticks.

In second place was Jordan Henderson (5.8), with the captain again an assured presence at the heart of Liverpool’s defence.

TIA’s Henry Jackson believes the 30-year-old “looks more at home as a defender by the game”, with FotMob noting that he completed 90 percent of his passes and created one chance. 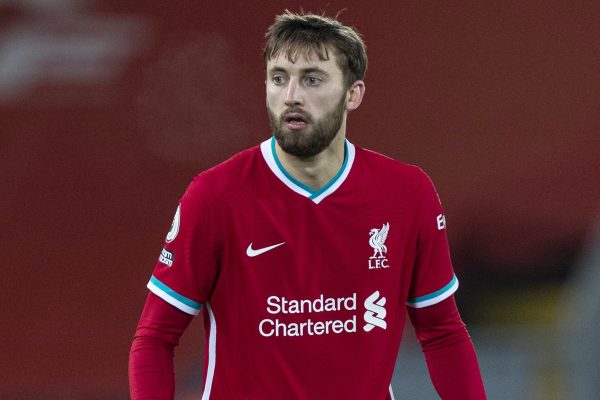 Next up was Nat Phillips (5.6), who like Henderson, was far less blameless for the result than others.

Doyle felt the centre-back was good “in the air and on the ground”, adding that he “kept possession simple but effective.”

On a night full of poor individual performances, Xherdan Shaqiri (4.2) earned the wooden spoon, as he failed to have any impact on proceedings.

Jackson concluded that “this is why he doesn’t start regularly” for Liverpool and Jones pointed out that “Henderson slaughtered him for his positioning in the first half.”

Jurgen Klopp‘s men now face the ultimate test, as top-of-the-table Man City head to Anfield on Sunday afternoon in a must-win game for the Reds.