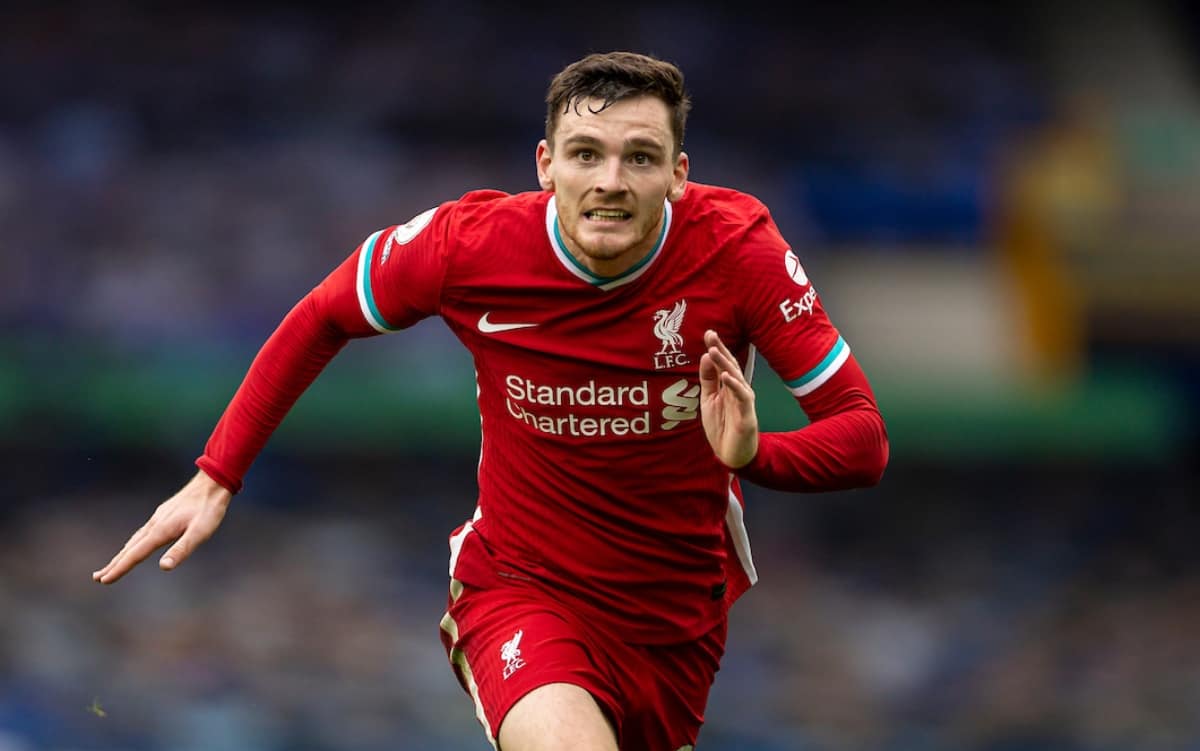 Andy Robertson was quick to admit that Liverpool’s collapse at Leicester was “not us” and that it needs to be “put to an end” as the Reds drift further from the pack.

For the second game in succession, the Reds found themselves on the end of a capitulation and this time it ensured a winning position was swiftly turned into a losing one in seven minutes.

Jurgen Klopp‘s side were undoubtedly the superior team at the King Power for the first 77 minutes and ought to have established a greater buffer, only to collapse in spectacular fashion.

There is no need to rehash the events which led to the 3-1 defeat once more, but the disappointment from Robertson was evident as three points went begging.

And after showing a mental weakness, the left-back lamented the character trait which is a stark contrast to what Liverpool have been renowned for in recent years and now it needs to end.

“A huge blow, you can say that. For large parts of the game, we were dominant and then that’s not us out there,” Robertson told BT Sport post-match.

“One setback – we’ve been so good at bouncing back and staying in the game – but we were opened up and we played into their hands.

“We were 2-1 down with 15 minutes to go but we opened completely up. When that happens against a really good Leicester team, you will get punished.

“We played with a lot of confidence for large parts of the game – played the ball really well.

“Then I don’t know what happened in the last 10-15 minutes. It can’t happen in a game like this. We really need to look at that.

“We have some really big games coming up, every game is massive for us now and when you open up like that, most teams will punish you and we really need to put an end to it.”

Liverpool proved to be their own worst enemy once more on Saturday and while positives can be taken out of the opening 77 minutes, the fading out of games is an area of notable concern.

One cannot question the quality or desire of the team but they will need to dig deep once more to get their heads above water, and there will be no better place to start than against Leipzig.

A fresh competition to sink their teeth into could be just what Klopp’s men need to reset, it will be far from easy but their season depends on their ability to turn this slump around.