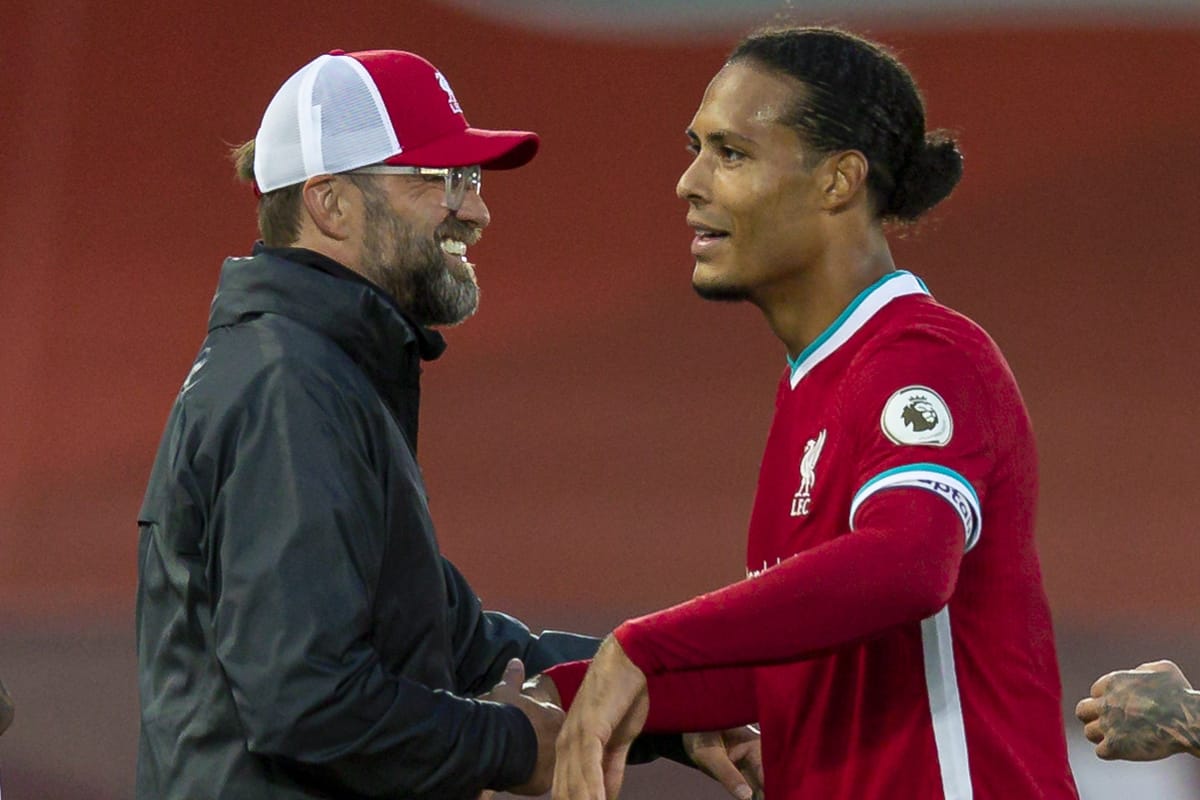 As expected, Virgil van Dijk has been added to Liverpool’s Premier League squad for the remainder of the season, despite it being unlikely he features.

Following the closure of the winter transfer window, all clubs were required to submit their updated squad for the 2020/21 campaign by 11pm on February 2.

Liverpool’s administrative staff were busy due to the late arrivals of Ozan Kabak and Ben Davies, while Takumi Minamino also left on deadline day.

The Premier League have now confirmed the squads for the rest of the season, with Van Dijk included having been omitted from the initial selection filed back in October.

A minimum of eight homegrown players must be registered in order for a full 25-man squad to be permitted, and with Davies eligible, the Reds have now named nine.

One of those includes under-23s striker Joe Hardy, though the 22-year-old’s inclusion is not an indication of an imminent senior role, as he was also registered at the start of the season.

The only other change, beyond the addition of Van Dijk and Davies, is the removal of Minamino, who is instead now part of Ralph Hasenhuttl’s Premier League squad at Southampton. 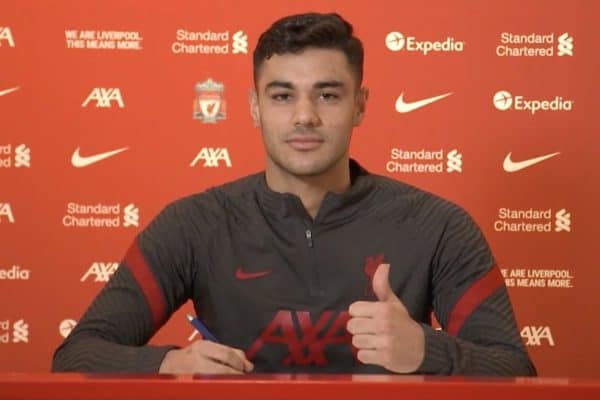 At 20, Kabak is not required to be part of the squad, with players under the age of 21 eligible over and above the 25-man limit.

While Van Dijk has been added to the squad, this should not raise hopes of an early return following knee surgery last year, with his inclusion simply in case of an unlikely comeback before the end of May.

Given there was space, if he had not been included it would have been seen as negligent – as with both Joe Gomez and Joel Matip, neither of whom are expected back before the start of next season either.