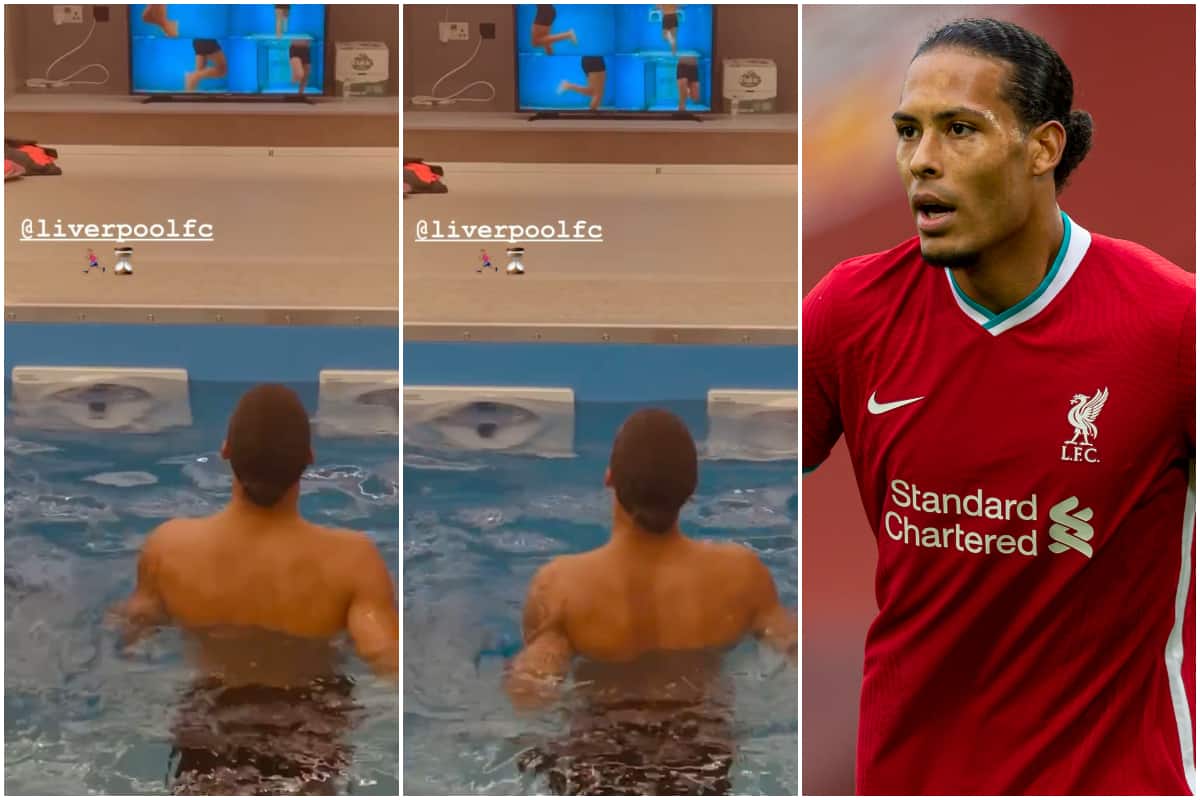 Van Dijk has spent recent months in Dubai as he recovers following knee surgery in October, with the Dutchman working at the NAS Sports Complex over winter.

But with Liverpool struggling for form on the pitch, they will have been given a boost with the sight of their defensive leader back at Kirkby this week, with Van Dijk making the decision to report back to Merseyside.

Though he remains a way off, and is unlikely to feature before the end of the season despite being named in both the Premier League and Champions League squad, his presence will be a lift.

And Van Dijk has shared the latest update in his recovery via his Instagram story, with a short clip of him training in Liverpool’s HydroWorx pool.

State-of-the-art technology allows the close monitoring of a player’s progress while working on an underwater treadmill, allowing for 20 to 100 percent of a person’s body weight to be eliminated to avoid issues with injury. 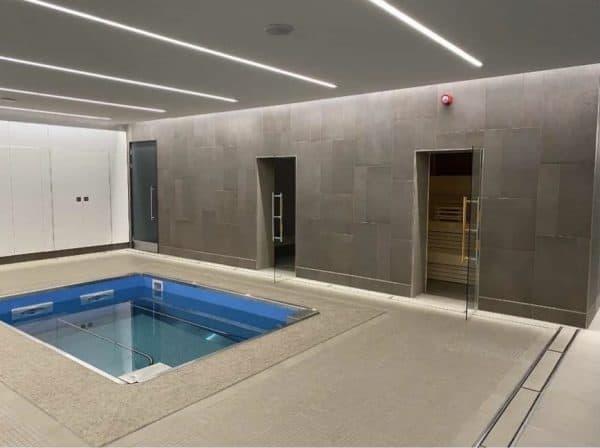 This gives Van Dijk the ability to continue his conditioning while his knee is still healing, which is a major upside of Liverpool moving to Kirkby last year.

The decision to shift from Melwood to Kirkby mid-season was largely informed by the availability of recovery facilities such as the HydroWorx pool and the environmental chamber used by Joe Gomez and James Milner during their time out.

In a campaign clouded by a ridiculous injury crisis, this is helping Liverpool combat the problems thrown at them by an overload on Klopp’s squad due to the fixture list.

While it remains a long-term process for the likes of Van Dijk, Gomez and Joel Matip, the use of Kirkby and the club’s world-class fitness staff gives them an advantage as they work their way back.