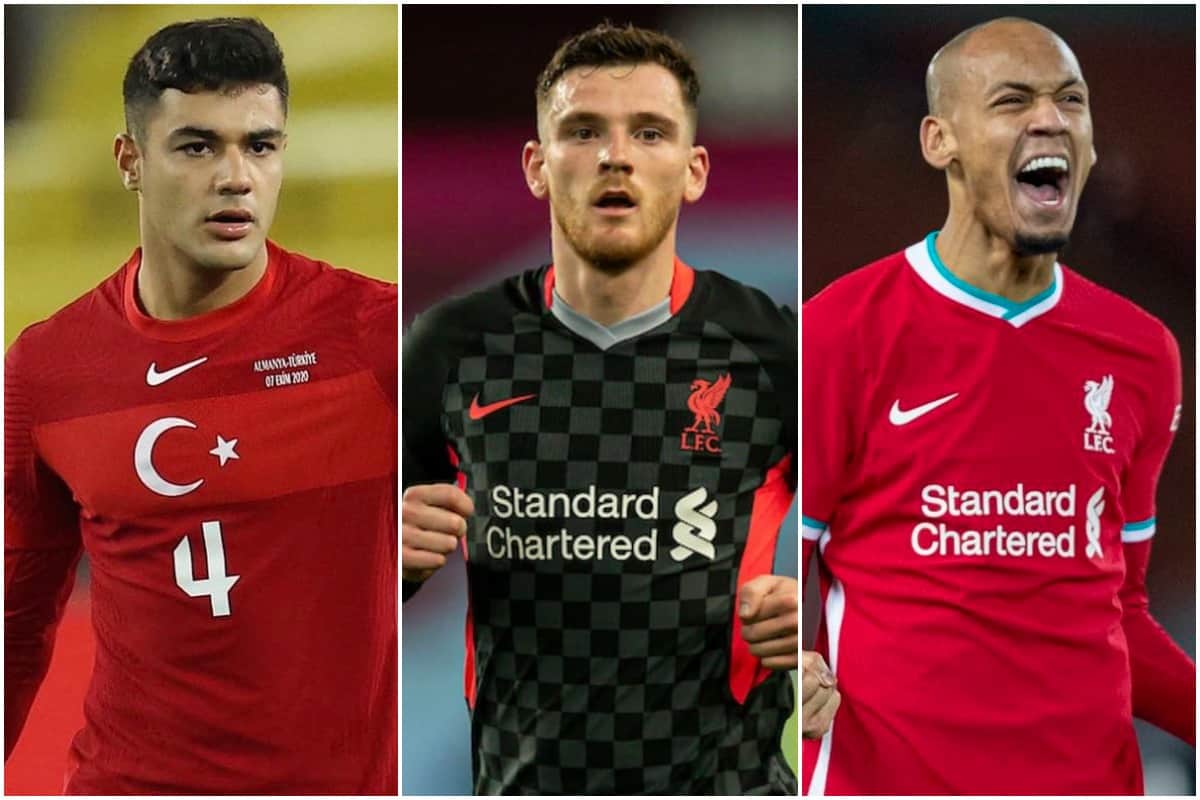 Liverpool and transfer rumours go together very well in the international breaks, don’t they? Three names today and not one of them hit the £100m mark.

2 strikers and a right-back linked

Let’s start at the back, shall we?

The Reds are linked with Wilfried Singo: A right-back with Torino, 20 years of age, seen as an ideal alternative to play back-up to Trent.

All fine, except the quoted fee is €30m, which we’re absolutely not paying for a second-string youngster. Apparently we already bid €20m – an oh-how-convenient eye-roll here from us – but the fee could come down if Torino are relegated.

In attack, it’s an interesting pair of names, one repeated, one new.

Donyell Malen we know about. He’s likely to leave PSV, should feature heavily at the Euros and is a real talent in front of goal. Gazzetta say we’ll “blow the bank” wide open to sign him.

More interestingly, Italian media also links Liverpool with Fiorentina forward Dusan Vlahovic, a tall and skillful Serbian attacker who has a brilliant left foot on him and who, apparently, we want as something “very different” to reshape the attack. 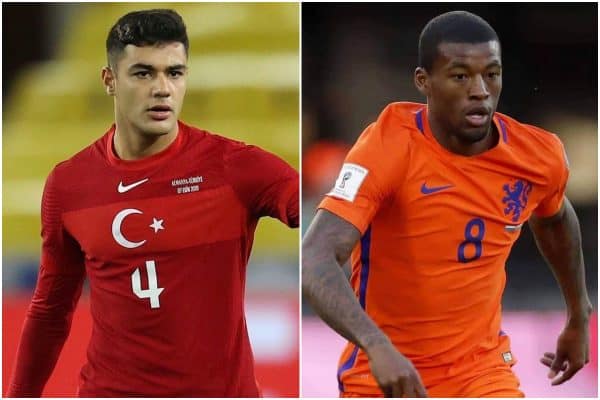 Ok so this pair didn’t actually score the goals, but Ozan still came out on top against the Netherlands in the World Cup qualifier.

Not a great start for Gini and co, whose side went three goals down before mounting a response of sorts, but Kabak played the full 90 minutes – getting booked, obviously – in Turkey’s impressive win. He won plaudits for his performance, too.

Elsewhere, Naby Keita is going to the AFCON (though should now return to Merseyside after this first game) next year and our Welsh pair suffered defeat against Belgium – all the details on the link above. 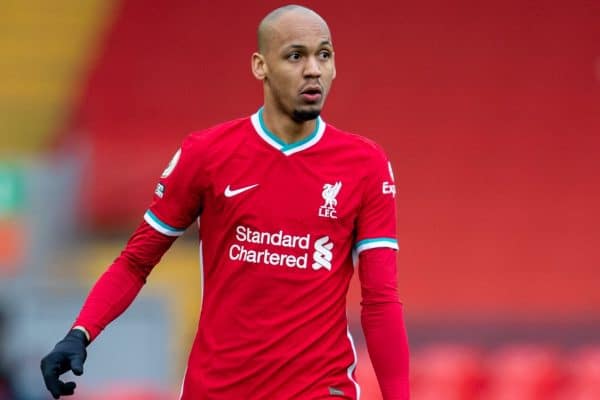 Always good to look ahead and see how players could earn more game time, improve others…or make way in the market. 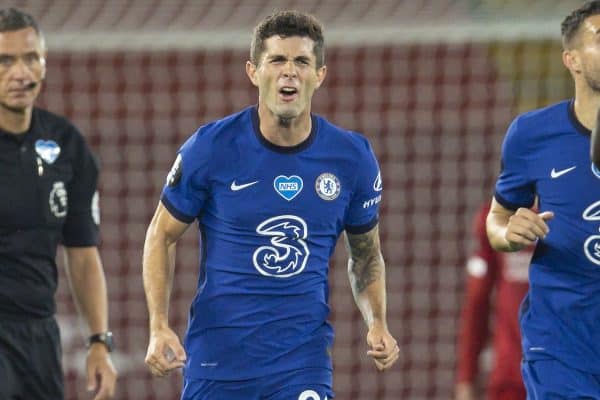 You know all the annoyance about VAR, being offside by a nostril, having to wait ages for decisions?

Well Marco van Basten has a GREAT idea: just bin it altogether. No offsides, players standing where they want, have a goal-hanger and lash it forward 60 yards to them if you want.

Yes, that should make the spectacle of the match far better.

How may Bobby assist you today?

This one developed into a very unique one. Hardly any curve on it! Rather a special "Firmino-Assisting-Triangle"! pic.twitter.com/kSlLfEoqch

If watching England put six past the mighty San Marino doesn’t float your boat, watch the herculean struggle of Moldova vs the Faroes. Or Scotland against Austria, which could actually be a decent game.