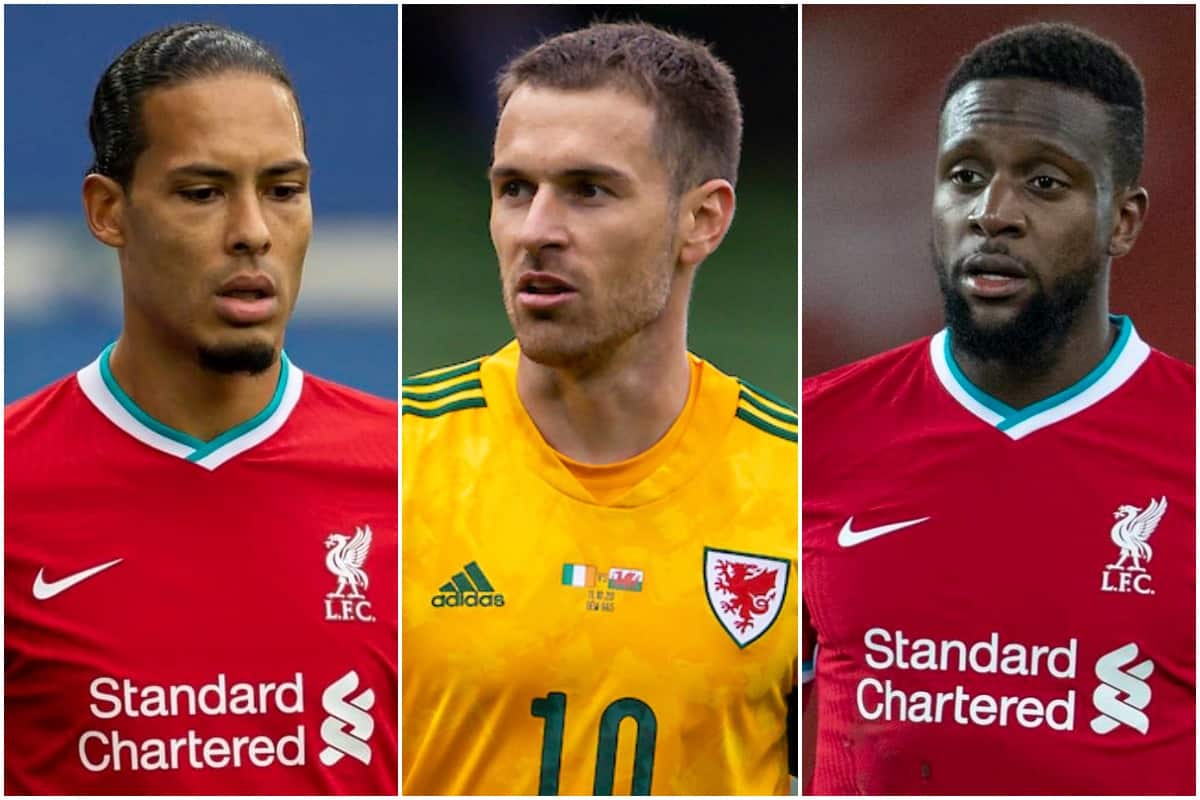 Liverpool will be linked with approximately six thousand players between now and the end of the transfer window and we won’t sign…well, at least half of them. Including today’s suggestion.

Reds “in the picture” for Ramsey

For those of you who keep track of who to believe, question and outright ignore with transfer rumours, you may now put Calciomercato straight into the latter category.

They are the outlet pushing the farcical suggestion that Liverpool (and West Ham, if anybody cares) are in the picture to sign none other than Aaron Ramsey from Juventus.

On the face of it, there’s some sense: Gini leaving on a free, he’s a midfielder who plays forwards, he needs to be replaced, he’s 30 years of age; Ramsey is…well, all the above, except for free.

He’s very, very not free. He might have signed for Juve on Bosman, but that deal came with a £400,000-a-week wage – more than Salah and Van Dijk are paid, combined!

Unless he fancies about an 80 per cent drop in salary, and a regular bench spot, there’s not really much more to worry about here.

Oh, other than the fact he is often injured, has scored six goals in nearly two years in Turin as an attacking midfielder in a dominant team and, of course, might want to pick the Hammers over us – they’re higher in the table, after all!

Don’t get too used to seeing every single game live on television – once the fans go back to the stadiums, we’ll likely be back to the ‘old’ rules.

But maybe not all the old rules.

The Reds are the team leading discussions on making non-televised games available for supporters to watch on a paid basis, as clubs look to make up for lost revenue over the last 12 months.

The pay-per-view model was widely ridiculed as a scandal by supporters so it will have to differ from that to get anywhere near off the ground. 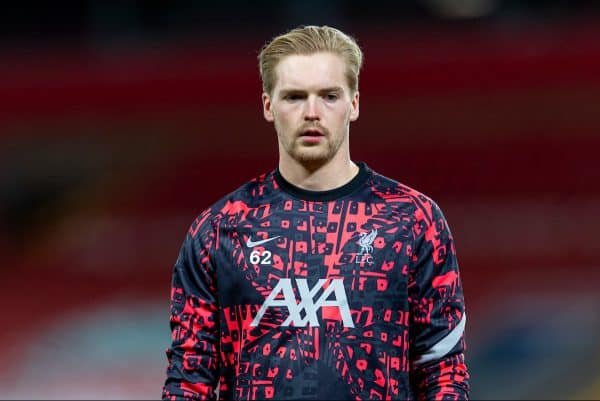 Plenty on Merseyside, but plenty more jetting around the world this week, too.

Weird training session of the day

Cue jokes about Dejan Lovren and not being able to defend…

Red is definitely your colour. pic.twitter.com/xn9yozzYI5