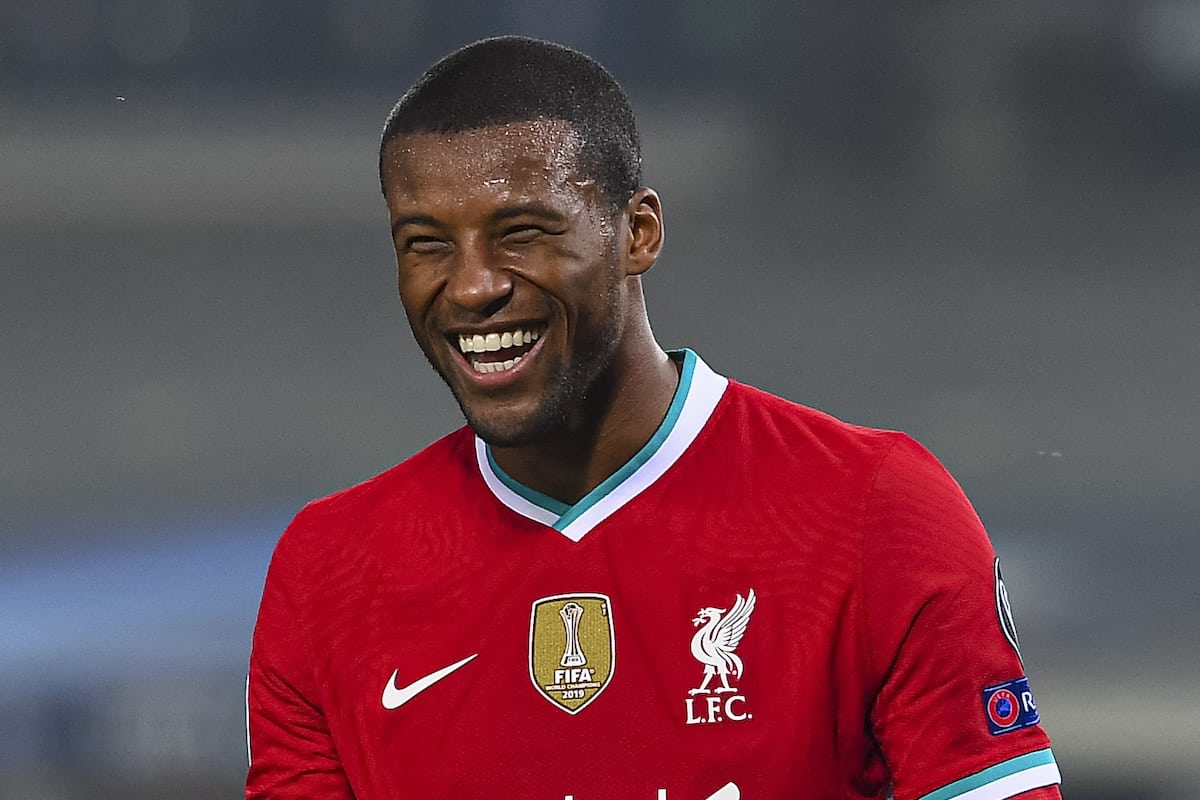 Liverpool midfielder Georginio Wijnaldum insists only winning the Champions League can save their season now.

A last-16 second-leg tie against RB Leipzig, over whom they hold a 2-0 lead, offers some much-needed respite from the drudgery of the Premier League where the Reds’ form has dropped off a cliff.

Since being top at Christmas Jurgen Klopp’s side have seen their Premier League title defence bite the dust and their top-four hopes take a battering, having won just 12 points from the last 42 on offer.

Returning to action in a competition in which they had had a lot of recent success, winning in 2019 having reached the final the previous year, may be just the break the players need.

But it will only matter if they can bring home silverware at the end of the season.

“Of course the Champions League can rescue this season but I think a lot of people only say it is rescued if you win the Champions League and everyone knows how difficult it is,” said Wijnaldum, who could be playing the last four months of his career at the club if negotiations on his expiring contract do not take a positive turn. 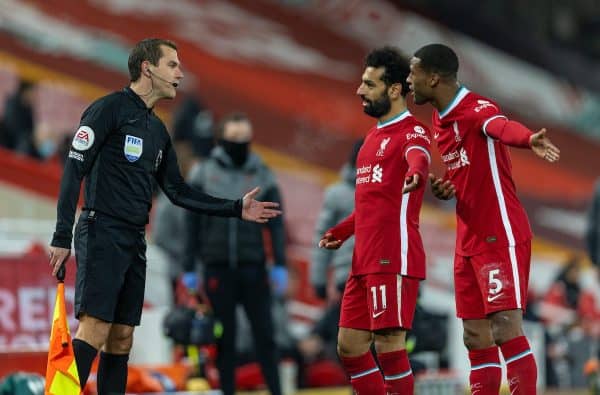 “I think there is always pressure when you play for a club like Liverpool and you have the results that we have had now. There will be a pressure to bounce back and show we can do better.

“We want to do better but we have to show it. It has hit us hard. Definitely, everyone can see it.

“There is confidence in the team and the players and each other but it is less than we are used to because of the situation we are in.

“We were used to winning games and winning trophies and now it is the opposite, the confidence is less than the previous years but that is because it is a totally different situation we are in right now.

“We feel really bad. The way we deal with situations during games was really bad.

“When we analysed the games, it makes us even more angry because we can see that we can be doing so much better.

“But the situations we have faced in the games where we have conceded goals have had nothing to do with injuries. That is what we are basically most disappointed in.”

While things are going wrong on the pitch, off it they are not much better for the Holland international.

The midfielder turns 31 in November and is looking for the security of a long-term contract but that has not been forthcoming, leaving him with a dilemma as although there has been interest from Barcelona he is not ready to leave Anfield.

“It is not that I am not happy and I have to leave but it is not that easy as everyone thinks it is to make some decisions for your future.

“First you have to negotiate with the club and it is so difficult to deal with all kind of things and that is why it takes so long and also, the situation we are in, it is not the most important thing right now.

“The most important thing is to get back on track and winning games again and then we will see. But I would be devastated (if) I didn’t play with this team any more, that’s for sure.”