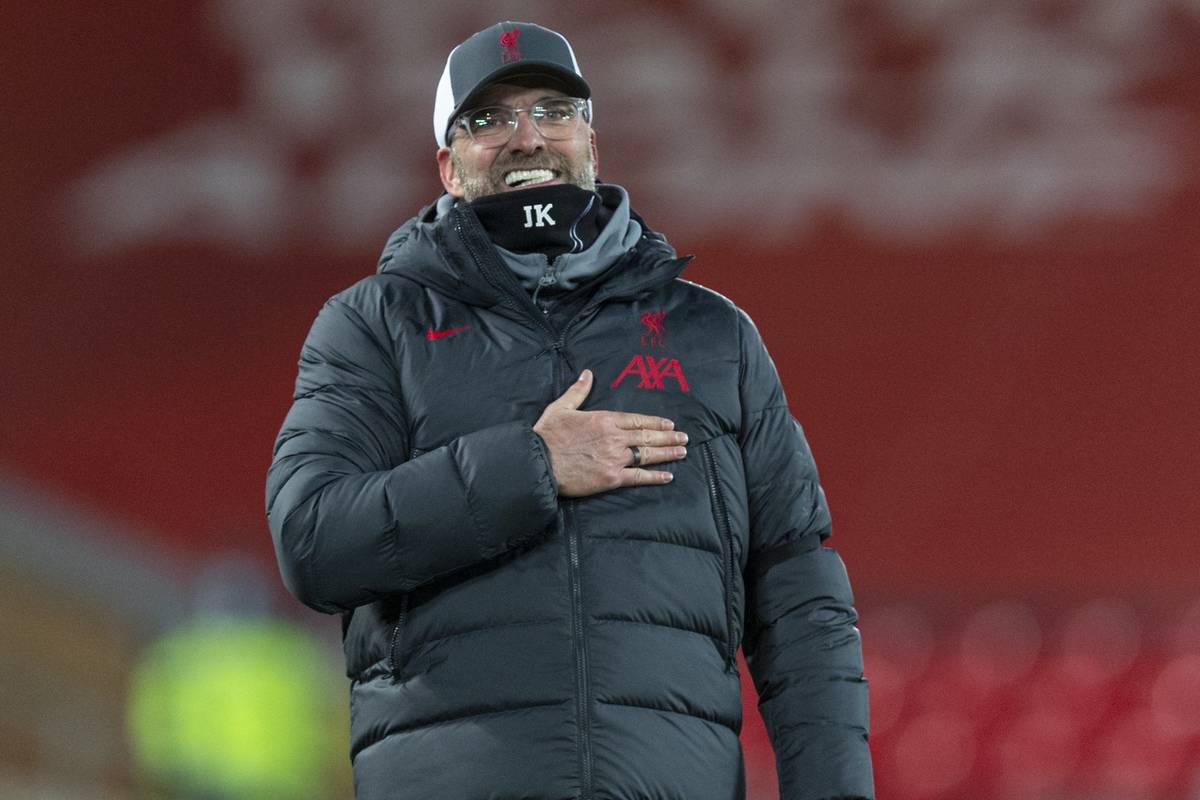 Liverpool manager Jurgen Klopp understands the fears of fans who may be losing faith after a woeful run of results.

Defeat to Chelsea on Thursday was the fifth in succession – the club’s worst run in their history – and they have won just three league matches since being top at Christmas.

A haul of just 12 points from the last 39 available has seen their title defence go up in smoke and left the players fighting for a top-four finish.

After three years of upward progress which have brought the Champions League and Premier League trophies to Anfield disillusion is growing among some supporters – but Klopp had no response to them.

“It is easy to believe when it is going well but in this moment, I have nothing. I cannot really tell the people in the moment what they should think,” he said.

“My understanding is if you are really with us, you judge our situation widely, and you see that this is a really difficult year where unity could be shown in an even more special kind [of way].

“And I’m pretty sure if our stadium could be full at the moment the majority of people wouldn’t like the game where we lose it, but the next game they would be there again full of belief, full of positivity, full of optimism.

Klopp admits results have been well below what is expected of his side, but while his players are underperforming he is the one who has to face up to the criticism.

But he says with the backing of owners Fenway Sports Group, whose support is unwavering, he will find a way through the malaise.

“We all expect more from us. We are pretty realistic about the things we do. I don’t feel that the team leaves me alone, standing in the fire,” he said ahead of the visit of Fulham.

“In England the situation is obviously like this where nobody else speaks at a club. The players can give interviews, but nobody above me speaks.

“In Germany, in this situation then typically the CEO, the president or the sporting director gives an interview and faces the questions [like], ‘is he still the right coach?’ and all these things.

“Then they have to say, ‘yeah, yeah we trust him’. The first moment you have to say that then he is already halfway out the door.