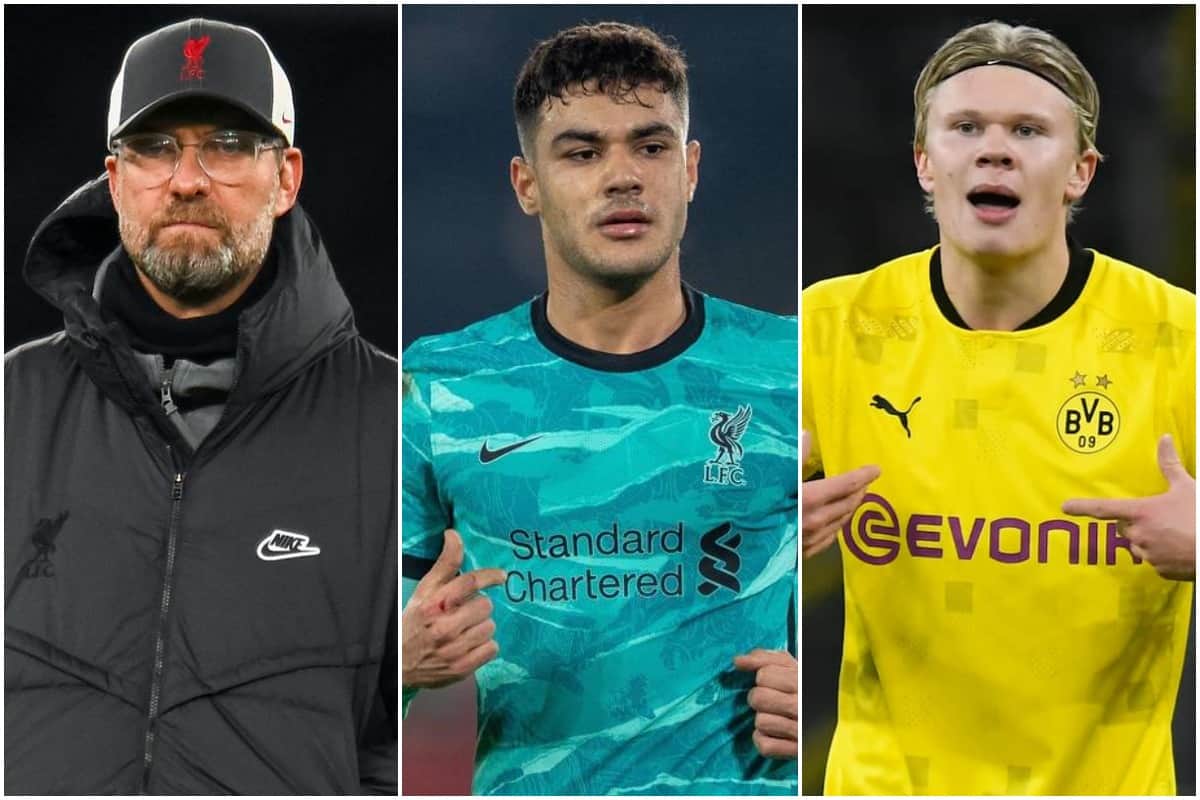 Liverpool are preparing for their Champions League clash with Leipzig so we’ve got all the build-up there, plus rumour-mill chatterings on signings.

Reds one of several with “genuine” interest in Haaland

The entire footballing world would be in for Erling Haaland this summer if Borussia Dortmund indicate they’ll sell, that’s for sure.

So far, out of BVB has simply come a ‘no thanks’ message when it comes to the potential of his exit, but ESPN take a different view, suggesting the fact they could get well over €100m for him this summer – and only €75m next year due to his release clause – might mean they sell now.

That could be especially pertinent if they don’t get a top-four finish.

Liverpool are one of a number said to have legit desires to land the Norwegian striker, though we’re not placed at the head of the queue due to our drop-off this season and the fact we won’t have Champions League to offer (more than likely).

Rather than money, though, the report says Haaland will favour the “most enticing challenge and the most compelling story”.

Jurgen rules himself out of Germany job

And if we sign Haaland, who better to make him world-class than a man who has already taken several other forwards to that level?!

Thankfully, we already have the boss in place for a few more years yet, with Klopp saying he’s ‘not available’ for the Germany job after being instantly linked with it on Tuesday, with news that Jogi Low is leaving.

Jurgen Norbert is staying right where he is, he wants you to know.

“I have three years left at LFC don’t I? It’s simple. You sign a contract and you stick to that contract. I stuck to contracts at Mainz and Dortmund.”

Let’s get this team back to winning ways and climbing back up the table, then worry about new signings for the best boss in the business. 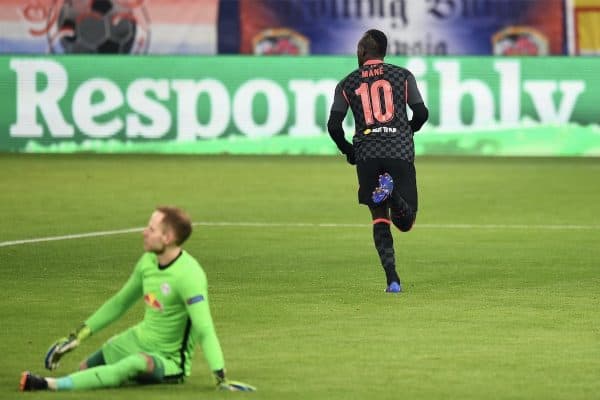 Two goals up, neutral territory, home leg, Leipzig in form…you know the drill by now. Here’s all the lead-up to the second leg. 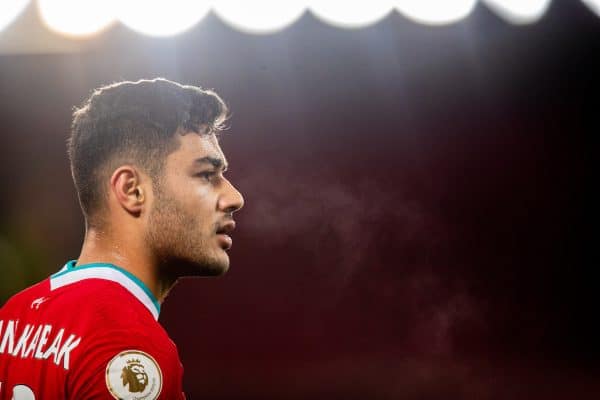 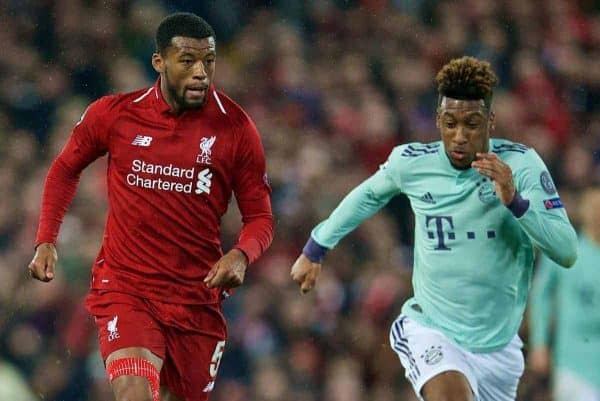 Liverpool FC and the president of Namibia crossover? Ok then!

We the supporters of Liverpool @LFC have been walking alone for a while now. Sadly, we are becoming orphans because our team is dying.

*Mutes all combinations of: Klopp, DFB and Die Mannschaft.