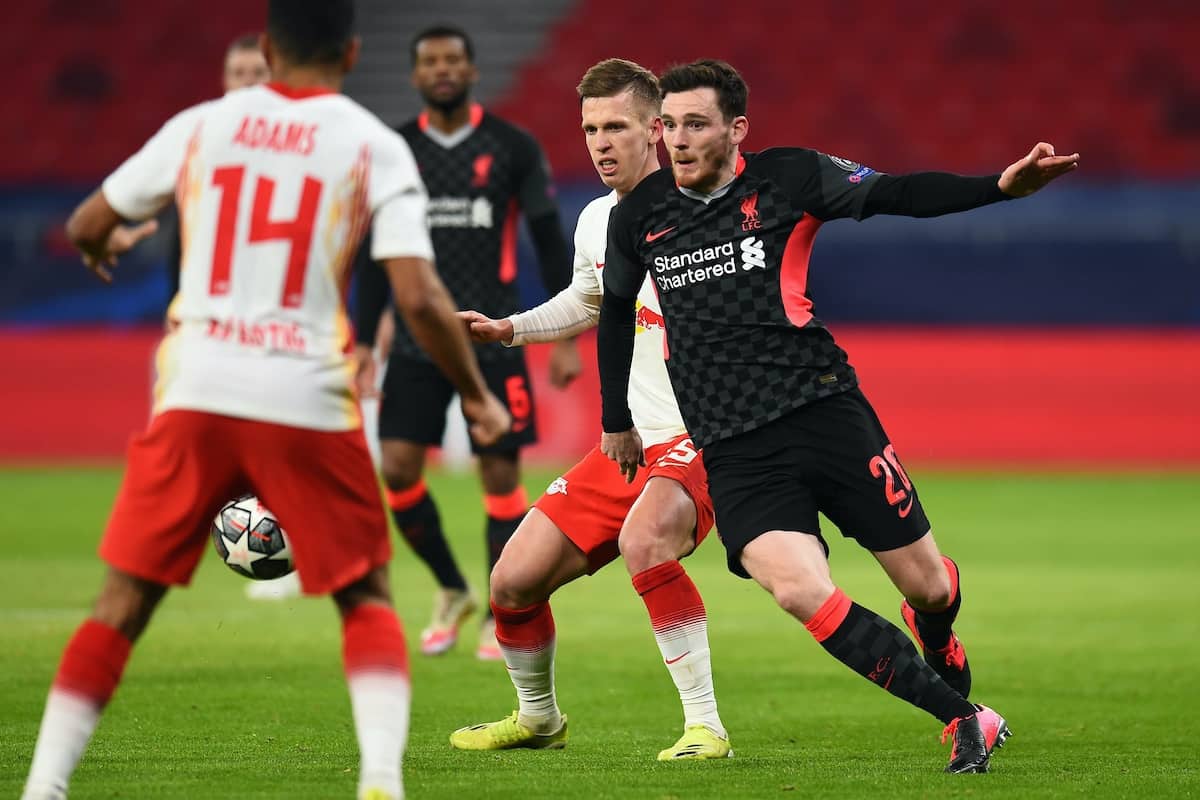 Liverpool’s second leg last-16 Champions League tie against RB Leipzig has been moved from Anfield, with Budapest the destination once more.

The two teams travelled to Hungary for the first leg back in February due to German COVID-19 restrictions and will now do the same for the reverse fixture.

The Puskas Arena will provide the backdrop instead of Anfield as Leipzig would be made to complete a 10-day quarantine on their return from the UK, ensuring it was not a feasible option.

Rules in Germany are to go under review this week but with changes not imminent in the Saxony region, where Leipzig is located, the March 10 matchup has been relocated.

Jurgen Klopp spoke highly of his experience at the Puskas Arena after Mo Salah and Sadio Mane edged Liverpool to a two-goal advantage with a quarter-final place on the line. 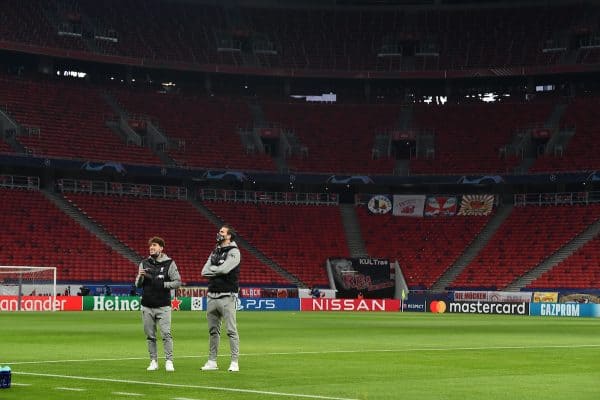 “I’m pretty sure it’s a proper football stadium so if this one is sold out in the future that will create some atmosphere.”

It’s a continued sign of the times that the fixture has been moved once again and it is likely that the remainder of the competition could follow a similar path dependent on the draw unless exceptions are made.

This was the case for Borussia Monchengladbach, who have been granted the ability to avoid a 10-day quarantine from their region North Rhine-Westphalia for their trip to Man City.