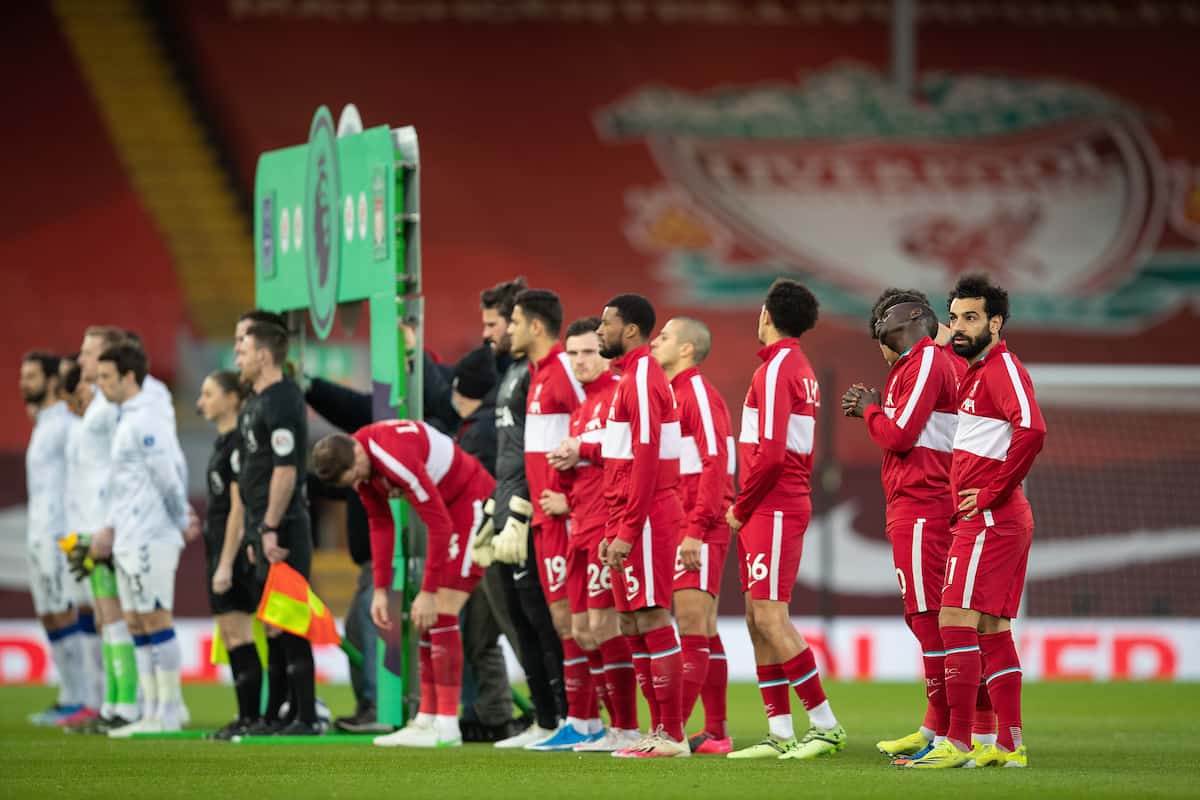 Liverpool might only have four fixtures on the billing in the month of March, but they could prove season-defining once more across two competitions.

The month of February was not exactly kind to Jurgen Klopp‘s men, with more injuries and a string of defeats which leaves a fierce battle for a top-four spot ahead.

Incredibly for this season, Liverpool will go three weeks without a game at the end of this month, owing to an FA Cup weekend immediately before the international break.

Here are the Reds’ key dates for the diary in March.

It all kicks off with Chelsea‘s visit to Anfield with their new manager Thomas Tuchel in tow, a fixture which could have a lot of say in the make up of the top four.

Chelsea‘s narrow lead in the table over Klopp’s side could be bridged with a positive result, but it will be tough going with the Blues experiencing a nine-game unbeaten streak.

Fabinho should be back for this one, plus Alisson, while Diogo Jota could even be in contention. 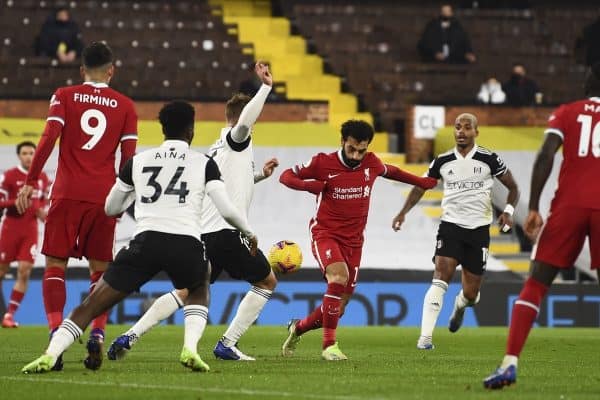 Fulham then arrive on Merseyside, a team who the Reds will not have fond memories of based on their last meeting in December.

The 1-1 draw was a foreboding of what was to come and while Liverpool are fighting to secure a European place for next season, the Cottagers are desperately trying to claw away from the relegation zone.

They have picked it up in recent weeks, falling to defeat against only Leicester in their last eight. But this is one the Reds cannot afford to drop points in.

It is then a change of scenery, but whether it will just be the competition instead of the location remains to be seen as Anfield playing host is still up in the air due to travel restrictions.

But wherever the game is held, the Reds hold a 2-0 advantage over their German counterparts and will need to keep their heads to safely navigate their way into the quarter-finals. 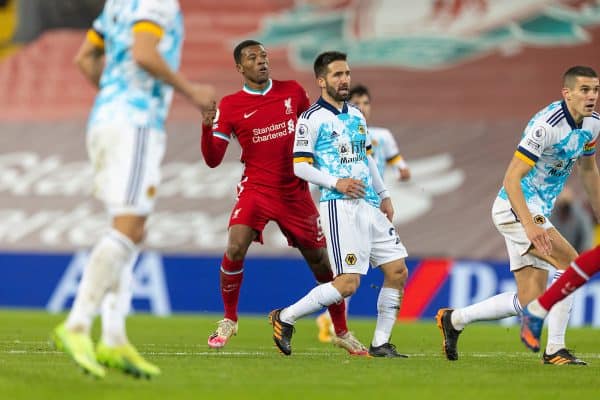 The final Premier League fixture of the month will take Klopp’s men to the Molineux Stadium, where an inconsistent Wolves outfit will lay in wait.

It’s been tough going for Nuno Espirito Santo and his side, where, at the time of writing, they sit in 12th position in the table with goals not as easy to come by of late after Raul Jimenez’s nasty head injury.

The hope will be that Liverpool can end the month on a high here and ensure they can return in the month of April with a spring in their step. 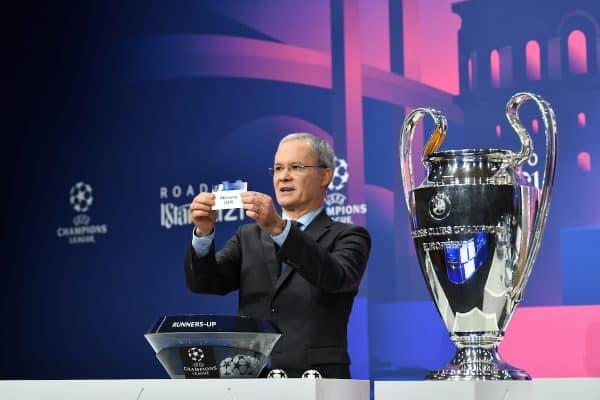 Should Liverpool hold on to their advantage over Leipzig, a place in the Champions League quarter-final awaits.

The draw will take place at 11am (GMT) at UEFA’s headquarters in Nyon, Switzerland.

The first leg will be played on 6/7 April, and the second leg on 13/14 April – the latter of which many will hope to see Jordan Henderson feature in upon his return from injury.

And while the pandemic remains and various travel restrictions are in place, the world’s footballers will jet off to represent their country to close off March.

To make the situation more farcical, the likes of England, Scotland, the Netherlands, Portugal and Spain will each play three games within the weeks as part of World Cup qualifying.

Up to 17 Reds could be called upon to represent their nation at various levels, and everything will be crossed that injury or COVID-19 does not come into play on their return.