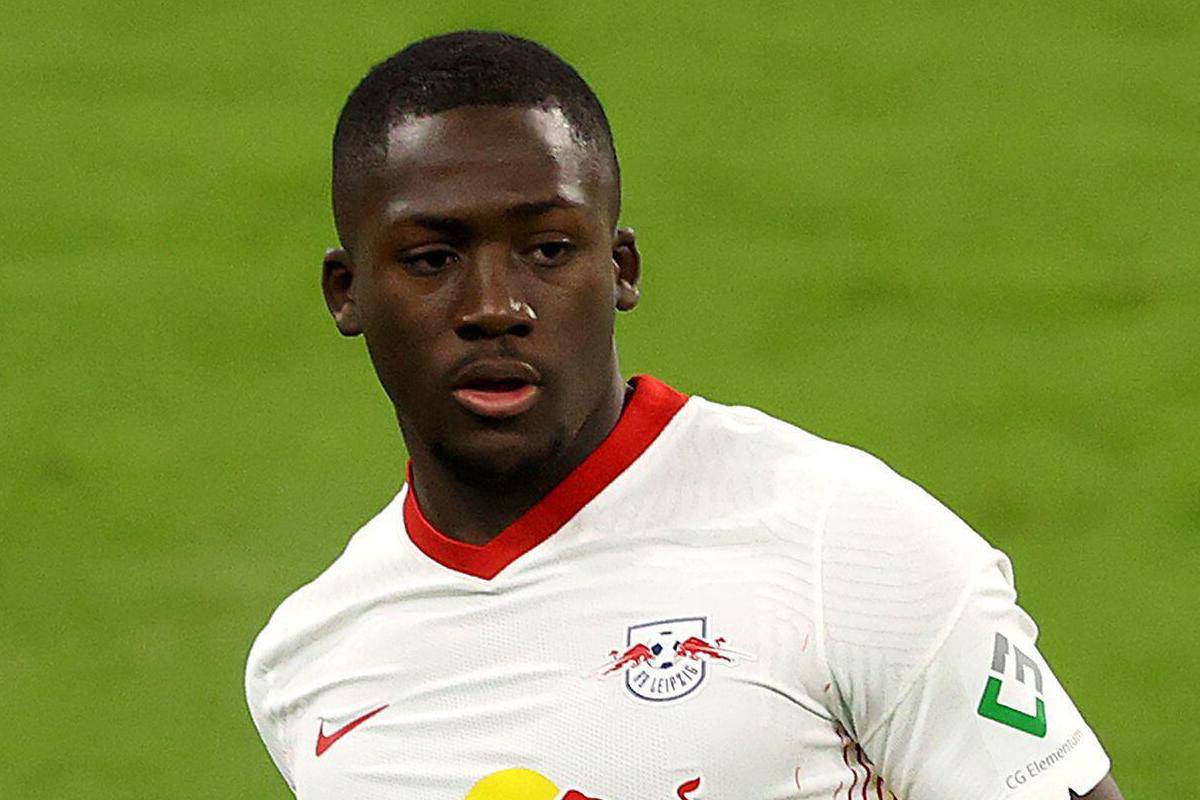 Liverpool are said to be in the “final stages” of securing the signature of Ibrahima Konate, with BILD’s Christian Falk reporting his release clause is lower than first thought.

The RB Leipzig centre-back shot to the top of the target list last month with reports stating Liverpool were closing in on the highly-rated 21-year-old.

It’s no secret that the Reds are to add to their defensive ranks this summer and Konate presents both an option for the present and the long-term.

Various reports in Germany have largely contradicted those in England, as well as Leipzig’s sporting director, with a number of outlets denying ‘advanced’ links with a move for Konate, with Ozan Kabak’s future taking precedence.

But BILD’s Falk has since stated that the Reds are now “in the final stages of the transfer” and are just completing due diligence on his injury and performance history.

In a time of significant financial hits due to the pandemic, any cost-saving will be welcome for the powers that be at Anfield.

“He doesn’t have seem to be that expensive after all,” Falk told BILD.

“It’s quiet, so they’re really in the final stages of the transfer now; I heard they’re going through, and they’re just going through all the data again as he’s had a few injuries.

“The nice news is they’ve always talked about €40m plus, but he’s supposed to cost, according to our information, the transfer fee is €32.5m- €34m.

“That means in these times, every million that’s cheaper makes the transfer easier, of course.”

Liverpool will, of course, not be required to enter into any negotiations with Leipzig with triggering his release clause enough to seal a timely move if and when they take action to do so.

It remains to be seen whether the Reds will also activate their option to buy Kabak this summer to boost their centre-back ranks with two young guns.