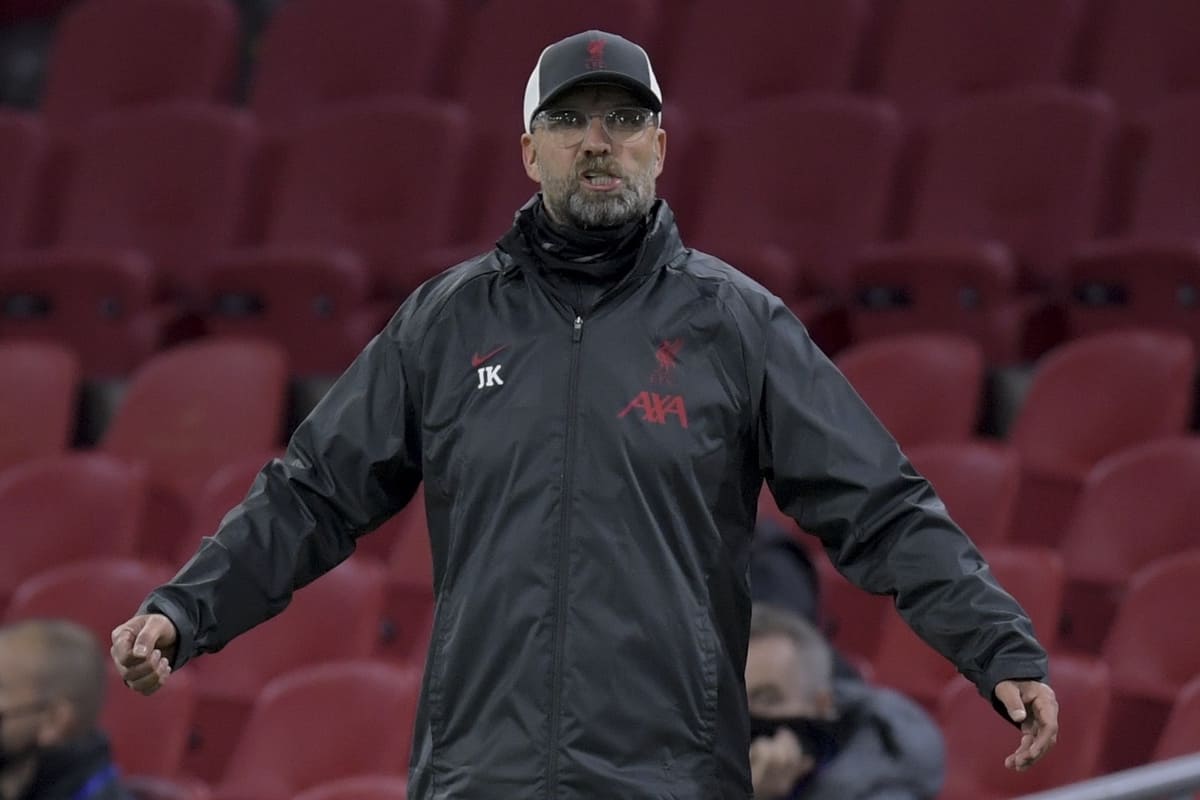 Liverpool manager Jurgen Klopp insists his side can not take another Champions League comeback for granted as they look to overturn a two-goal deficit against Real Madrid.

The Reds, who memorably stunned Barcelona 4-0 at Anfield having lost the first leg of their 2019 semi-final 3-0 at the Nou Camp, have another tough task on their hands this year after going down 3-1 in the Spanish capital last week.

Wednesday’s match also takes place five years to the day since they pulled off an added-time victory to beat Klopp’s former side Borussia Dortmund in a Europa League quarter-final second leg, having been 4-2 down on aggregate with 24 minutes to go.

Liverpool also have on their CV the second-half turnaround from 3-0 down to AC Milan in the 2005 Champions League final – while six months before that another Steven Gerrard-inspired performance saw them scrape through the group stage as they scored three second-half goals to beat Olympiacos.

Despite the impressive record of comebacks, however, Klopp sounded a note of caution.

“You cannot take it for granted. You never could and you never should,” he said.

“You don’t get a comeback because you had one in the past. You only have a chance if you play really good football in the present and that’s what we have to do.

“The best situation would be that you didn’t need a comeback. That’s not worth talking about now.”

The difference this time is the players will not be able to harness the power of their supporters as, unlike on all those other occasions, there will be no supporters to create the famous Anfield European atmosphere.

It means the performance is unlikely to be blood-and-thunder, and may have to be slightly more circumspect.

A 2-0 victory would be enough to put Klopp’s side through but the concession of an away goal would make the task much more difficult.

“We cannot just take comebacks for granted, especially not without a crowd in the stadium. We have to create our own atmosphere for this game,” the Reds boss said.

“We will not do that [on Tuesday], constantly telling the boys whatever kind of stories. We have [Wednesday], a full day. One session in the morning and a full day to prepare us from an atmosphere point of view.

“The situation is clear, that’s why this competition is so interesting. The away goals count different so it makes it really exciting.

“We should not concede and if we can create more, and that should be possible, then we will see what we get in the end. 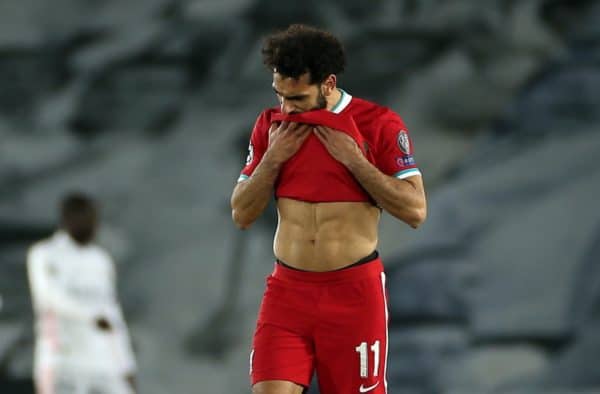 So anaemic was the first-leg performance in Madrid, in which Liverpool somehow got themselves back into the game at 2-1 thanks to Mohamed Salah’s goal, that few people give them a chance of progress against the 13-time winners who beat Barcelona in El Clasico at the weekend.

But Klopp knows his players were a shadow of themselves in the Estadio Alfredo Di Stefano at Real’s training complex and expects to see a difference this time around.

“It’s a result which showed the performance on the night: when they were better than us and we were not as good as we should have been or could have been but it is the first half.

“The idea is to win the game. If that will end up in a comeback I have no idea, but I never had before.

“We have to bring ourselves in a mood and we start believing in that again. If we can see it is possible then we have a chance but it is still incredibly difficult.”