Jurgen Klopp has confirmed that Naby Keita‘s 42nd-minute withdrawal was tactical, not enforced, but he is eager to avoid a “big story” after Liverpool’s loss to Real Madrid.

Keita was handed a surprise start – his first in a month – as he took Thiago‘s place in the side in Madrid, with Klopp claiming before the game that he “couldn’t avoid” his performances in training any longer.

Quite how the Guinean is playing at Kirkby is irrelevant if he produces the sub-par display he did in the first half of Liverpool’s Champions League quarter-final loss, however.

The manager appeared to acknowledge this as he made the bold move of substituting Keita three minutes before half-time, with Thiago taking the No. 8’s place as he trudged off the field.

An enigma for much of his time at Anfield, this may well be the final straw for the £52.75 million signing from RB Leipzig, though Klopp is hoping to avoid headlines of that ilk.

“I know it’s now a big story, I don’t like it any more to be honest. He wasn’t the only one,” he told BT Sport after the game.

“When we need Naby in the game, he’s really a part of playing football and stuff like this.

“It was tactical, but I could have done a few more changes in that moment. Thank god I didn’t, but it’s just that.”

It is impossible to ignore how poor Keita was, and more alarming was his body language throughout as he looked to sulk through proceedings as Liverpool struggled to seize possession.

In his post-match press conference, however, Klopp accepted that his midfielder was “not good” but insisted he was not solely responsible for a fragile showing on the way to a 3-1 defeat.

Keita is unlikely to be given many more chances between now and the end of the season, having undoubtedly failed the test when, comparatively, James Milner stepped in to a high standard in the 3-0 win at Arsenal at the weekend.

Xherdan Shaqiri and Alex Oxlade-Chamberlain are also options in midfield, but perhaps beyond Thiago and Gini Wijnaldum, Curtis Jones is the player to stand out as the go-to alternative.

Bizarrely, Jones has not played a minute of football for Liverpool since the 1-0 defeat to Chelsea on March 4, going unused for each of the last five games after starting the previous six.

Should questions be asked about Klopp’s squad management at this point? 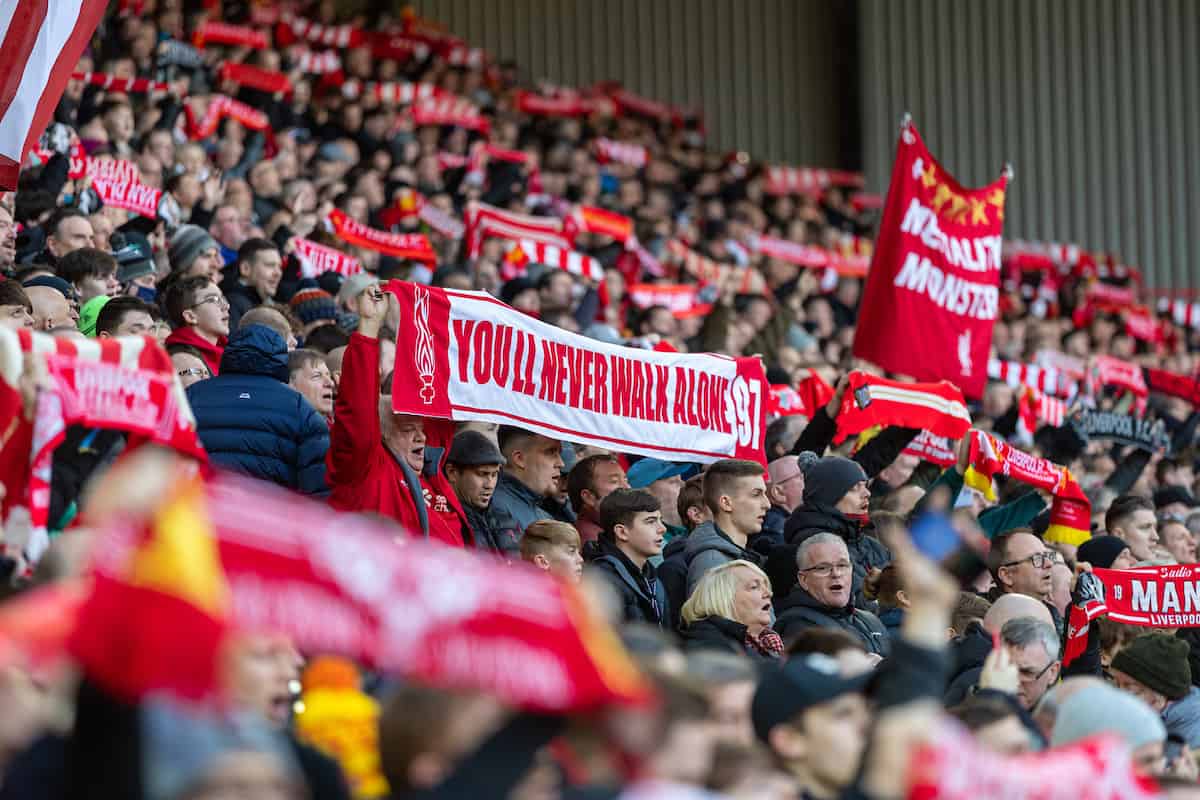