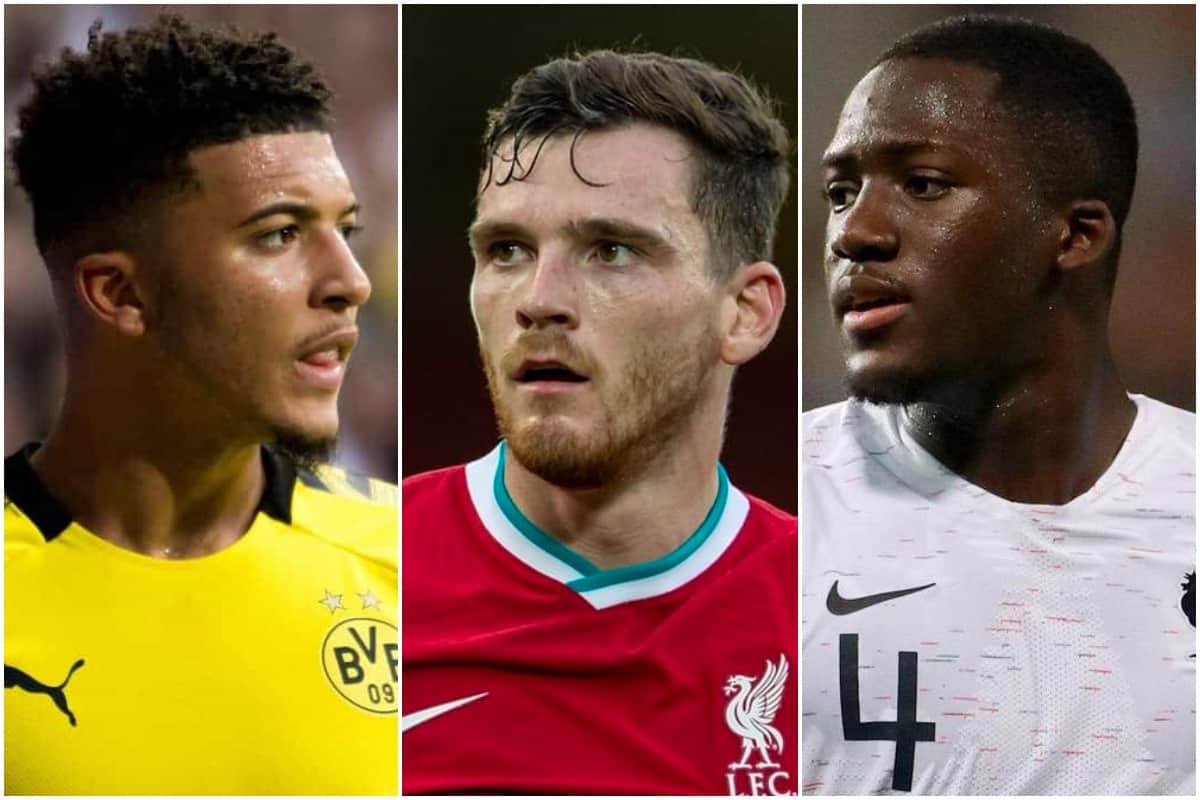 Liverpool will doubtless have to turn to the transfer market this summer to improve the squad – though it’s typical that some big rumours crop up on the day the Reds’ financial results paint a bleak picture of the past year.

Will we, won’t we? Should we? Can we?! Well, yes, everyone seems to agree we can, in as much as the Leipzig defender has a release clause in his contract – but there the similarities end.

Ibrahima Konate‘s release value was thought to be around £34m or so at first, but later reports in Germany put it far lower: perhaps as low as £28m.

Now there are UK-based reports that the figure has gone the opposite direction, perhaps as much as £40m to get Konate away from his Bundesliga side.

And, amid all this, there’s still the question over what to do with £18m option Ozan Kabak.

How much should be spent on the defence?

Sancho for Salah? All nonsense

Mo Salah has been one of the few Reds who have been remarkably consistent throughout this trying campaign, setting more personal records and milestones along the way.

If we don’t get top four, it won’t be down to his finishing and efforts.

However, a few rumours keep suggesting he’ll be off this summer – and Bild say that if that’s the case, Jurgen Klopp has earmarked Borussia Dortmund and England forward Jadon Sancho as the man to replace him.

Apparently we’d get him for far less than the €120m United were quoted a year ago, which is good, but it means we’d have no Salah as a result, which is bad. Klopp acknowledges Sancho’s ability as a match-winner, but there’s no imminent bid or anything of the sort – he’s just one we’ll go for if there’s a bid for Salah.

All in all? We reckon there were a few spare column inches to fill – this report is filled with fluff, air and maybes. 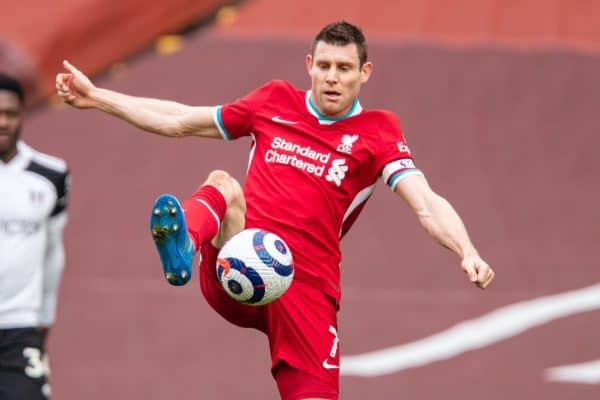 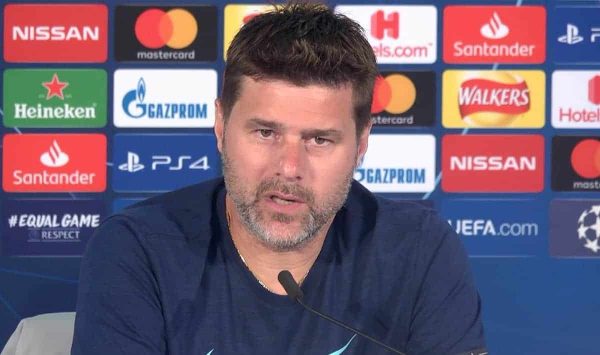 Rule change of the day

Usually there are 23 players in squads at World Cups and Euros finals.

This year it’s 26. A solid move to protect the players, or a precursor to keep them this big and mean even more players have no summer off? You decide.

Mo Salah in the Premier League for Liverpool:

What a signing he’s been ? pic.twitter.com/7t6X8lAEkf

Champions League semis. What could have been, if we could finish our chances.