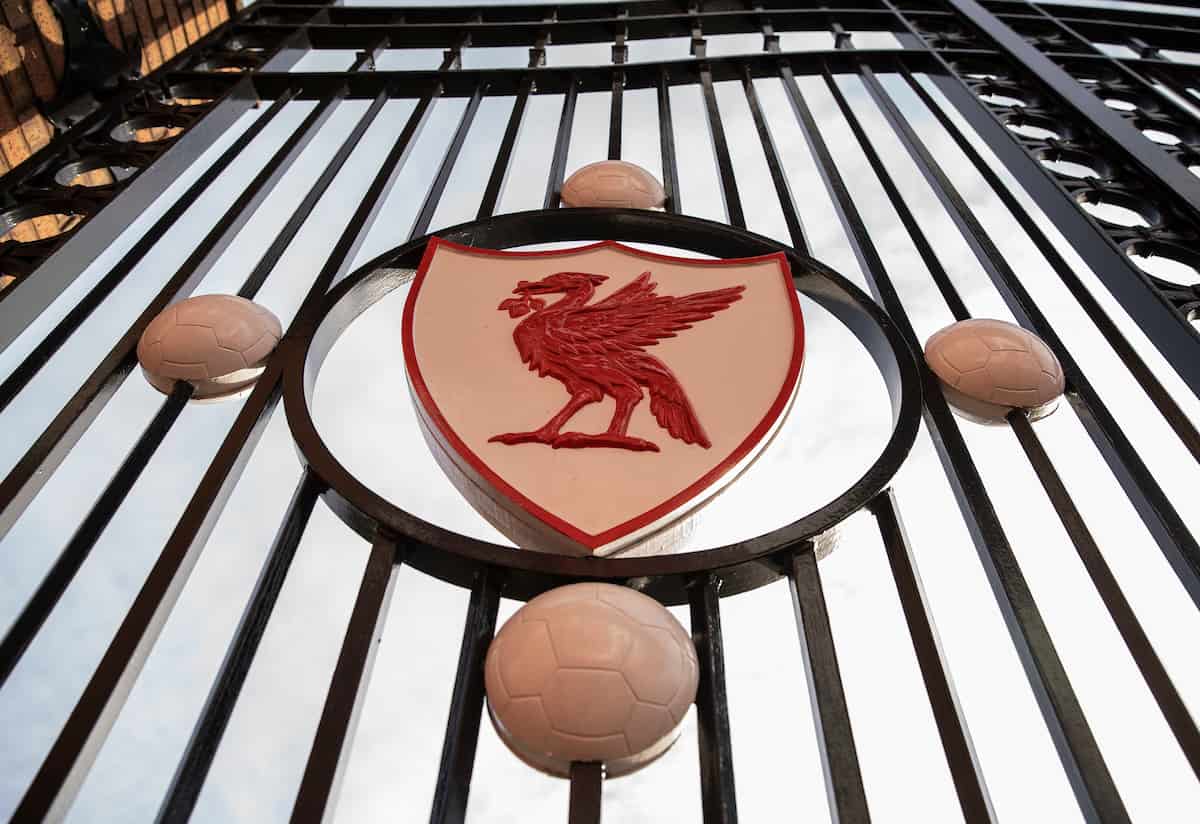 Liverpool have reported a £46million pre-tax loss for the financial year ending May 2020 – which equates to an £88m negative swing from their position just over 12 months ago.

The loss of significant media revenue and match day income due to Covid-enforced empty grounds contributed to the huge difference, and the PA news agency understands the total impact of the pandemic will hit the club to the tune of £120m by the time supporters are allowed to return.

In March 2020 the club announced a profit of £42m, the fifth time in the previous six years Liverpool had been in the black, but that surplus was wiped out as a result of last season initially being suspended in March and then restarted behind closed doors.

The impact of the pandemic is largely why club owners Fenway Sports Group last month sold a 10 per cent share for £543m to private investment firm RedBird Capital in order to provide continuity and stability in a volatile economy.

There was a financial boost from the club winning their first Premier League title as, although that did not happen until June 2020, Jurgen Klopp’s side were on the verge of being crowned champions when lockdown was imposed.

Also included in their income for the year was about £3.4m for winning the 2019 Champions League final as it fell just outside the previous financial reporting period, which benefited from the huge amount of revenue for reaching the final, and £3.8m for winning the UEFA Super Cup in August 2019. 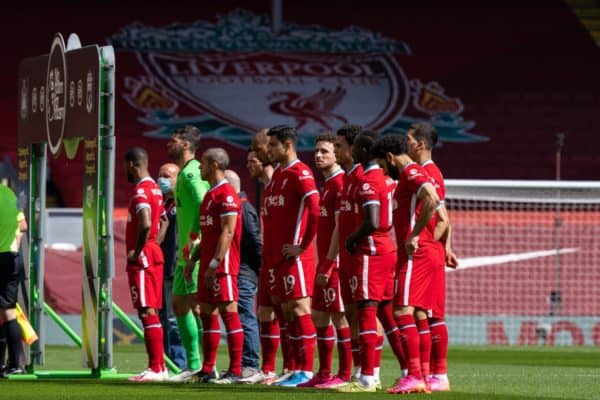 Eight new partnerships were announced during this period while Carlsberg renewed their existing long-term association.

“This financial reporting period was up to May 2020 so approaching a year ago now,” said managing director Andy Hughes.

“It does, however, begin to demonstrate the initial financial impact of the pandemic and the significant reductions in key revenue streams.

“We were in a solid financial position prior to the pandemic and since this reporting period we have continued to manage our costs effectively and navigate our way through such an unprecedented period.

“We can now look ahead to the conclusion of this season and hopefully a more normal start to next season.

“It’s no secret that supporters have been greatly missed at Anfield over the past year and we look forward to having them back.”