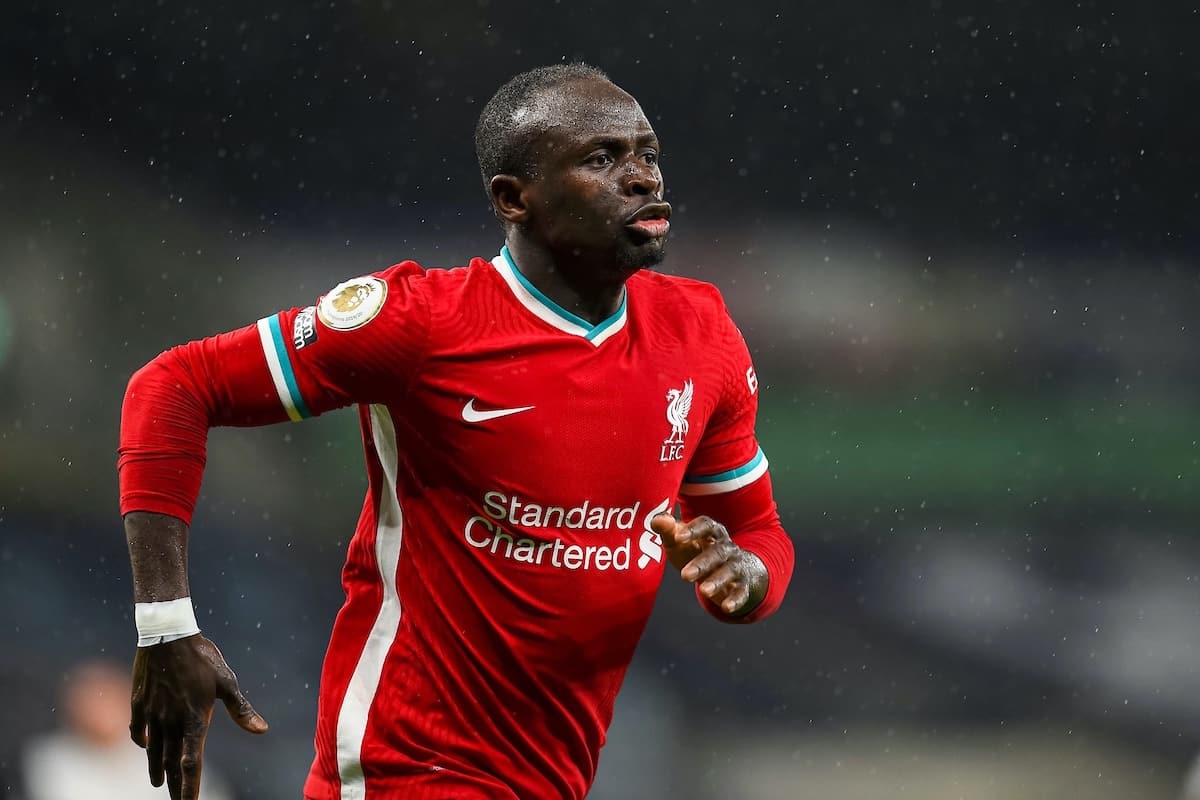 Sadio Mane‘s strike in the 1-1 draw with Leeds on Monday was his first in the Premier League for three months, and the Liverpool striker admits it was a “really tough time.”

Mane brought his goal tally for the season to 13 with his tap-in from an excellent team move at Elland Road, sweeping home Trent Alexander-Arnold‘s ball across the box.

With six games left to play, the No. 10 is likely to produce his worst record since his first season on Merseyside, having broken the 20-goal mark in the past three campaigns.

This year, Mane has only scored six times, two of those coming against Aston Villa‘s under-18s in the FA Cup, and his effort on Monday night serves as a relief amid concerns about his overall form.

Speaking to LFCTV, Mane himself recognised this, describing the three months between his goals against Tottenham and Leeds in the league as a “really tough time,” but insisting he “never doubted” his ability.

“This is a really, really tough time for me, which I have to recognise,” he said.

“But it’s part of football and I already know it. I’m dealing with it and I’m trying to work harder to help the team more.

“A few years ago I maybe struggled more, but I think now I’m more experienced so I know a bit more football, I know how this kind of time is.

“Even though it’s my first time, to be honest I never doubted. I just try to be more positive than I’ve ever been, so that’s it.”

A resurgent Mane would be a big boost for Liverpool as they look to finish in the top four, following the collapse of Fenway Sport Group’s plan to enter the Super League next season.

The Reds dropped to seventh following Spurs’ 2-1 win over Southampton on Wednesday, but are only three points behind third-placed Leicester – albeit with the Foxes holding a game in hand.

That makes the next six games, against Newcastle, Man United, Southampton, West Brom, Burnley and Crystal Palace, all must-wins, with Mane knowing that full well.

“We have six more games to go which for us is really, really important if we want to be in the top four,” he said.

“We want to play in the Champions League next year, which is really important for us, for the club and for the fans as well.

“So I think no question, we just have to go and give everything, and to play to be in the top four.”