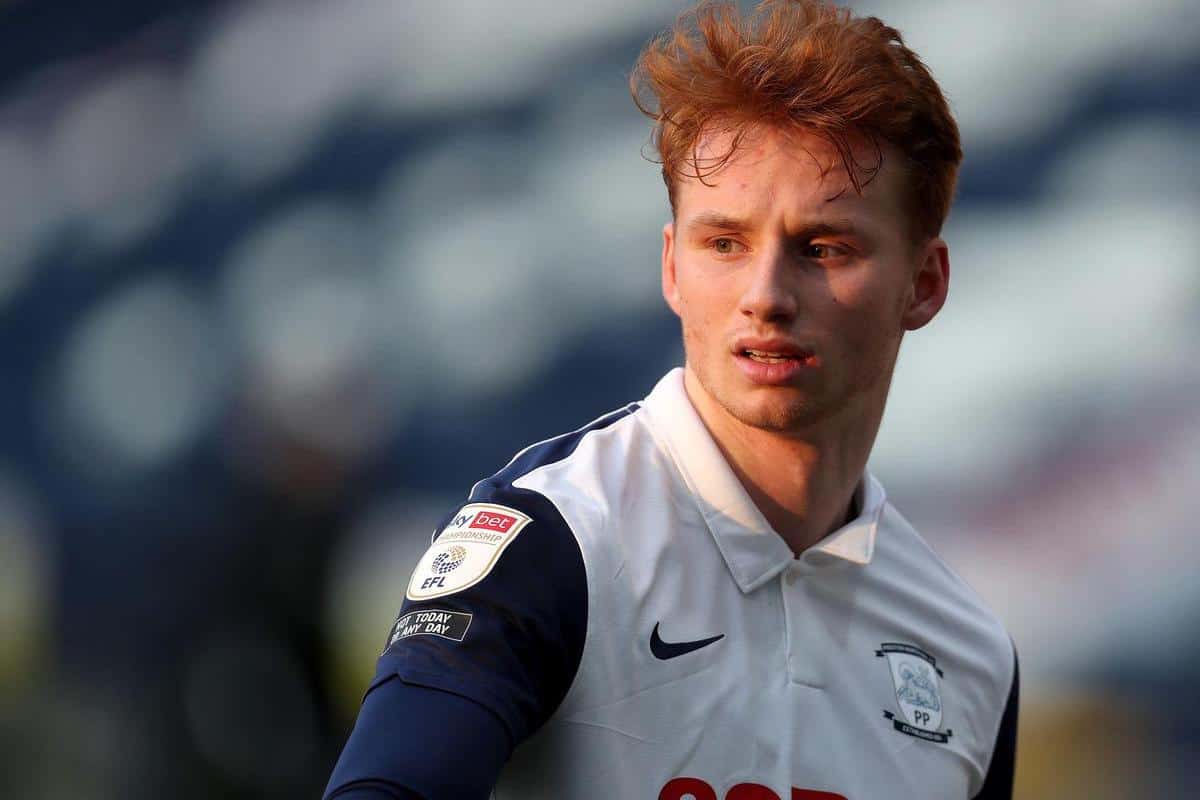 Sepp van den Berg already has a line of suitors looking to secure his signature for a loan stint next season after a successful switch to Preston North End.

The 19-year-old took time to adapt at Liverpool following his move back in 2019, struggling for consistency and to catch the eye of Jurgen Klopp beyond domestic cup action.

And a loan spell was seen as the best path to continue his development in the English game, and the move for Ben Davies in January opened the door for the Dutchman to move to the Championship.

He has since seized his opportunity with the Lilywhites, featuring 11 times in which he has been asked to show his versatility at right-back and even at right wing-back.

Despite a manager upheaval with Alex Neil departing and Frankie McAvoy arriving, the Dutchman has remained key and his new boss recently said of him, “He’s been great and I can’t fault him.”

“He’s come in, he’s done really well, absolutely fantastic,” said McAvoy. “While he’s a centre-back, he’s a young lad and has fitted in well to the role at right-back.”

And his success has seen “several Championship clubs” form a queue to take Van den Berg on loan next season, according to the Athletic.

One such club is said to be “in contention for promotion” to the Premier League, which could include the likes of Swansea, Barnsley and Bournemouth.

But it is reported that Preston have the first refusal over extending Van den Berg’s deal into 2021/22, and his performances would suggest they’ll have plenty to weigh up in the summer.

The Athletic states Liverpool are “over the moon” with his development having grown in confidence and stature, with building up his frame no doubt a priority in the coming years.

With Klopp having opted for Rhys Williams and Billy Koumetio this season and with a new defender set to arrive in the summer, Van den Berg could benefit from another season of regular first-team action away from Liverpool and it looks as though he will have plenty of offers to consider.