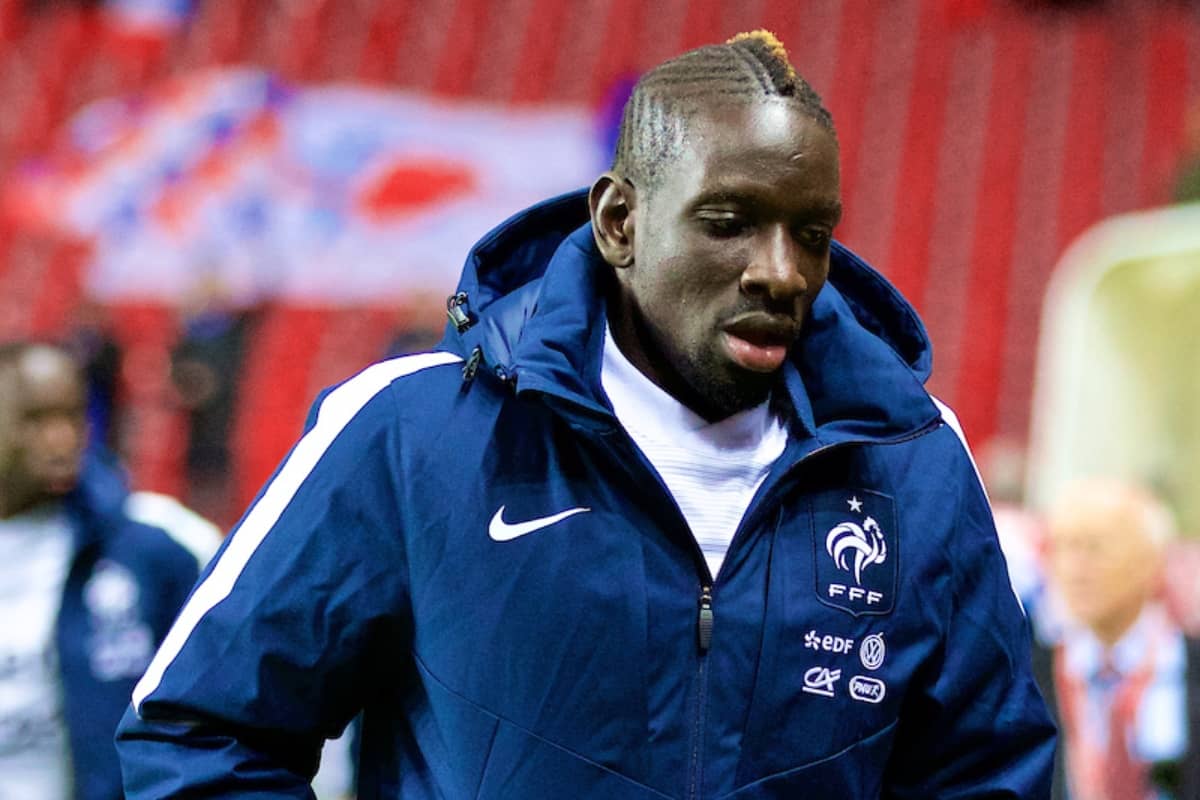 Liverpool added Ibrahima Konate to their ranks on Friday, where he joins a list Frenchman to represent the club. But can you recall the 15 names that came before him?

The Reds’ summer got underway on the right note with the early addition of the 22-year-old centre-back, who will become the 16th Frenchman to represent Liverpool.

But here, we’re looking to the 15 French Reds that came before him to don the red shirt, and they each had to have made a competitive outing for the club.

Some others – including Nabil El Zhar, Djimi Traore and Momo Sissoko – are omitted despite being born in France, as they went on to represent other countries during their careers.

Alou Diarra, meanwhile, is a notable absentee having not made a senior outing for the club during his three years on Merseyside.

You will need to get your thinking cap on for some of these names, with a handful having made less than 10 appearances for Liverpool.

We’ve given you some hints to help you out. Good luck!