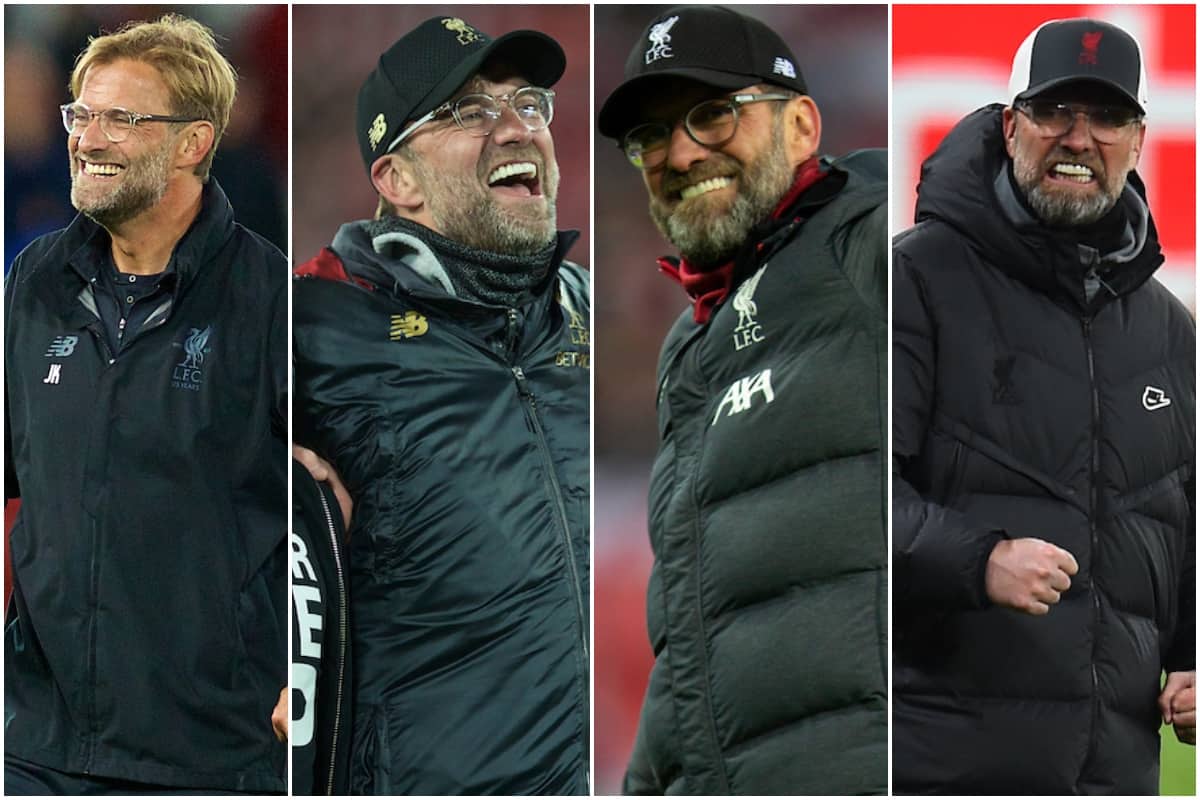 By putting two beyond RB Leipzig in their second-leg Champions League last-16 victory, Liverpool took their goal tally in the competition to 100 under Jurgen Klopp. But who scored them?

The Reds have been a force at the top table of European football since Klopp saw his side qualify for the competition at the end of the 2016/17 season.

And it was poignant then that Liverpool’s first goal in the competition under the German and their 100th was against the same manager, Julian Nagelsmann.

He, of course, was at the helm for Hoffenheim in the qualifiers back in 2017 and with Leipzig this season in the last-16.

From that very first game to the most recent, a century of goals have found the back of the net with 17 different players responsible – in addition to two own goals over the four years.

Your job here is to name each Red who has a goal to their name in the Champions League under Klopp and we’ve given you a little hint to help you on your way.