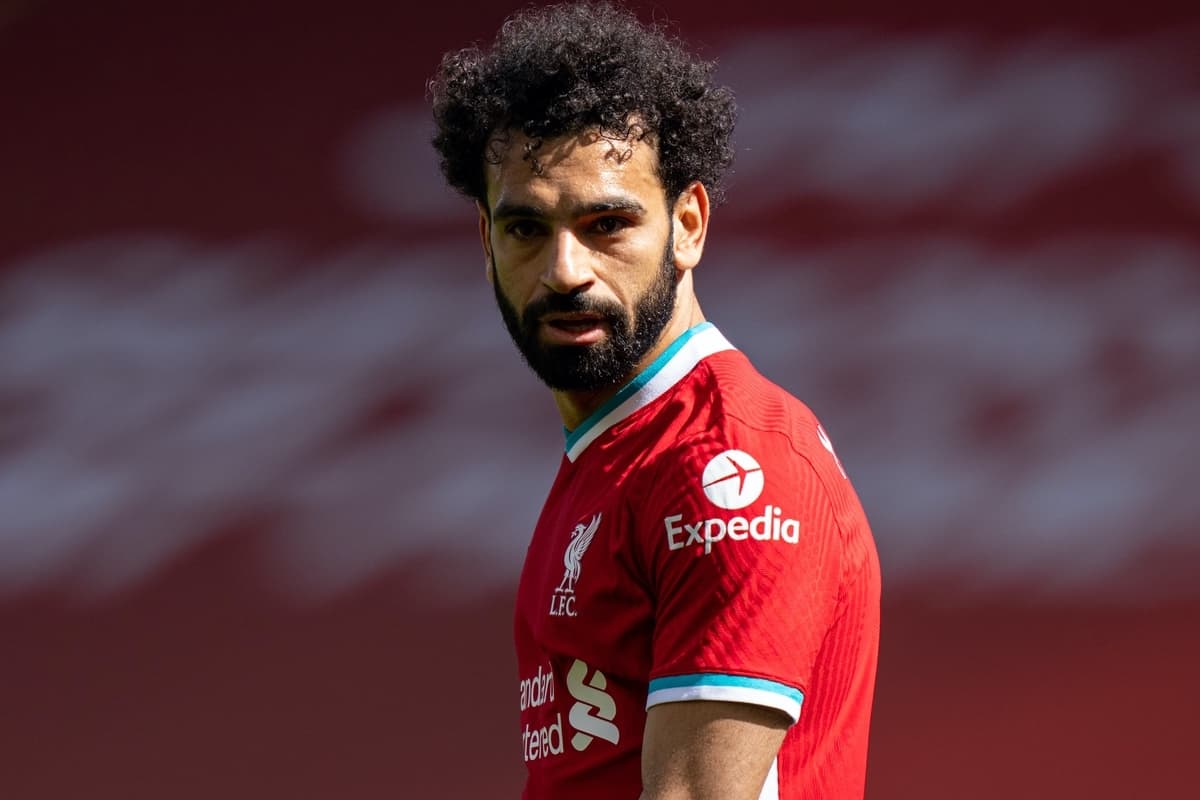 Mohamed Salah is once again vying for the Premier League‘s Golden Boot, with the Liverpool striker up against Harry Kane as they look to replicate Alan Shearer’s feat.

Only two players have won the Golden Boot three or more times in the history of the Premier League, those being Shearer (three) and Thierry Henry (four).

And with four games left to play for Liverpool and three for Tottenham, their leading goalscorers are neck-and-neck in the race to make it three times.

As it stands, Kane has scored 21 and Salah 20, but the Egyptian has a game in hand over the Spurs striker – and arguably the easier fixtures, with West Brom, Burnley and Crystal Palace to follow Man United.

While the race for European spots will be the focus for both players, the Golden Boot is an intriguing subplot as Liverpool and Spurs aim for the Champions League and Europa League.

In recent years, the desire to finish the campaign as top scorer has seemingly distracted Salah, but with the No. 11 struggling for consistency in front of goal of late, perhaps this season it will give him focus.

Salah is the only Egyptian player to win the Premier League‘s Golden Boot, and if he clinches it for a third time this season he would see his nation rise to fourth in the most frequent winner’s list.

England (13), Netherlands (five) and France (five) are the only nationalities represented more often, while Liverpool are currently level with Arsenal in terms of Golden Boots won by club (both six).

Therefore, a win for Salah would see the Reds home to the most Golden Boot wins in the history of the Premier League, with the 28-year-old having joined Michael Owen (two), Luis Suarez (one) and Sadio Mane (one).

This season has seen a dearth of 20-goal strikers in the top flight, with Kane and Salah the only players to reach the milestone so far.

Bruno Fernandes (17), Son Heung-min (17) and Dominic Calvert-Lewin (16) round off the top five, with midfielder Ilkay Gundogan making it into the top 10 having scored 12.

Mane is the next-most prolific Liverpool player with nine goals in the Premier League, with Diogo Jota having scored eight and Roberto Firmino netting six.

Trent Alexander-Arnold and Gini Wijnaldum (both two) are the only other Reds to score more than one so far.