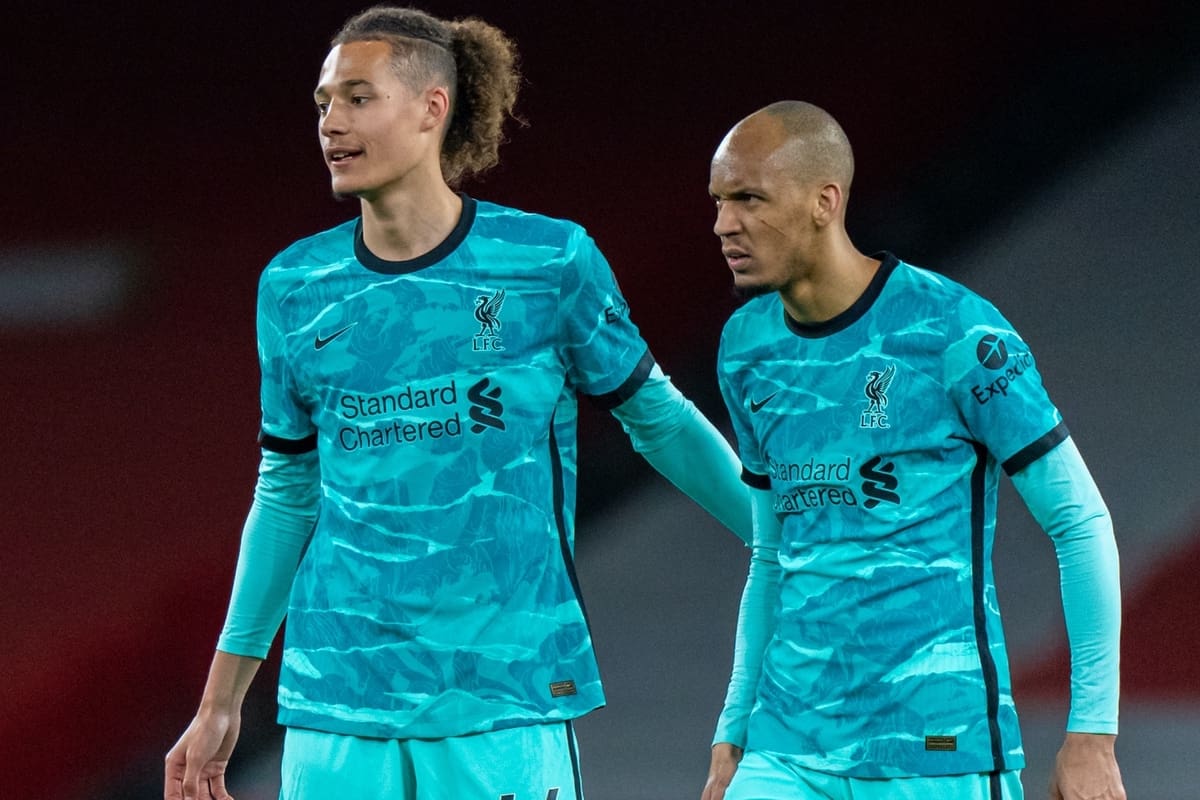 Liverpool will look to hand Man United their second defeat in 23 games to keep their European hopes alive, and Jurgen Klopp has a number of options at his disposal.

After seeing four points go by the wayside in the space of five days, Liverpool need to respond by collecting all three if they hope to have European adventures next season.

It will be no easy feat, however, at the home of their arch-rivals who have not tasted defeat in the league since January nor without our goalscoring boots.

Liverpool have let far too many chances pass them by and they’ll need to be at their clinical best on Sunday at a ground that has not always been too kind to the Reds.

The manager has the chance to name an unchanged XI in the hopes of extracting an improved result, but there are also notable tweaks he could make to add further experience.

Liverpool will head down the M62 with the same squad at their disposal from last time out against Newcastle, meaning Nat Phillips is once again to be absent.

The centre-back has missed the last two league outings with a hamstring complaint, which is to leave Fabinho retaining his post at the back alongside Ozan Kabak.

Curtis Jones made his return late in the piece against the Magpies and is in the mix, as is James Milner and even Rhys Williams if Klopp is to look to restore his No. 3 back in midfield.

With the injury situation not having changed, the likes of Xherdan Shaqiri, Naby Keita and Alex Oxlade-Chamberlain will also have their hands up for selection. 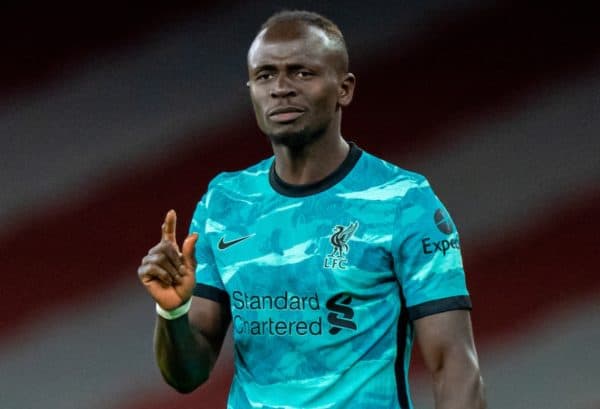 At Anfield against Newcastle, you would not have batted an eyelid if the scoreline read five-nil or above in favour of Liverpool such was the clear cut chances they carved out.

Wayward finishing was duly punished but after an eight-day break and valuable time on the training pitch, an unchanged XI is certainly on the cards.

It would see Fabinho deployed in defence for the third successive game, making his bid to score his first away goal for the club a tougher ask.

Alisson, Trent Alexander-Arnold, Kabak and Robertson would then start their ninth game in a row behind the double-pivot of Gini Wijnaldum and Thiago.

This then paves the way for all four forwards to rectify their misfiring ways by starting together for only the fourth time: 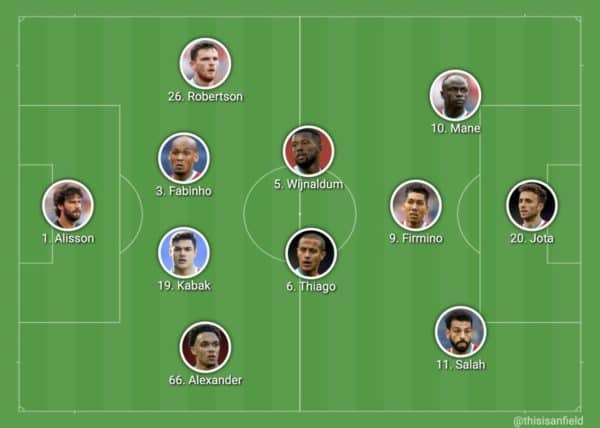 Mixing up the defence and adding experience to the midfield could also prove a worthwhile option with two changes made from last time out.

The first would see Rhys Williams return to take over the helm from Fabinho, who would then slot back into his favoured midfield role to add know-how and a formidable presence.

This would see Williams and Kabak paired up for the first time.

Fabinho would then be joined by Milner, the second change, and Thiago to provide control and experience heads in a 4-3-3 system.

The pressure role of the front three, Salah, Mane and Jota, will be key in this lineup as will their ability to capitalise on the chances when they present themselves: 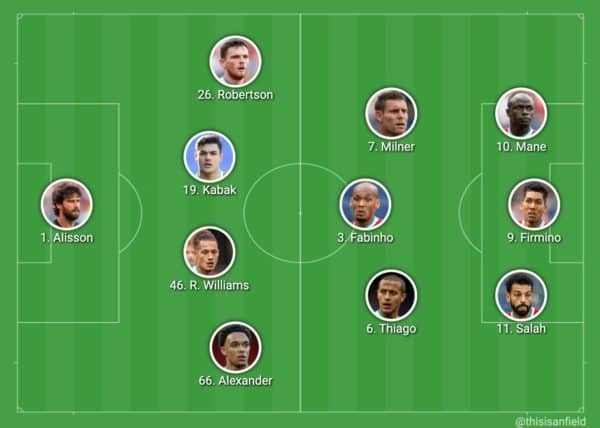 Klopp has not experienced a win away at United and one on Sunday could prove decisive in building confidence in the run-in.

All Liverpool can do is provide themselves with the best opportunity to clinch European action and hope other results fall their way.