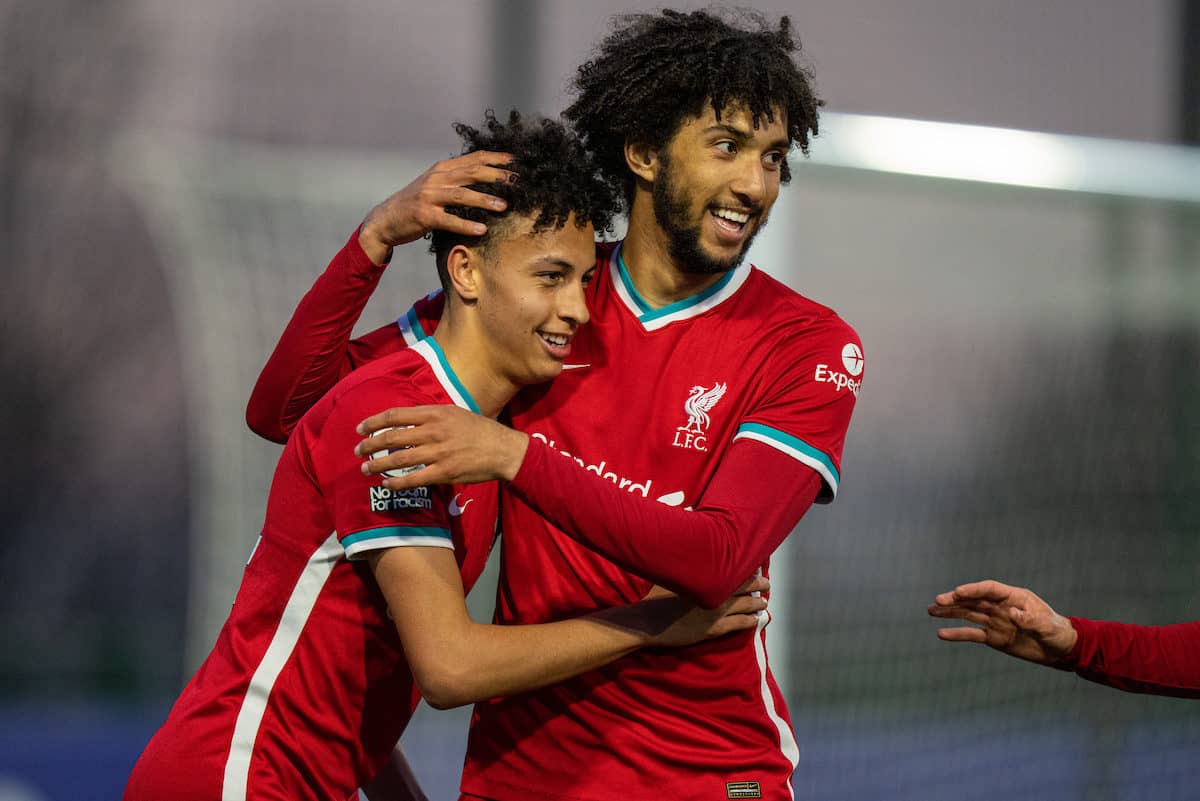 Despite Liverpool presenting a new contract offer, another youngster has swapped Merseyside for Tyneside as Newcastle bring in a 19-year-old centre-back.

When the Reds confirmed their released list for the summer, it was revealed that offers had been made to extend the deals of Yasser Larouci and Remi Savage.

Adrian and Gini Wijnaldum were also issued new terms, with the goalkeeper opting to sign a new two-year contract with the club while the Dutchman joined PSG on a free transfer.

Liam Coyle, Joe Hardy, Jack Walls and Abdi Sharif were released from the academy, with numbers cut from the youth ranks after a season in which the quartet made a combined 13 starts.

Larouci’s future has long been expected to be away from Liverpool, after the Algerian turned down the club’s previous offer in 2020, but for Savage, it had been believed that he could re-sign with his boyhood side.

Instead, The Athletic‘s James Pearce reports that he is set to sign a professional contract with Newcastle, landing the Reds around £250,000 in compensation.

The Chronicle‘s Lee Ryder adds that Savage is in line for a three-year deal, having only been offered a 12-month extension at Liverpool.

Savage’s move to Newcastle follows the same path as Niall Brookwell last summer, with the midfielder having joined the Magpies following his release after a decade at Kirkby. 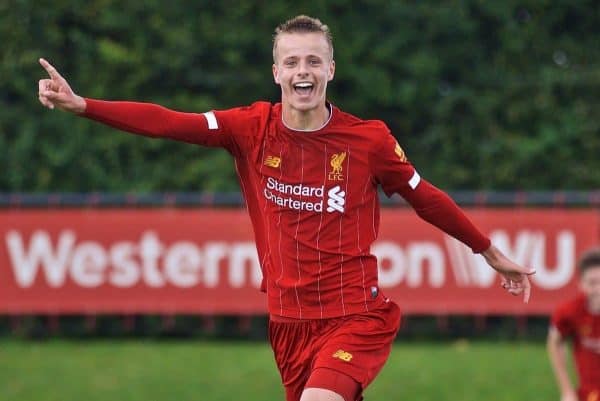 Brookwell made 17 appearances for the Newcastle under-23s in last season, dividing his time between defensive midfield and centre-back.

It could be, then, that he finds a new partner in defence in Savage, rekindling their relationship from time together at Liverpool, where Brookwell was often deployed as an advanced midfielder at under-18 level.

Pearce adds that Larouci is “currently considering a number of offers,” with Leeds and Norwich both linked with the 20-year-old left-back in the past.

Meanwhile, U18s striker Ethan Ennis – who netted a hat-trick off the bench in the 6-0 thrashing of Sutton United in the FA Youth Cup – is believed to have joined Chelsea.

Ennis, who scored five goals and set up one more in nine appearances last season, was expected to move to Man United, but has now reported to the Chelsea academy in Cobham.