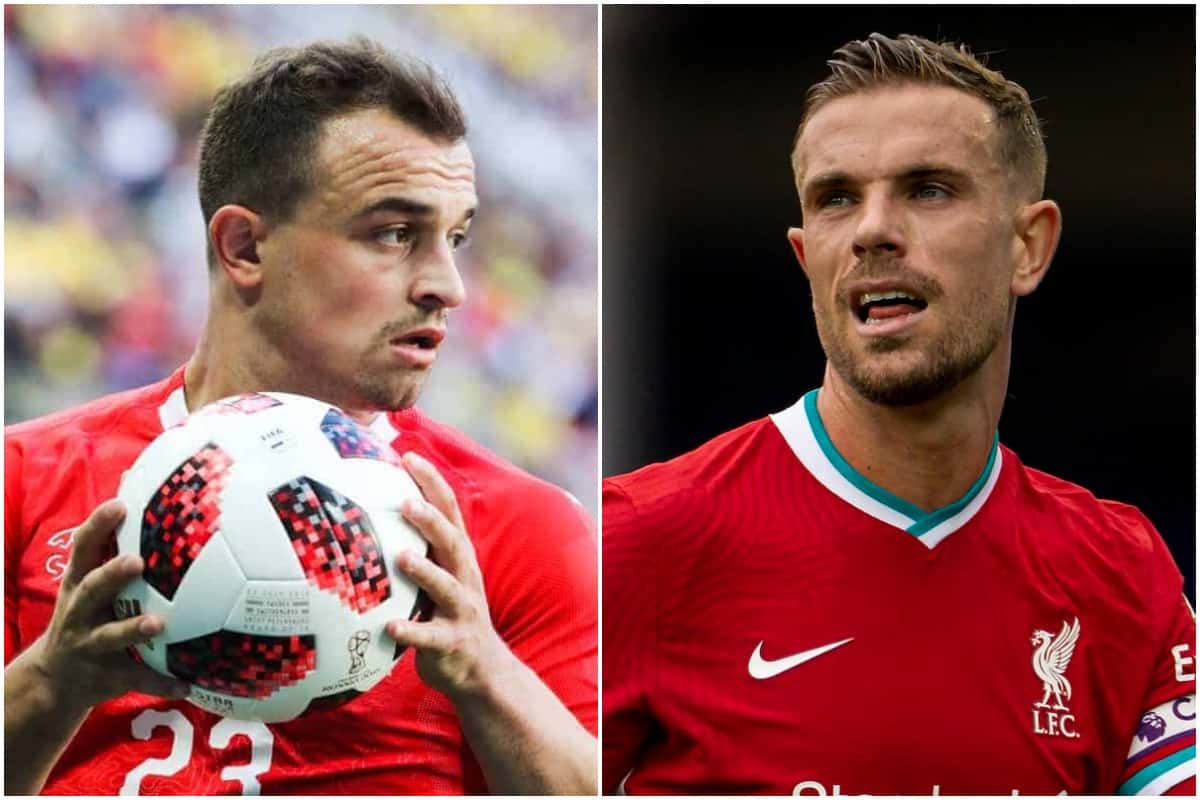 Enjoy the opening night? Euro 2020 is up and running and kicks into gear from now on, with two or three games almost every day for two weeks.

Italy were pretty relentless in their eventual destruction of Turkey, with their 3-0 win about as powerful and satisfying as the pre-game rendition of Nessun dorma.

No Reds were on the scene as Ozan Kabak watched Caglar Soyuncu get more and more frustrated, and Merih Demiral put through his own net – perhaps his time is yet to come in the group stage.

But there’s a good chance of a couple of Liverpool players featuring tonight in particular, as the schedule gets going in heavy fashion.

And yet, despite a really good opening fixture, the two talking points had nothing to do with the 90′ – instead it’s a vehicle and our captain.

This car had more possession than Turkey tonight ? #TURITA pic.twitter.com/3PrqGs6vvh 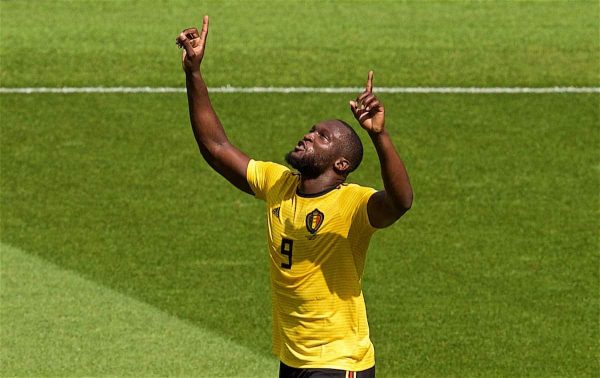 Romelu Lukaku. He’s many pundits’ and fans’ favourite to top score at Euro 2020, in part because of what looks a very forgiving group.

With Kevin De Bruyne set to miss the game with injury, service might be a little more lacking than usual, but the Inter Milan title-winner had a fantastic season and is apparently on the wishlist of the likes of Chelsea and Man City this summer.

A few goals at a major finals will up his price considerably – Belgium need him to fire if they are to have a chance of winning.

Got to be the potential Liverpool clash, no?! Neco at left wing-back for Wales, Shaqiri playing from the right for the Swiss…well, it might happen once or twice. Shaq is usually central and there’s no guarantee Neco starts.

Elsewhere, the central midfield battle in Belgium-Russia will be key in who copes best with quick counter-attacks. Should be a cracking game.

One story combining Euro 2020, Liverpool and, in true captain’s fashion, his efforts in helping others across an enormously difficult year.

Jordan Henderson has been awarded an MBE for services to charity, to “recognise his work and contribution throughout the coronavirus pandemic” when he did so much to aid those in a difficult position.

A tremendous and well-deserved accolade for our captain.

Group B is Liverpool-heavy, although mostly squad players for Jurgen Klopp.

Neco Williams, Harry Wilson and Xherdan Shaqiri could potentially face off on day two as their nations meet, both aiming to make a good start to the summer.

Switzerland and Belgium to emerge victorious; the Nordic derby to give us our first draw of the tournament.