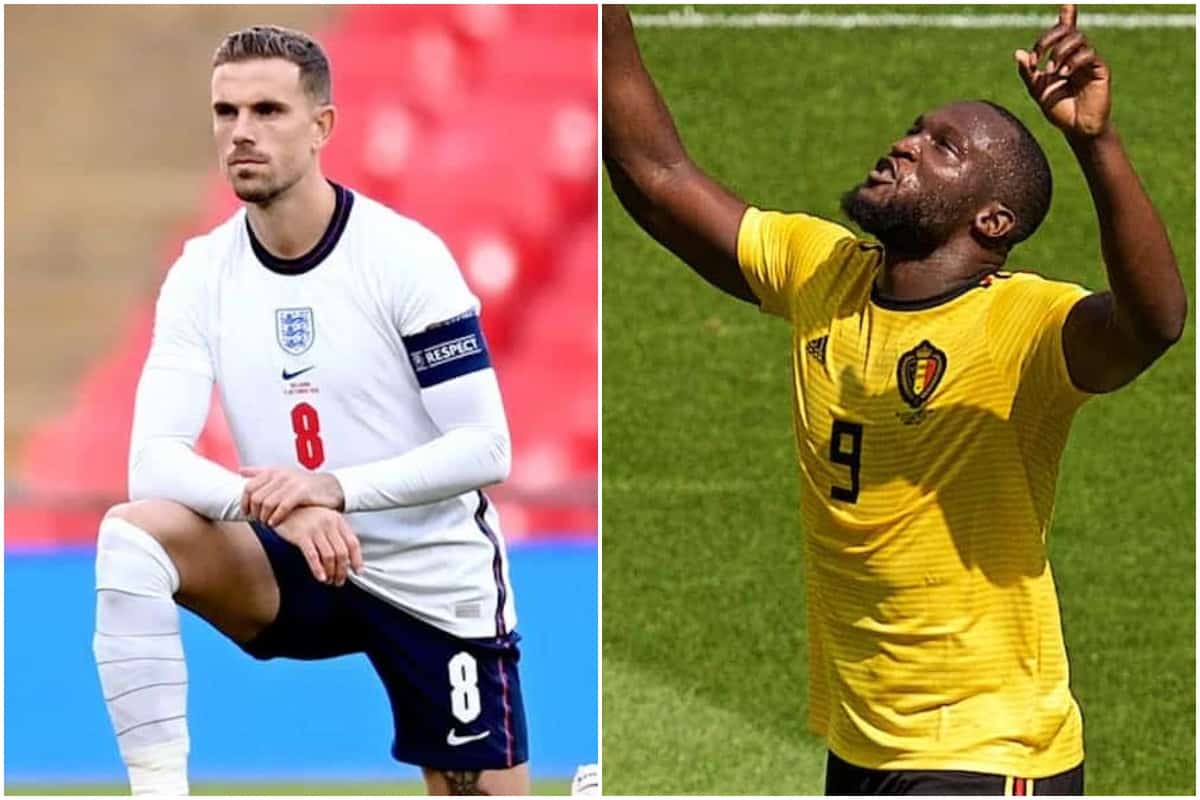 Euro 2020 is only into day three and already there have been some impressive goals and performances, but most of all a very scary moment we hoped not to see at all.

Christian Eriksen of Denmark was of course the big, and hugely upsetting, moment of day two, but the good news came through hours later that he was stable in hospital.

Now heading into the weekend, it’s the turn of the other home nations to begin their campaigns – starting with England on Sunday.

It’s another three-game day across the Continent and hopefully the focus can be firmly on the action during play for the remainder of the tournament.

Days like today really put everything into perspective. Life is so much more important than the game we all love ??

Gareth Southgate. The England manager has some unbelievably impressive talents at his disposal, the best array of attacking force a Three Lions boss has had in a generation at least.

But will he pick those in form, those showing they can win games towards the end of the season? Or merely those who have been around the set-up longest and have his trust and tactical systems down to a tee?

To put it another way, will Marcus Rashford start over an option such as Phil Foden or Jack Grealish?

It will also be interesting to see if either Harry Maguire or our own Jordan Henderson make the XI, given pre-tournament fitness issues.

Netherlands have a very good squad and team once more, but a bumbling buffoon of a manager. It might come down to individuals to win games for them, so Memphis Depay at centre-forward going up against Shakhtar centre-back Mykola Matviyenko is the duel which could define the outcome.

Ukraine are very organised defensively with their back three, but lack real potency going forward, so it’s on Matviyenko and Co to try and grind teams down by frustrating them. 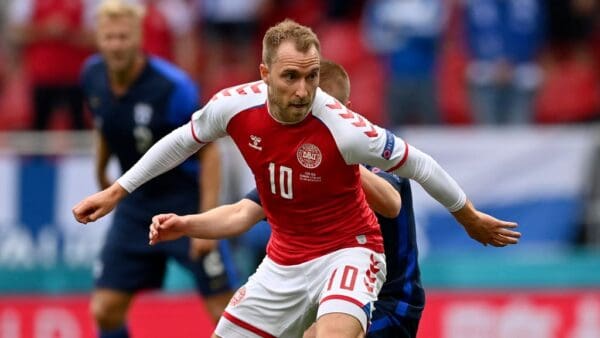 After the very frightening and upsetting initial worries over Eriksen, when it became clear there was to be a restart in the evening, there were three main talking points for fans.

One was anger at TV production companies continuing to show the pitch, the efforts to save Eriksen’s life and even his family in the stands. The second was a moral argument as to whether Uefa should have given players more time, or options, to resume the game.

But we’ll stick with the positive: fans coming together and offering support for each other, and the stricken Denmark player, as Finland supporters joined their Nordic counterparts inside Parken Stadium.

Later on, and outside of Euro 2020 and into the Copa America, Alisson, Fabinho and Bobby Firmino could be in action for Brazil against Venezuela.

England to earn a win, but the Group C games are tough to call. North Macedonia can upset a few if Austria aren’t right on their game – and they haven’t been – so we’ll go for a draw there. Netherlands to just about do enough for three points too.