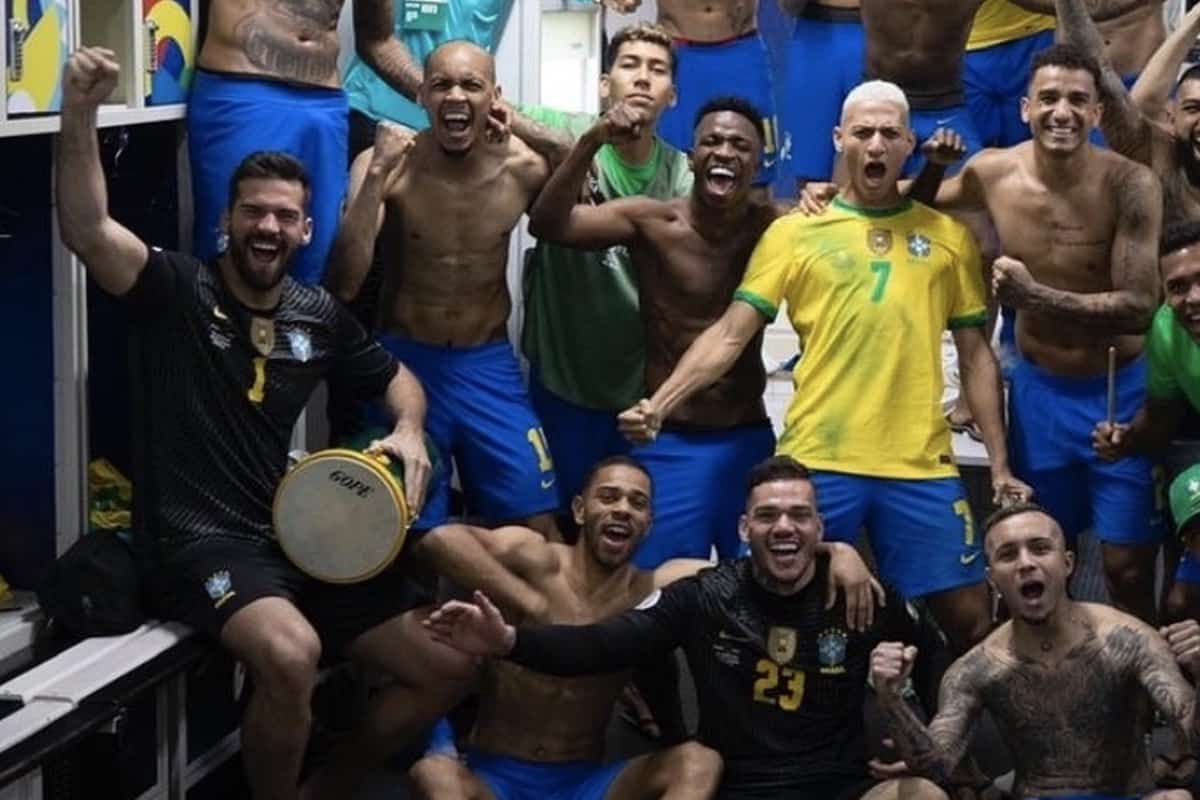 It will be a particularly late return for Alisson, Fabinho and Roberto Firmino this pre-season, after Brazil reached the final of Copa America by beating Peru 1-0.

Liverpool begin pre-season training on July 12, but Jurgen Klopp will be without at least 10 players due to their involvement at international tournaments.

Both the Euros and Copa America conclude this weekend, after which players will be given a minimum of three weeks off to recharge and allow themselves to prepare mentally for the campaign ahead.

That means that those who go all the way in those tournaments will not be back until August 2 at the earliest, though it is expected they would be given a lengthier break, with Klopp having allowed the rest of his squad a week longer than usual this summer.

If that is the case, Alisson, Fabinho and Firmino may not be back until August 9, for the final days before Liverpool’s Premier League opener away to Norwich on August 14.

Brazil clinched a place in the Copa America final for a second consecutive time on Tuesday with a 1-0 victory over Peru that saw Lucas Paqueta follow up his quarter-final heroics with another winner.

None of the Reds’ three Brazilians started, though Fabinho came off the bench to replace Fred for the final five minutes of the game in Rio de Janeiro.

Alisson – who has dropped behind Ederson in the pecking order – and Firmino were unused substitutes throughout, with manager Tite preferring other options.

The final will take place at the Maracana in Rio de Janeiro on July 11, with Brazil’s opponents yet to be determined as Argentina and Colombia contest the semi-final on Wednesday.

As it stands, Alisson, Fabinho and Firmino will be the last to return for pre-season, though there is a chance Thiago and Jordan Henderson will also join them among the final cohort to report to Kirkby.

Spain play Italy in the semi-finals of the Euros on Tuesday night, while England take on Denmark on Wednesday.

Andy Robertson was the first to drop out of the tournament, with Diogo Jota, Neco Williams and Harry Wilson next, followed by Xherdan Shaqiri.