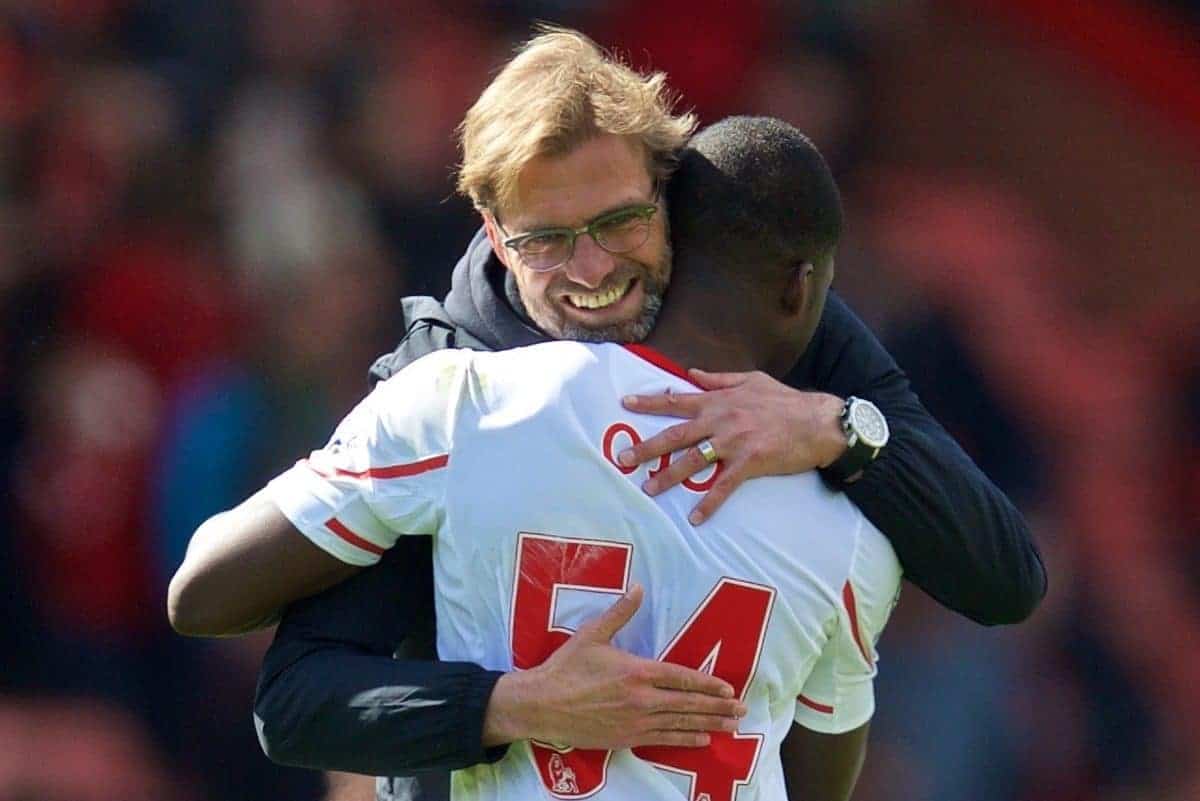 As Sheyi Ojo finds himself frozen out of the first-team picture during pre-season for Liverpool, Bundesliga club Bayer Leverkusen have emerged as a possible destination.

It has been three years since Ojo was involved at senior level for the Reds, and he has spent five of the last six seasons out on loan with Wolves, Fulham, Stade de Reims, Rangers and Cardiff.

Upon his return from Cardiff, the 24-year-old began pre-season training with Liverpool’s under-23s, while Harry Wilson – also with the Bluebirds last term – linked up with the first team.

The writing is on the wall for a player with two years left on his contract, though there has been little speculation when it comes to his future.

However, AllNigeriaSoccer, who specialise in news on players with Nigerian heritage like Ojo, claim that Bayer Leverkusen have made the winger a “primary target” to replace Demarai Gray.

Gray is expected to join Everton in a £1.5 million deal later this summer, which would open up a spot in Gerardo Seoane’s squad heading into the new Bundesliga campaign.

It remains to be seen whether these claims are true, as they are yet to be corroborated by sources on Merseyside, but a move to Germany is not out of the realms of possibility for Ojo. 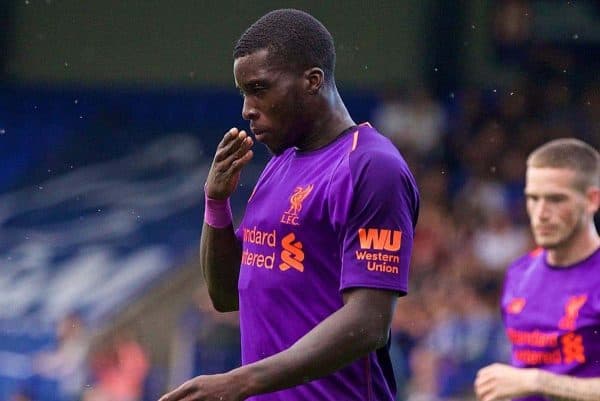 Liverpool are unlikely to stand in the way if a club makes an approach for their No. 54, while the player has been open to experiences abroad in the past, having spent the 2018/19 campaign with Reims in Ligue 1.

If the reports are to be believed, Leverkusen will have already opened talks with Ojo’s representatives to broach the possibility of a switch to the BayArena.

The forward could have other options, with suitors in the Championship, but Ojo could opt to follow the likes of Jadon Sancho, Ademola Lookman, Jude Bellingham and his former U23s team-mate Nat Phillips in taking a chance in Germany.