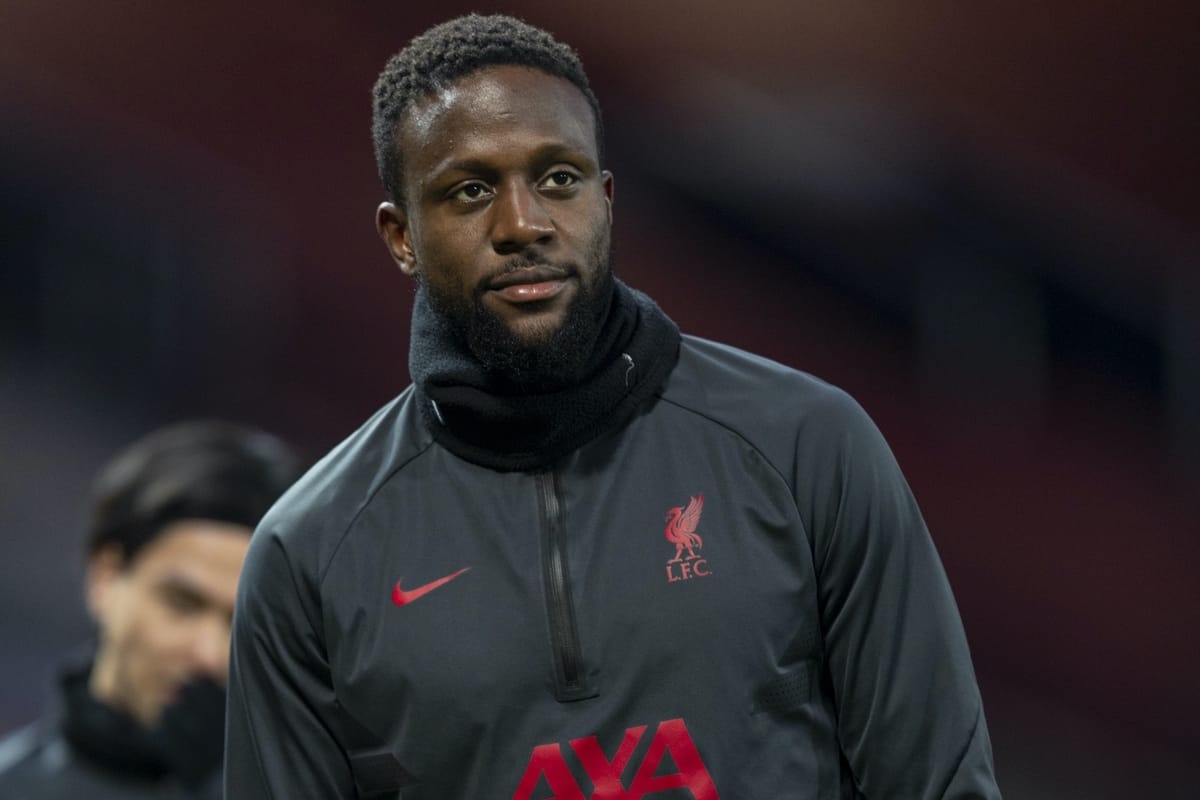 Divock Origi faces an uncertain future at Liverpool this summer, and with the club open to bids they could be looking to his “long-term admirers” to meet their price.

Origi is now heading into his eighth year as a Liverpool player, having scored 35 goals in 157 games for the club so far, including a number of hugely important ones.

But after playing just 17 times last season, of which only six were starts, his place in Jurgen Klopp‘s squad seems precarious, having fallen down the pecking order up front.

Liverpool are yet to further add to Klopp’s ranks following the £36 million signing of Ibrahima Konate from RB Leipzig, but will be eager to in the coming weeks, chiefly in midfield and attack.

To do so, they will need to sell both to raise funds and free up space, with Origi among the players the club is willing to part ways with.

According to Goal‘s Neil Jones, the Belgian will be “allowed to leave,” with the Reds considering “good offers” for him along with Xherdan Shaqiri and Takumi Minamino.

The Athletic‘s Caoimhe O’Neill adds that “if a suitable offer is tabled they will not stand in the 26-year-old’s way,” with a price tag of “around £15 million to £20 million” set. 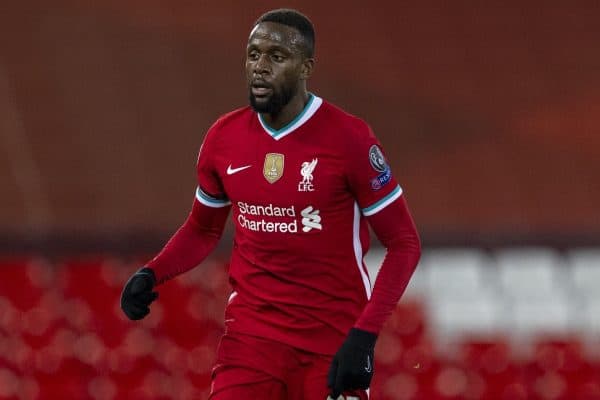 O’Neill notes that Wolves agreed a £22 million deal for Origi back in 2018, which the player turned down, while the Midlands club returned with a loan offer last January only to be rejected.

Wolves, Jones writes, are “long-term admirers” of the striker, and as they are yet to sign a new striker this summer it stands to reason that they could return with another bid for Liverpool’s No. 27.

Matters will be complicated by a change in the dugout at Molineux, with Bruno Lage taking over from Nuno Espirito Santo, though Wolves are a club whose transfer operations are run by committee, rather than their head coach.

Wolves are set to see striker Raul Jimenez return to action from the start of next season, but given the severity of the head injury that ruled him out of the majority of the last campaign, it would be wise to establish competition for their No. 9.

Strangely, O’Neill suggests that “it is now looking likely Origi will keep his place as a squad player [at Liverpool] for next season,” due to the upcoming Africa Cup of Nations, which will see Mohamed Salah and Sadio Mane depart mid-season.

“The problem for Liverpool would be replacing [him],” she adds.

“For example, if he was sold for £20 million, bringing someone in with his level of experience for that price or less would be a big ask even for acclaimed transfer guru Michael Edwards.”

That is hugely debatable, given how little Origi contributed last season and the example set by Patson Daka’s £23 million move to Leicester earlier this week.