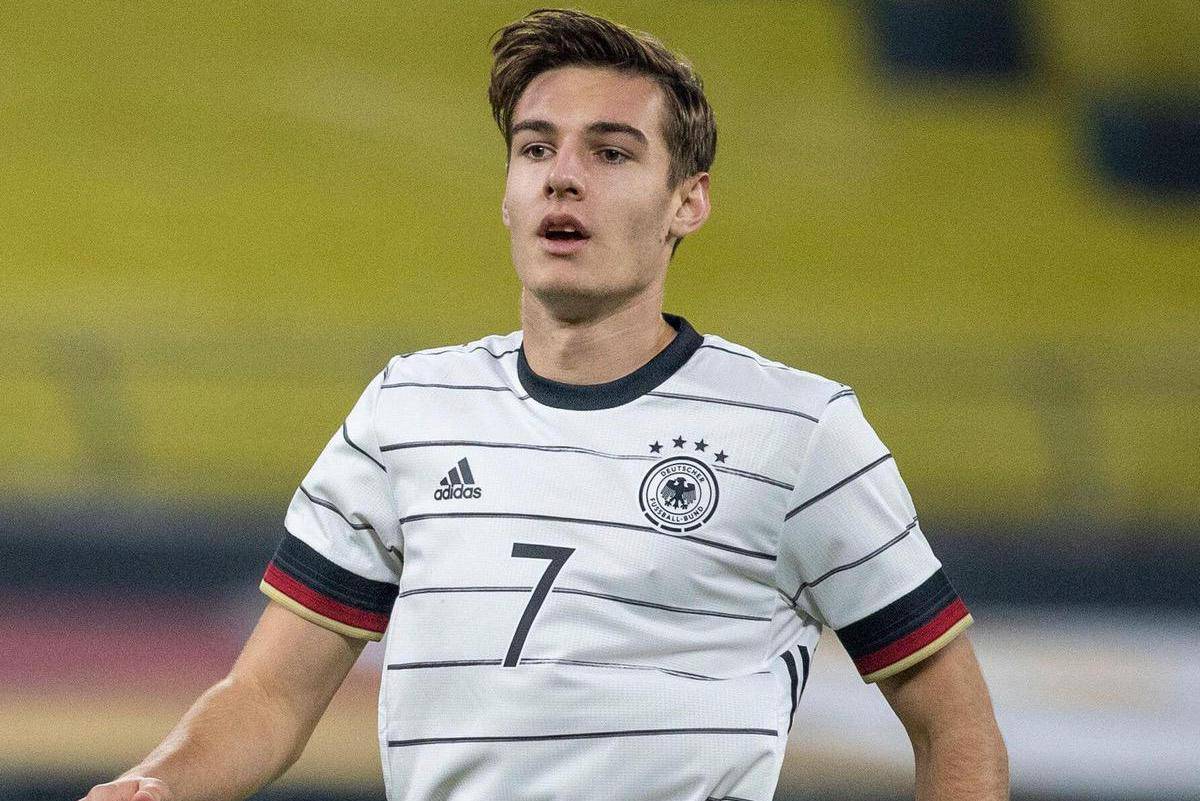 Florian Neuhaus has been consistently linked with Liverpool in their search for reinforcements, but while Jurgen Klopp is an admirer, the German is “likely” to stay at Borussia Monchengladbach.

The Reds have long been known to have identified a midfielder and forward as priorities for the transfer window having already tied up a deal for Ibrahima Konate.

Interest beyond tentative links have been few and far between for such targets but 24-year-old Neuhaus is one name that refused to go away.

Liverpool were previously said to have been in talks with the German international’s representatives back in June with Klopp an admirer of the highly-rated midfielder.

A fee in the region of £34.3 million had been touted but it was then later reported that Neuhaus was to “stay for at least another year at Monchengladbach” by Bild‘s chief reporter Tobi Altschaffl.

And now SPORT1 reporter Florian Plettenberg, a reliable German source, has stated that Klopp has “recently reaffirmed his interest” as he is a “big fan,” but it remains “likely he will stay in Gladbach” for 2021/22.

??News #Neuhaus: It is likely that he will stay in Gladbach. #Klopp has recently reaffirmed his interest in him, is a big fan. FN has been informed about this. But there is currently no place in the Reds' squad. Cards could be reshuffled 2022. For #FCBayern as well. @SPORT1 #LFC

Interestingly though, Plettenberg notes that there “is currently no place in the Reds’ squad,” which is a nod to the homegrown quota that will require Liverpool to sell to buy – not necessarily for funds but for squad spaces.

This Is Anfield went into detail about the requirements and how it influences Liverpool’s transfer activity here, but, importantly, there is still over a month to settle the squad.

That Liverpool’s interest remains could be significant amid Xherdan Shaqiri‘s exit talks and potential deals for the likes of Divock Origi and Takumi Minamino.

At 24, the German would represent a notable step toward an evolution under Klopp and is one who fits the profile of youth with experience, like Konate, and is not afraid to have a foray forward.

Neuhaus is currently tied down to Borussia Monchengladbach until 2024 and new Gladbach coach Adi Hutter will no doubt be eager to keep the impressive midfielder for the foreseeable.

Liverpool can certainly test their resolve this summer, however, as opposed to the 2022 that Plettenberg suggests should they get all their ducks in a row as they have long been credited with a strong interest.