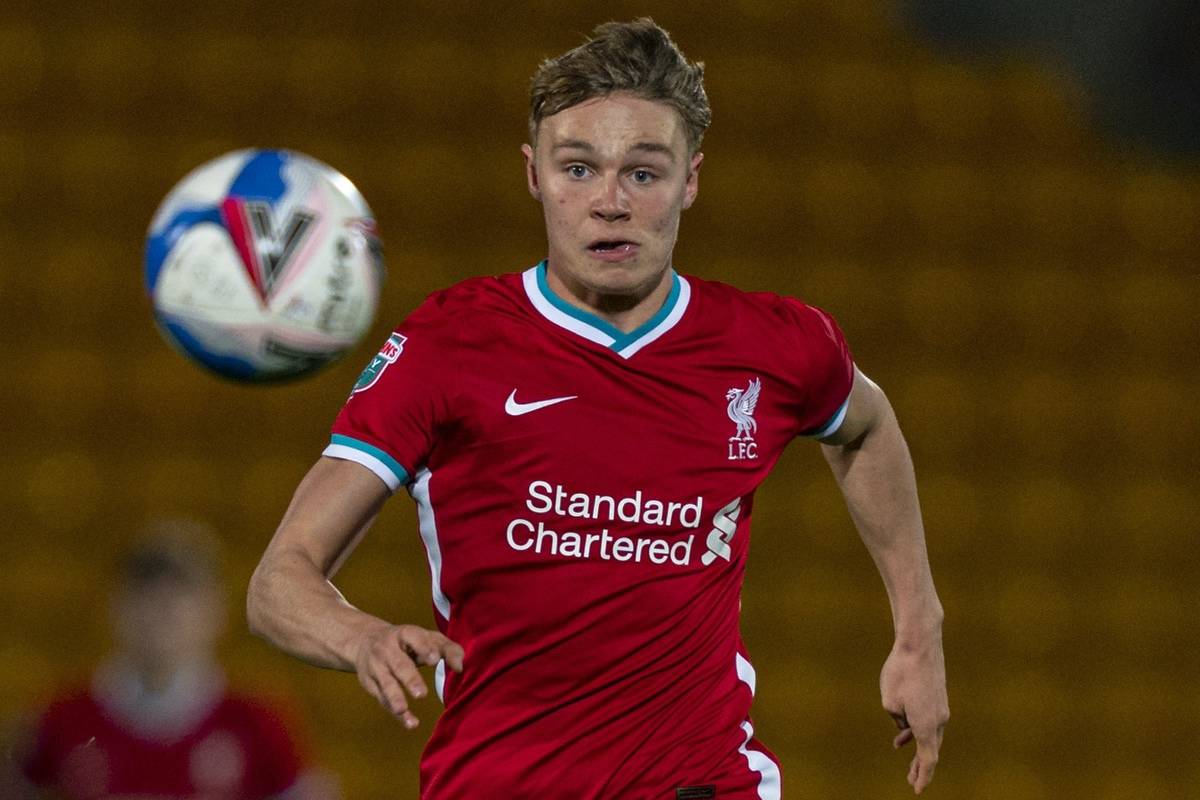 Liverpool have confirmed that highly rated striker Paul Glatzel has left the club on a season-long loan, having seen the past two seasons disrupted by injury.

Glatzel was on the brink of a first-team breakthrough in 2019, when he suffered an ACL injury in his first outing of pre-season against Tranmere.

He spent the entire campaign on the sidelines, and after a slow transition back into the under-23s setup last season, only made nine appearances due to persistent fitness issues.

Now 20, and due to celebrate his 21st birthday midway through the new campaign, Glatzel needed a loan move to revive his fortunes, and Liverpool have moved swiftly to agree a season-long deal.

The Scouser will spend the 2021/22 campaign with Tranmere in League Two, providing his first taste of competitive senior football.

Tranmere are managed by Micky Mellon, whose squad includes former Liverpool midfielder Jay Spearing, and made the semi-finals of last season’s promotion playoffs only to lose to eventual winners Morecambe.

Glatzel arrives to take the place of ex-Everton striker James Vaughan, who announced his retirement this summer following a year-and-a-half at Prenton Park.

The deal comes as part of a strong relationship between Liverpool and Tranmere, and allows Glatzel to remain in the area with less than four miles separating the two clubs.

“He is a player we know a lot about and when the opportunity became available to bring him in alongside building our relationship with Liverpool, it is a win-win situation,” Mellon told Tranmere’s official website.

“We felt it was the right move and we have brought a quality player into the group.

“He is very highly rated at Liverpool and they believe we can help him with his development and take him to the next stage and he will help Tranmere move forward with the group we already have.”

Liverpool are expected to take on Tranmere in another pre-season friendly this summer, to be held at Prenton Park as part of the agreement over their use of the stadium, which is currently also home to the LFC Women.