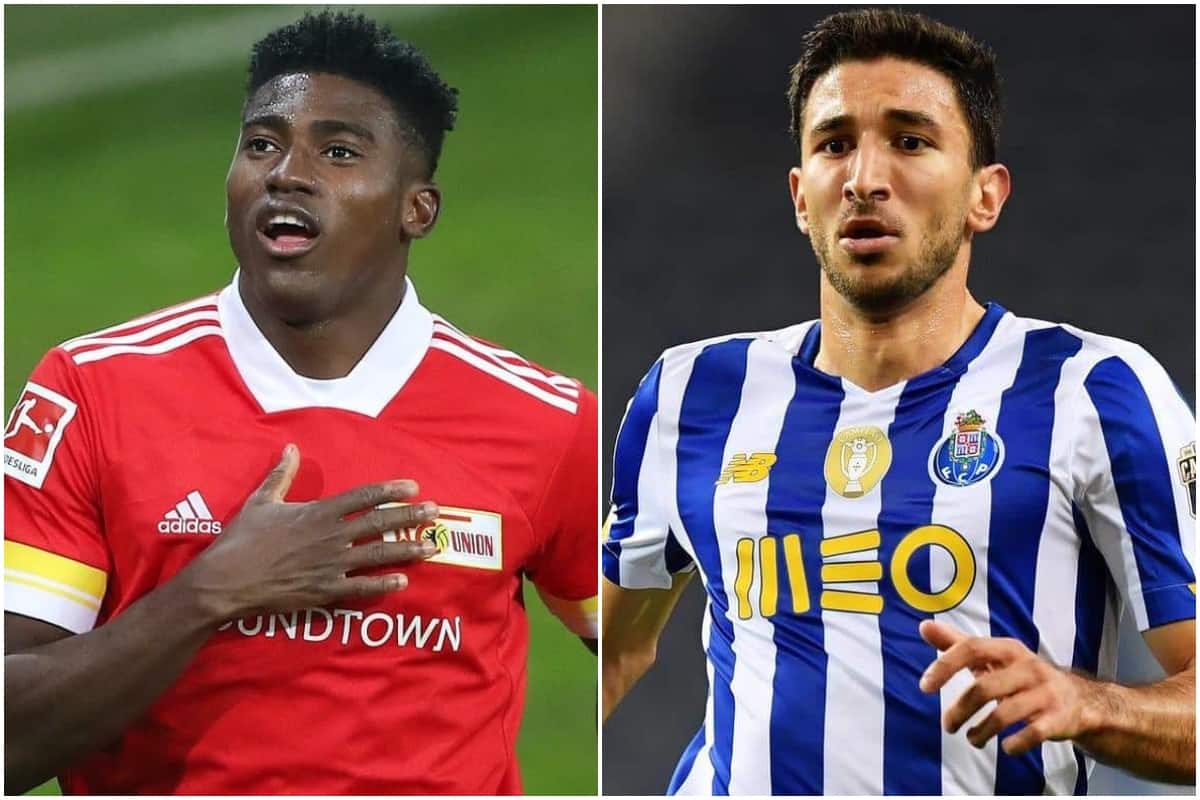 Liverpool have allowed both Taiwo Awoniyi and Marko Grujic to leave their pre-season training camp in Austria to finalise moves away from the club.

Awoniyi and Grujic were among the outcasts to join Jurgen Klopp‘s initial squad for pre-season in Austria, working alongside the first-team squad ahead of their warmup friendlies.

Both were expected to take part against Wacker Innsbruck and Stuttgart on Tuesday, but instead they are on the brink of sealing their exit, according to Goal‘s Neil Jones.

The pair have both left Saalfelden after deals were agreed, which will reunite them with the clubs they spent the 2020/21 campaign on loan.

Union Berlin have landed a £6.5 million move for Awoniyi, who is now set to undergo a medical with the Bundesliga side, while Grujic is joining Porto for £10.5 million.

Neither figured in Klopp’s plans moving forward, and the club have been looking to move them on – along with the likes of Harry Wilson, Loris Karius and Sheyi Ojo – to boost their transfer funds.

Awoniyi’s move to Union is particularly lucrative given he arrived from the Imperial Soccer Academy in Nigeria for just £400,000 in 2015. 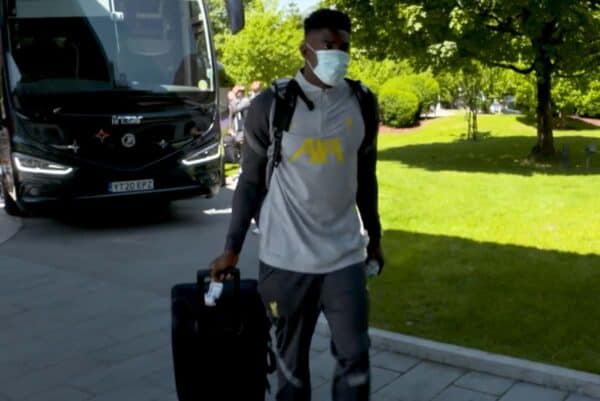 The 23-year-old didn’t make a single appearance for Liverpool, either competitive or otherwise, during his six-year stay, with this summer the first time he has even joined the senior squad for pre-season.

Liverpool have managed to bank a £6.1 million profit on the striker due to his performances on loan with the likes of Royal Excel Mouscron, Mainz and Union.

Grujic’s impending move has made the Reds a profit of £5.4 million on the fee they paid to sign him from Red Star Belgrade in 2016.

The club have secured 10 percent sell-on clauses for the pair, too, which should protect their value in the future.